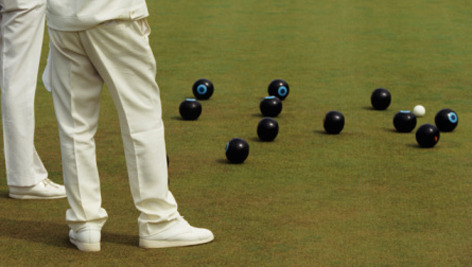 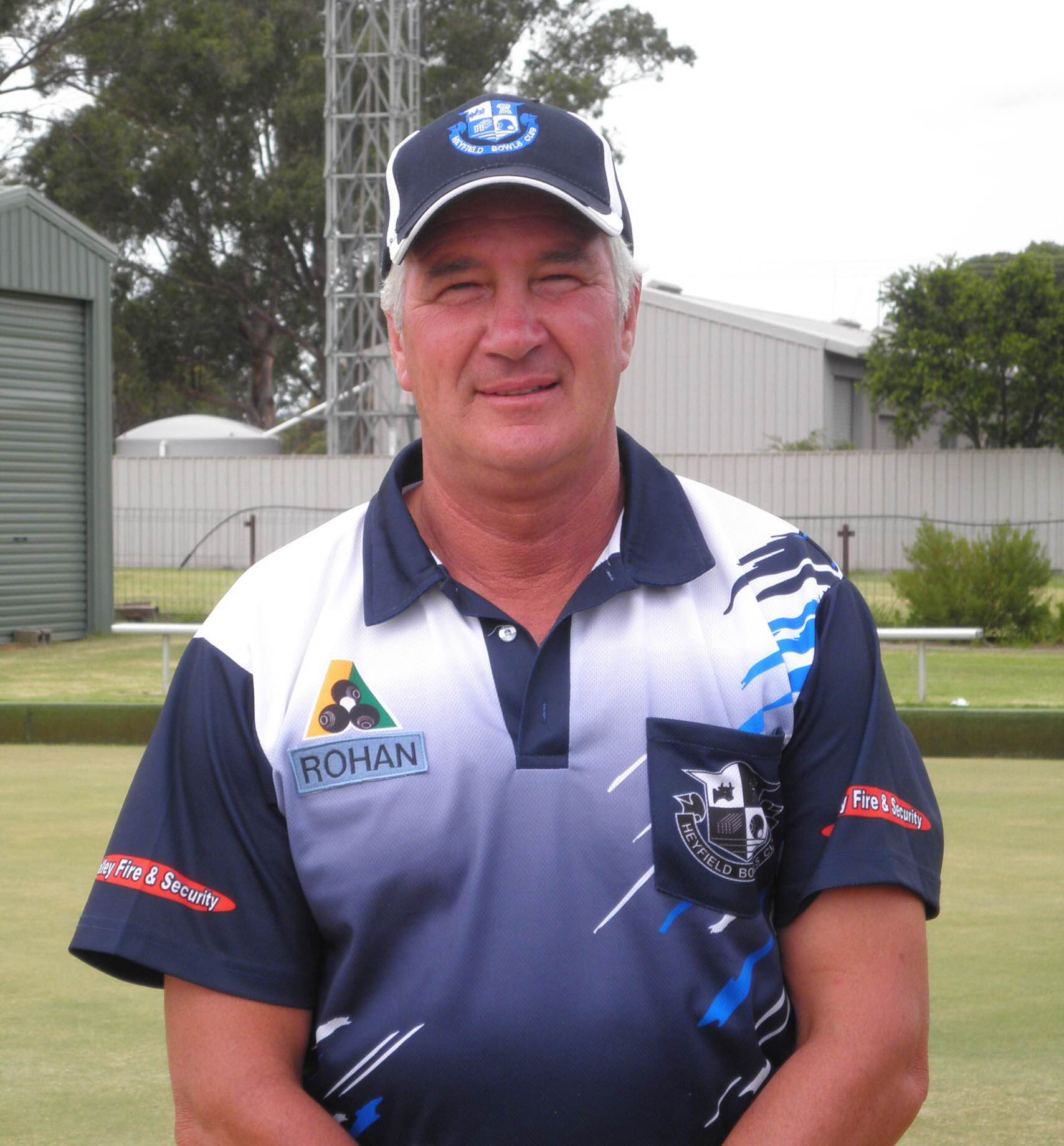 SALE White and Maffra are safe in first and second places on the North Gippsland section one bowls ladder.

Sale Golf, Yarram and Heyfield Blue will be out to win one of the other two places in the four in next week’s last round of matches before the finals.

Sale Golf has risen to third after its strong win over Heyfield Blue, which has slipped out of the top four a third consecutive loss. Heyfield Blue will have to defeat Yarram to have any hope of getting back in to the four.

Golf will play at Stratford still needs to win to ensure third place.

Sale Blue, Rosedale, Yarram and Sale White are set for the finals in section two.

The battle continues in section three as Maffra, Stratford and Yarram Green fight it out for third and fourth places. Sale White and Sale Blue have secured first and second positions.

HEYFIELD’S Rohan Kelly defeated Sale’s Steve Chalmer in the final of the North Gippsland men’s Champion of Champion singles on Sunday at Heyfield.

In the final at Heyfield on Sunday, Kelly conceded only 24 shots in the three games he played to secure the championship.

Kelly will advance to the regional finals, which will also be held at Heyfield on February 22.

Dalli will compete in the regional finals at Heyfield this month.