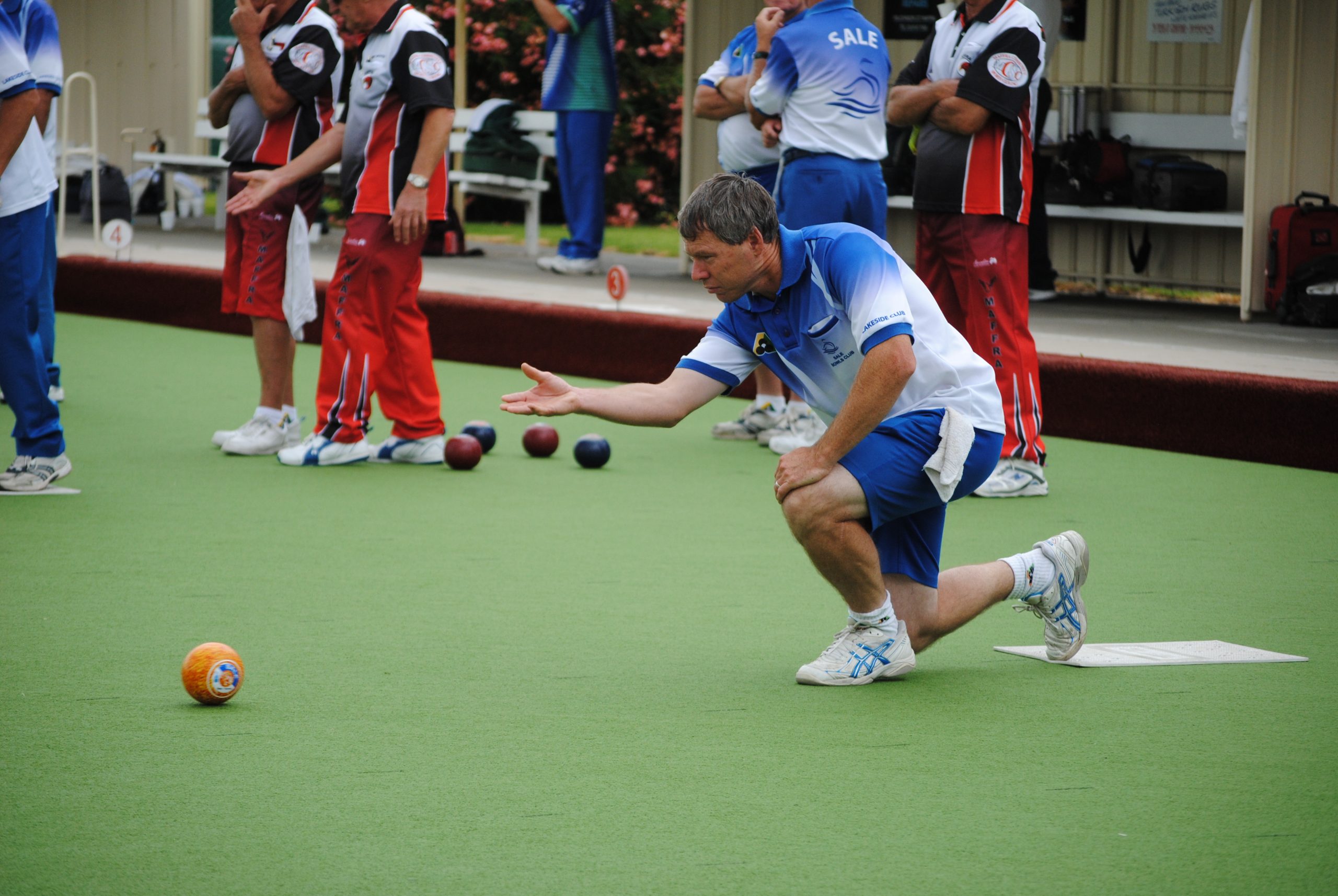 White won the second semi-final played on Saturday at Stratford 75-50.

Maffra will need to rediscover its winning form in the preliminary final next Saturday against Sale Golf in Maffra.

Sale Golf, which remained in the finals after defeating Yarram 72-64 in the knock-out first semi-final, also played at Stratford.

WITH a change of venues and inclement weather, the finals in sections two and three were played in Sale on Sunday.

Rosedale advanced to the section two grand final with a 68-67 win over Sale Blue in the second semi-final.

In the preliminary final next weekend, Sale Blue will take on Yarram, which defeated Sale White 78-73 in the first semi-final.

IN section three, Sale Blue and Sale White fought the second semi-final out tooth and nail, with Blue coming from behind to prevail 78-73 and move into the grand final.

Maffra drew away in the second half of the first semi-final and went on to defeat Stratford 55-29. Maffra will now face Sale White in the preliminary final.