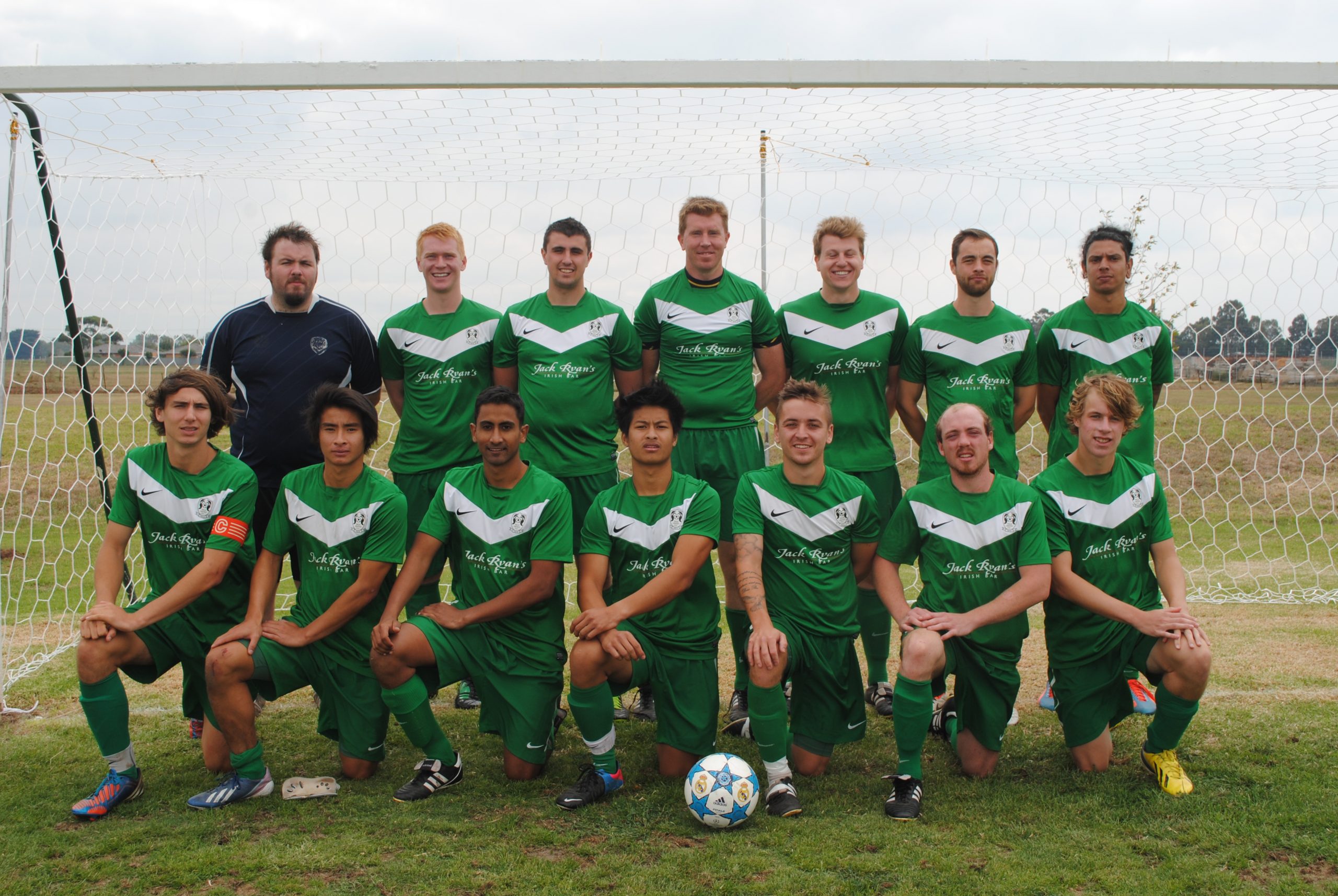 SALE United Football Club has launched a recruitment drive for new members, hoping to capitalise on a surge of interest in the sport after the Socceroos’ win in the Asian Cup.

On Saturday, the club will host men’s pre-season tournament, the Kendall Cup, followed by information and registration nights for all age groups next week.

The events will be held at the Godfrey Baldwin Reserve, Raglan St, with the information sessions between 4pm and 6pm on Monday, Tuesday, Wednesday and Thursday.

Despite having a much smaller catchment area compared to clubs in the Latrobe Valley, Sale United is a vibrant, growing soccer family, fielding two teams in every age group during the 2014 season from the Miniroos to the seniors.

Soccer is an inclusive sport, open to anyone of any age and ability.

In recent years, the club has enjoyed plenty of success, winning the Gippsland Soccer League premiership in 2013, runner-up last year, claiming the Kendall Cup the past two years, and the 2014 youth premiership.

The take-up in the junior ranks has been partly due to the success of its popular twilight competition, which attracts prep to grade six students from schools across the district competing in fun, short-pitch games.

Parents say they enjoy the club’s relaxed atmosphere and the responsible sporting behaviours – at the Minis and junior levels there is none of the hard physical tackling that might concern parents about other winter sports.

Despite the commitment coming through the juniors, there are still challenges: each year, the club loses senior players when jobs and university take players away from Sale.

Club secretary Anna Roberts said the women’s side had been particularly hit hard this year, losing a significant number of players.

“We are appealing to any women or girls who want to try out an inclusive, friendly sport in a relaxed club setting, to come along to our registration nights and talk to one of the members,” she said.

“It’s a great way to get fit and meet some new friends.”

Anyone interested in finding out more about this fast-growing sport, can attend the Kendall Cup on Saturday or pick-up registration forms at one of the information nights, or visit www.saleunited.com.au

Girls from grade five upwards will have an opportunity to try the game and learn some new skills during special clinics at the GSL’s Girls Festival of Football on Saturday, February 28 from 9am at the Fortuna Soccer Club, Crinigan Rd, Morwell.