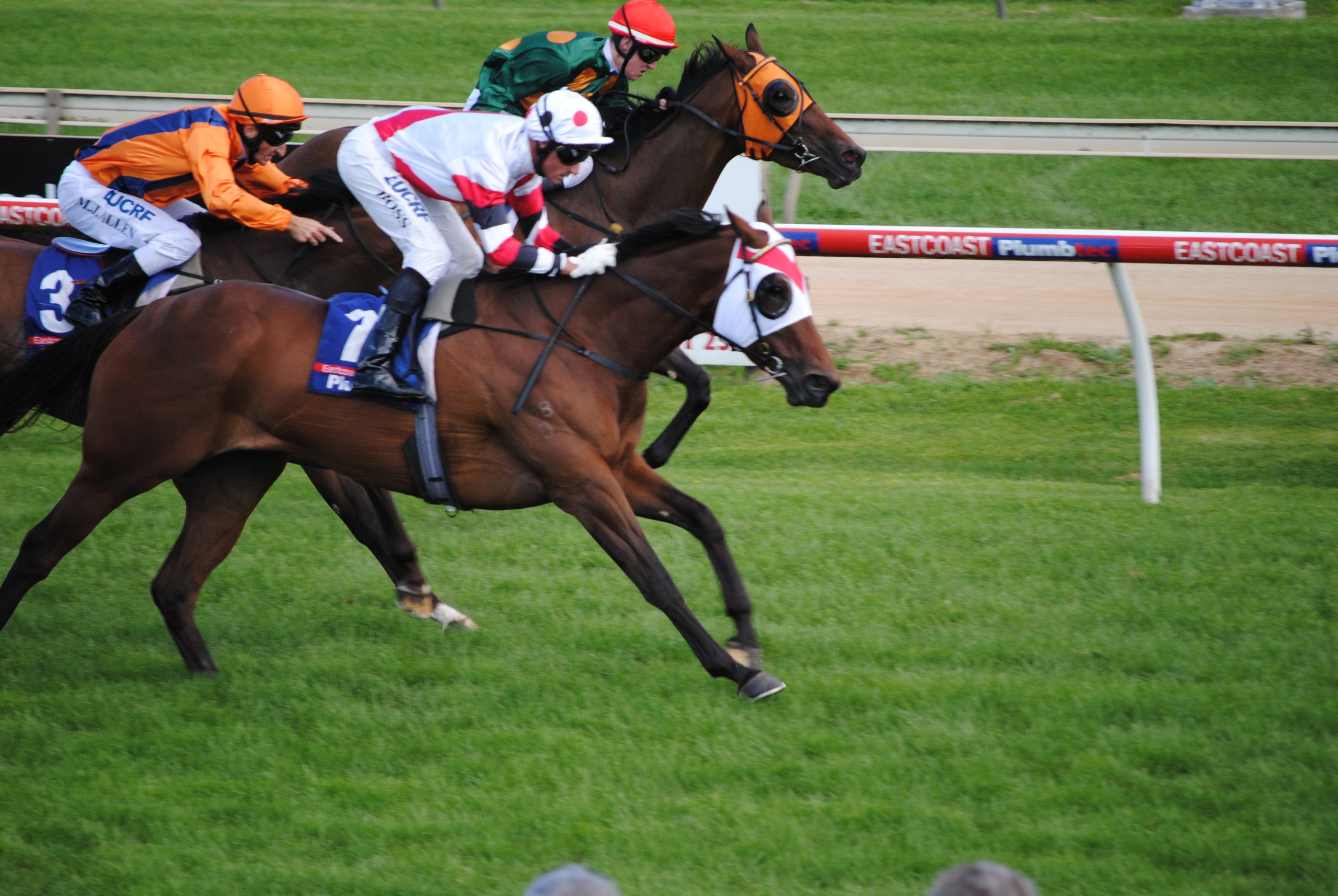 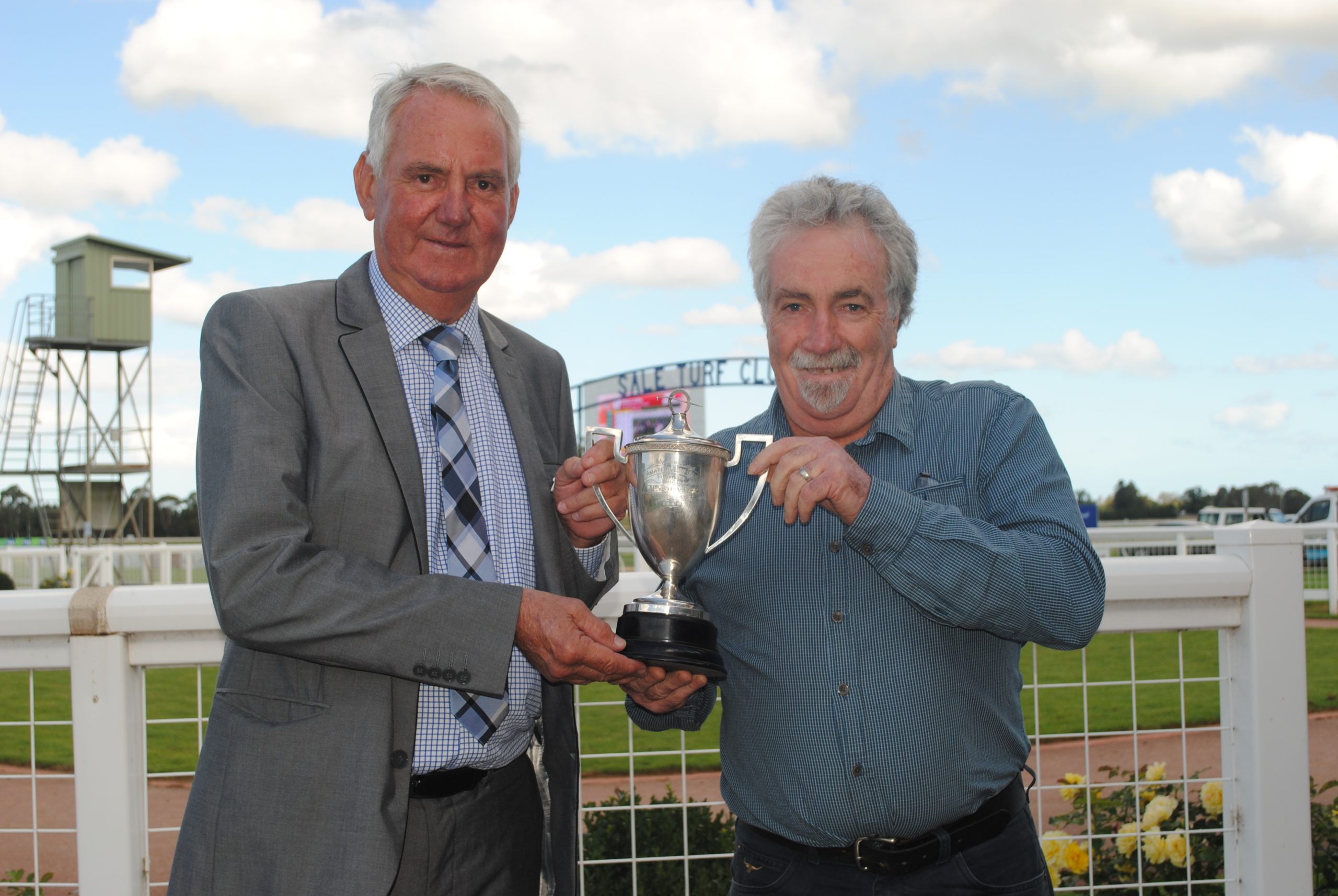 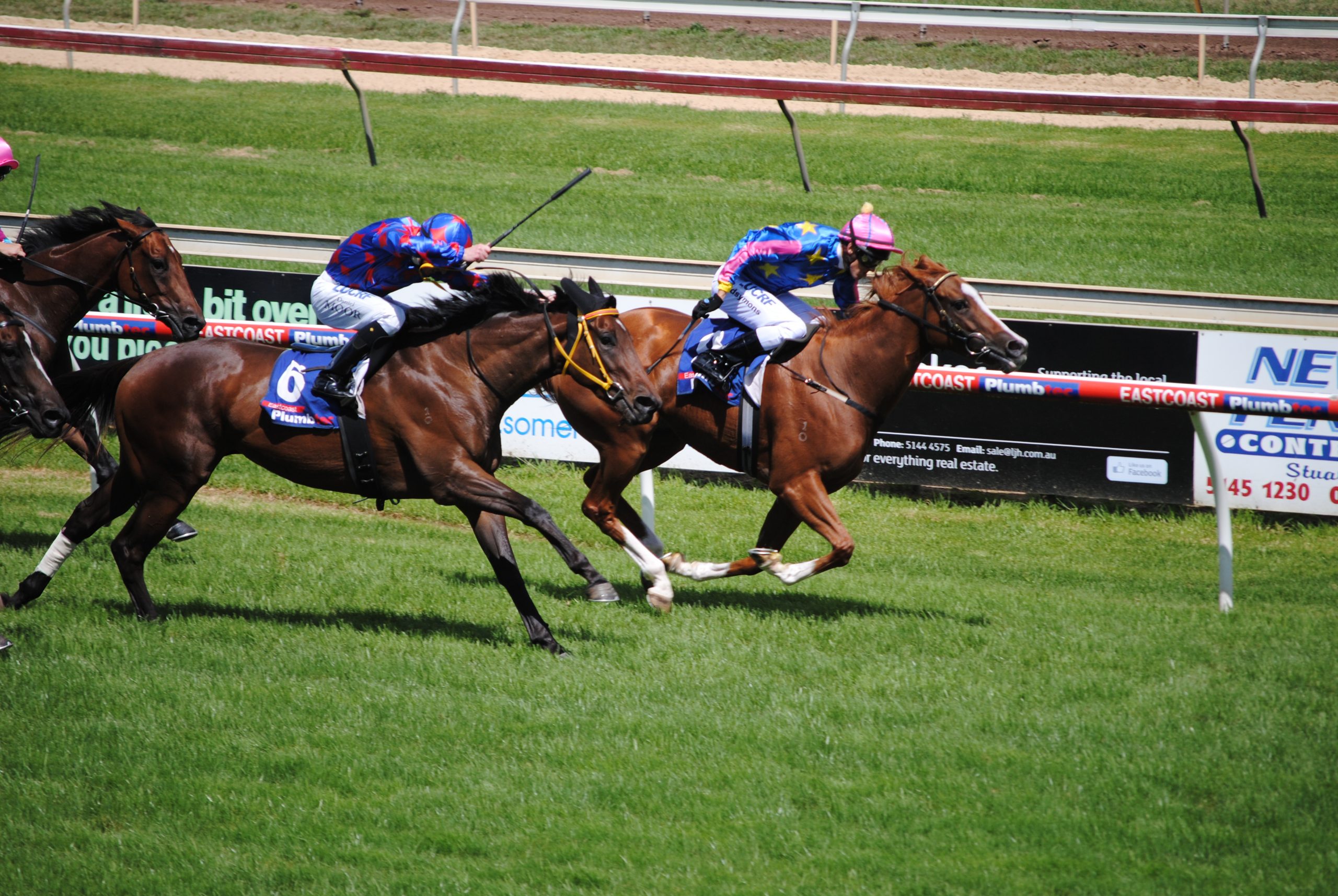 CHAMPION jockey Glen Boss rode Pathways to win the Maffra Cup, the feature event at the Sale races on Sunday.

It was also the third win for Pathways, trained at Cranbourne by Enver Jusufovic.

Consistent Sale galloper Sunday Escape, trained by Andrew Murray and coming off a last start win at Sale, was the pre-race favourite.

Ridden by Matthew Allen, Sunday Escape looked in a winning position 100 metres from home before Pathways came down the outside to win narrowly. Sunday Escape was second with Lateva, ridden by Dylan Dunn, third.

Sunday Escape was two wins and six placings from only eight starts.

The first Maffra Cup, won in 1923 by Classmate, owned by John Lee, was on display on Sunday.

The cup, now in the possession of retired steward and former trainer Greg Lee, who is the grandson of John Lee.

Caulfield trainer Peter Moody took out the quinella in race five, the first leg of the quadrella, with Love Child, ridden by Boss, winning ahead of stablemate Lucky Romance, ridden by Vlad Duric.

The Wynne family had a win in race seven, the benchmark 64 handicap, with trainer Dianne Wynne combing with daughter Sally and four-year-old mare Winspot.

Boss completed his winning treble in the last race on Election, trained at Caulfield by Andrew Noblet.

The next meeting will be held on Wednesday, March 11.