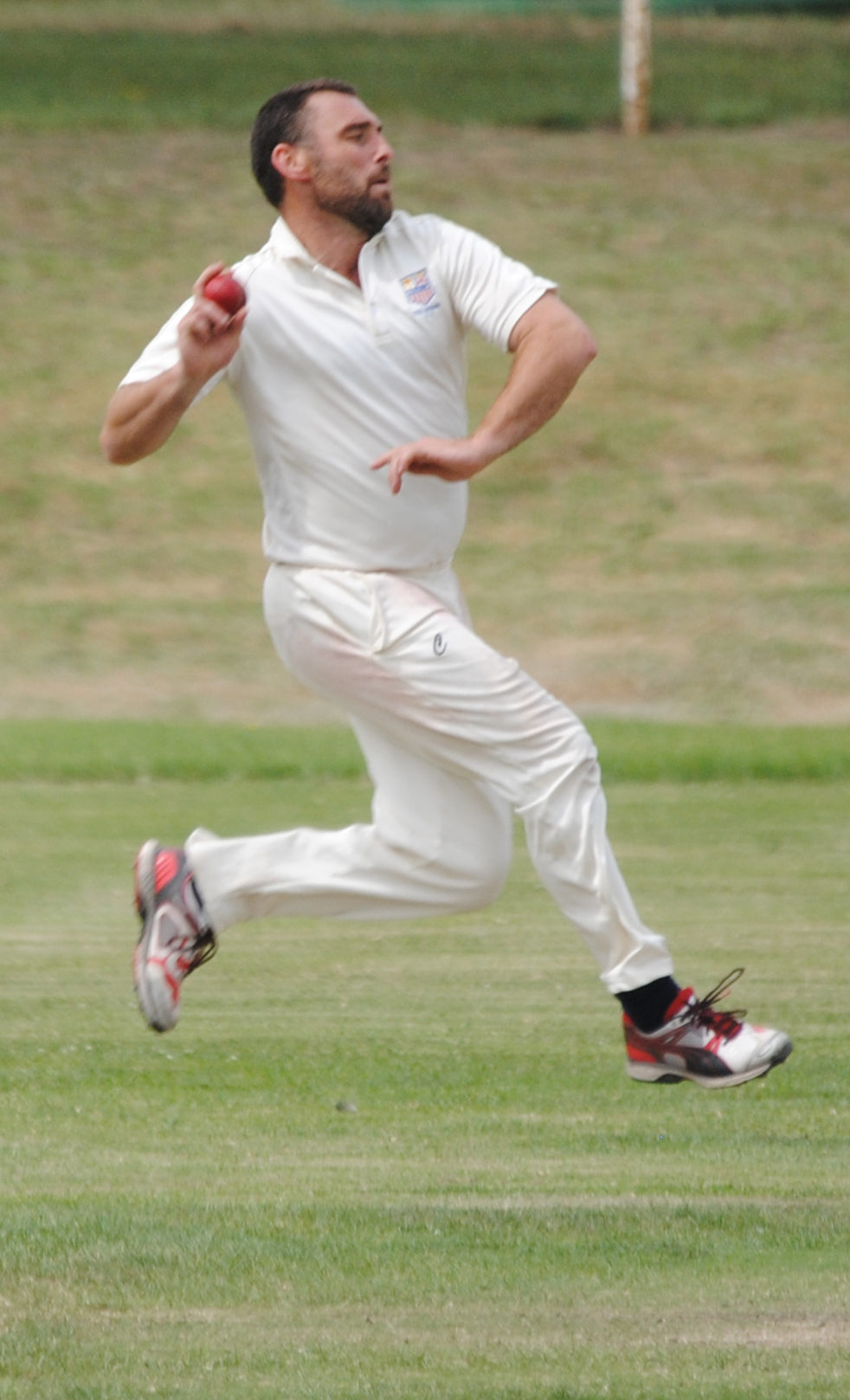 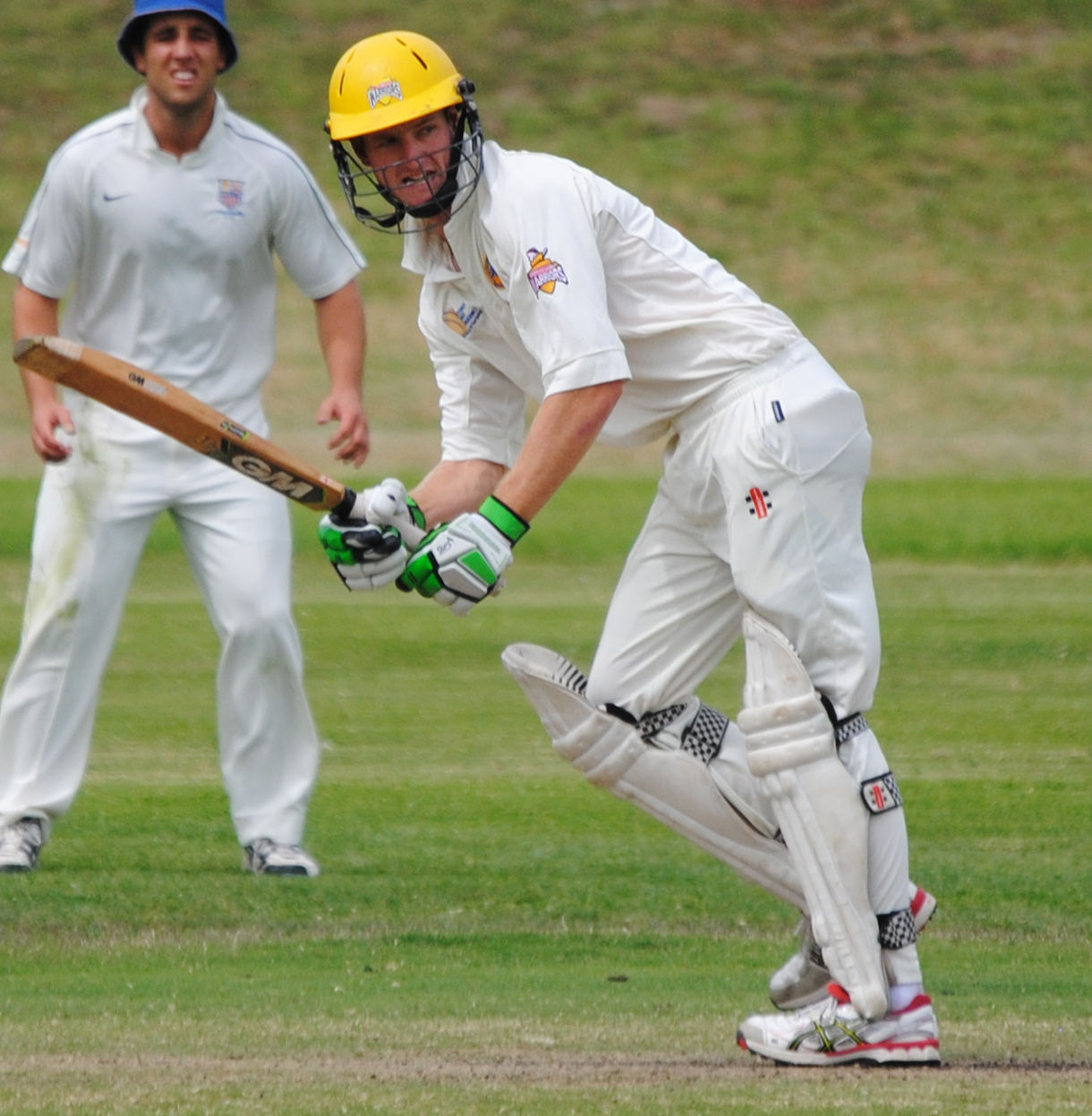 ROSEDALE-Kilmany moved to the top of the Sale-Maffra cricket table with a final round victory over Collegians.

However, the Warriors’ claim for the minor premiership was short-lived after Stratford withdrew its appeal over the loss of points for failing to properly register a paid player.

Points have been awarded to the sides Stratford defeated this season, moving Bundalaguah to the top and setting up a semi-final against Boisdale-Briagolong, which has passed Maffra into fourth place. Rosedale-Kilmany and Sale will meet in the other semi-final under this scenario.

Resuming on Saturday at 1-17 in reply to Collegians’ 142, Warriors reached their victory target with five wickets in hand.

Captain Brad Scott and Adam Diamond put on 59 for the third wicket. By the time Scott was dismissed for 73, the Warriors were within 13 runs of victory.

Anthony Scott scored 39 runs before the Warriors were bowled out for 224. Ned Hurley finished with 4-62 for Collegians, while Mitchell Thacker and David Ramsden claimed two wickets each.

BOISDALE-Briagolong and Maffra were both not far off claiming outright points.

Chasing 180 for an outright victory, the Saints, having already claimed first innings points, finished seven runs short with only two wickets in hand.

After 21 wickets fell on day one, both sides were looking for improved efforts with the bat. With doubt surrounding the status of Stratford’s points appeal, both sides knew an outright win would have it more comfortable in the race for finals places.

In an effort to gain a reverse outright, Maffra went about setting up a difficult target. Brett Lanigan (38) and Josh Rurawhe (77) combined for a 76-run third wicket partnership before the Eagles were bowled out for 192.

The Saints were well-placed for the outright win, but the Eagles struck back with three quick wickets.

When Howard was run-out by Rurawhe, the Saints still needed 15 runs, but the Eagles remained a chance, requiring two wickets.

Andrew Nicholas and Liam Hurst were able to bat out the day, ensuring the Saints’ finals hopes were alive.

BUNDALAGUAH ensured a home semi-final with victory over Sale.

The Bulls only added 22 runs to their overnight score, bowled out for 194 in reply to Sale’s paltry 50.

Ben Howes claimed two of the final three wickets for Sale, finishing the innings with 4-15, including the scalp of Adrian Burgiel for five.

To force an outright win, Bundalaguah needed to bowl Sale out cheaply a second time. The signs were promising when both opening batsmen were dismissed with the score on three.

Ben Jones (68) and Nico Watt (64) then batted Sale away from an outright defeat with their 116-run stand.

Sale batted the day out, finishing on 7-200. Karl High was the best of the Bundalaguah bowlers, claiming four wickets to go with his three from the first innings, while Ben Saxon took two wickets to follow his century with the bat.

STRATFORD did what was required to defeat Sale City.

Despite the win, the Redbacks finished 0.01 of a point behind fourth-placed Maffra.

In reply to Sale City’s 144, the Redbacks resumed on 0-20 with Chris Aurisch batting his side to within reach of victory before being dismissed for 67.

Travis Milar (31) and captain Jack Tatterson (27) gave the Redbacks a lead before declaring on 5-187.

The Lizards batted out the match, scoring 6-185. Jarryd Floyd was unbeaten on 74, while Warwick Hutchins scored 37 and captain Andrew Tyson 30.