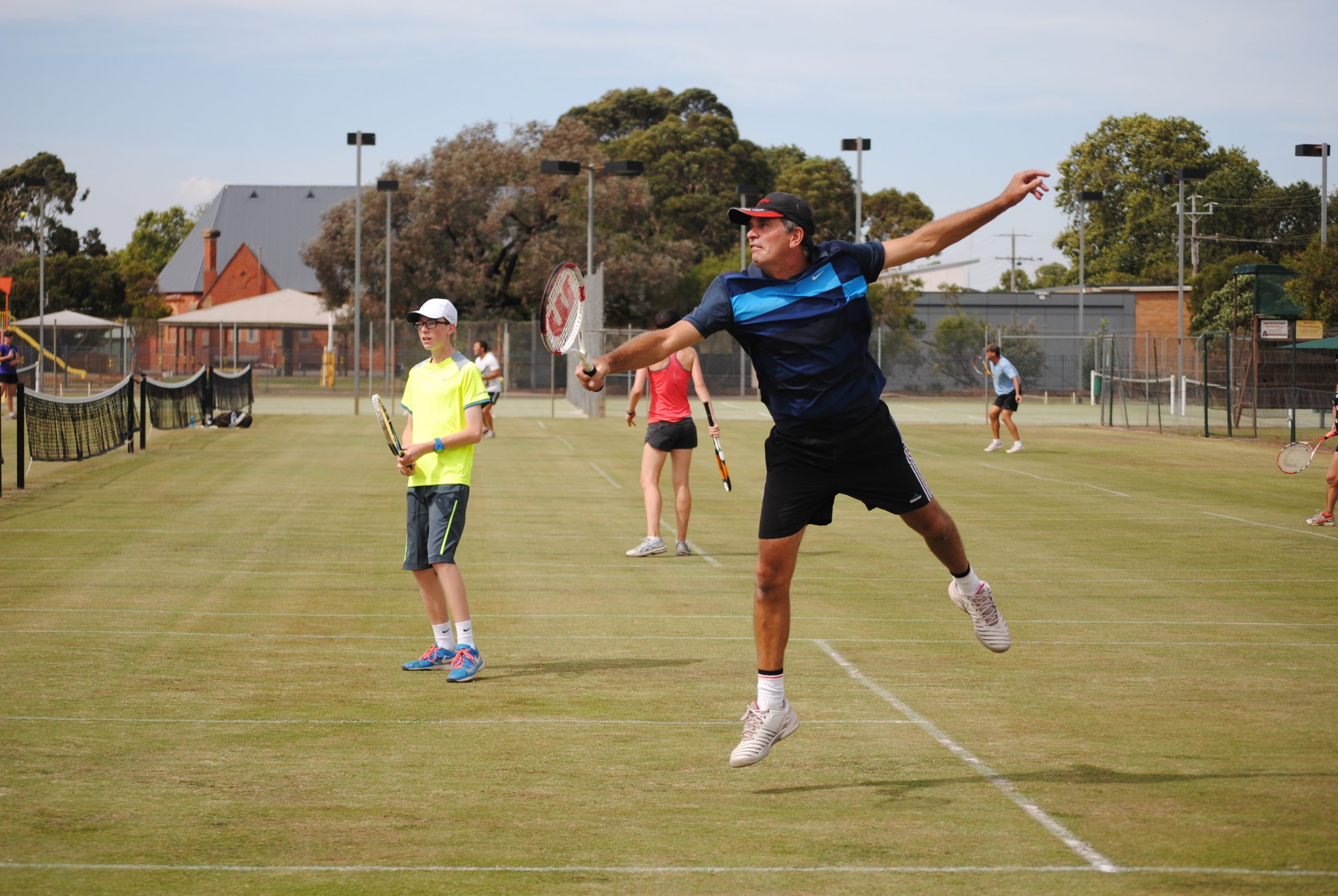 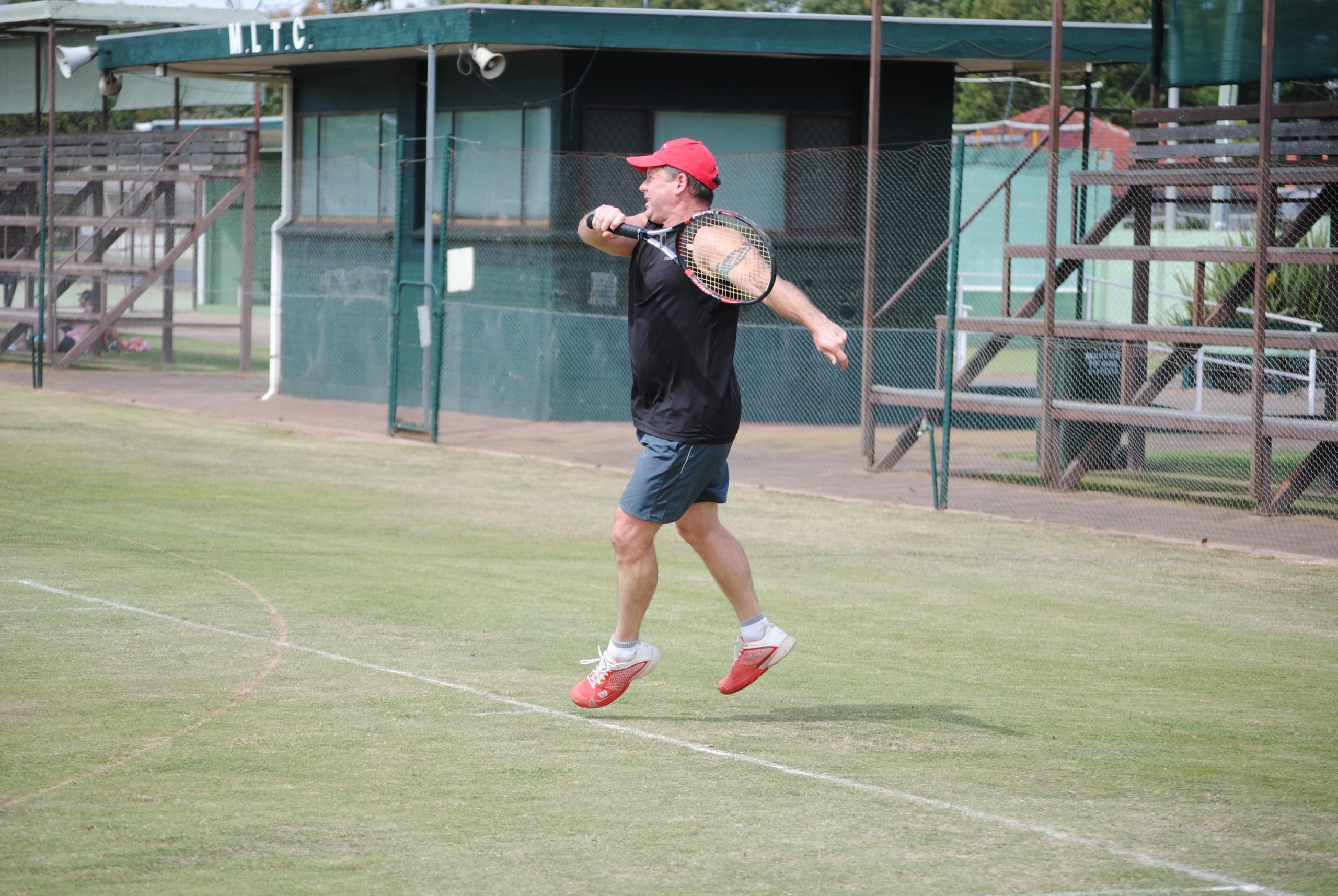 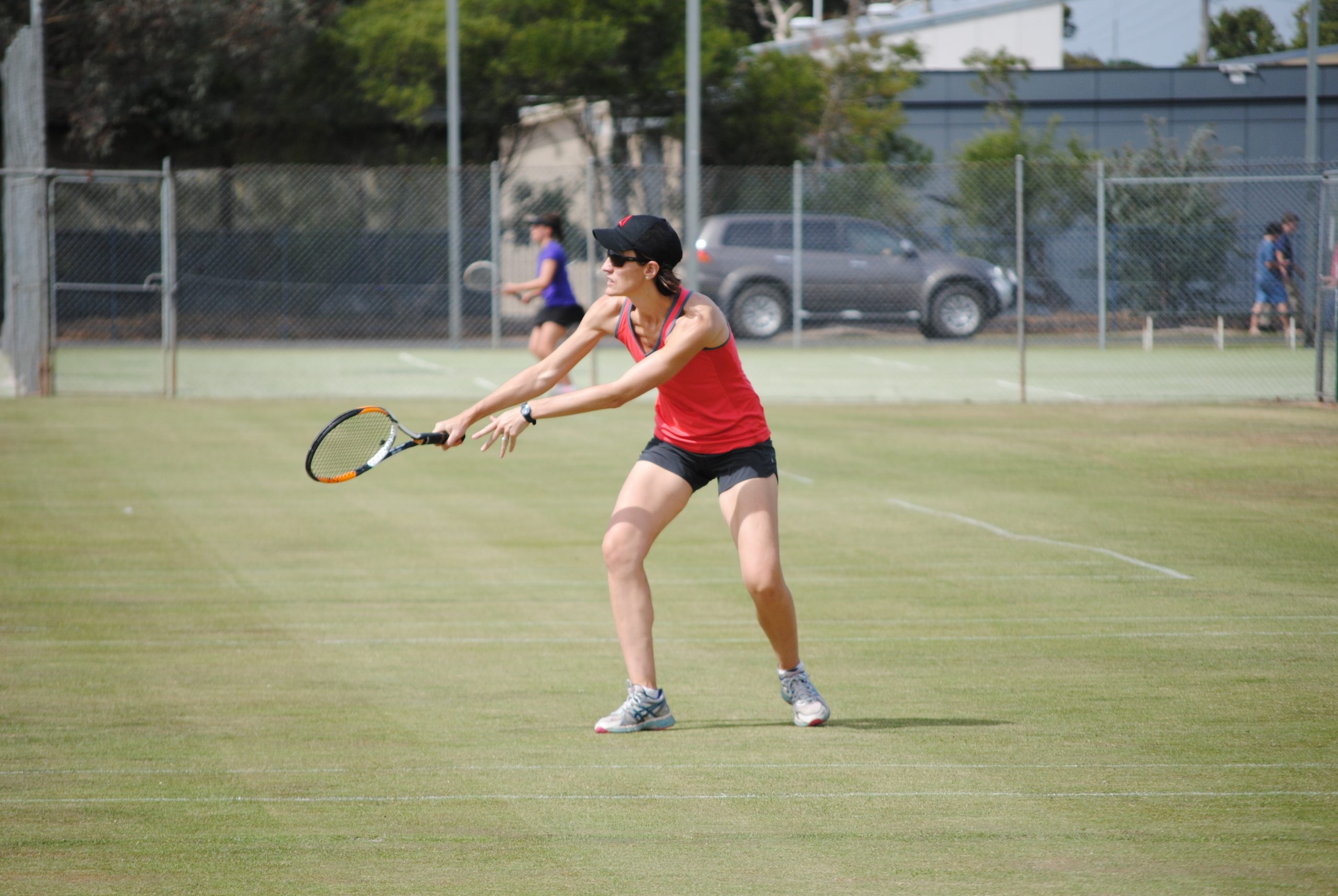 IT was a tightly contested weekend of Wellington tennis on Saturday and Sunday, as finals got underway.

In section one, the closeness of the regular season continued to play true as Seaspray defeated top side the Maffra Aces by a solitary set in the major semi-final. The two sides will meet again in Saturday’s grand final.

As predicted, it was the Seaspray men who led the charge for the away team, narrowly clinching all three sets on offer.

In the women’s rubbers, Maffra convincingly won the first two sets before the Seaspray pairing of Kristen Trotter and Prue McNaughton managed to snag the third rubber.

Winning only one of the final mixed doubles rubbers was still enough for Seaspray, which booked its spot in the grand final with a five sets, 60 games to four sets, 57 games victory.

The Maffra Kings took on Sale Big Brother in the minor semi-final in what also proved to be a tight contest.

Mick Luke and Michael Hewitt got Maffra off to a strong start, defeating the Sale pairing of Peter Chappell and Nathan Wallace 8-6, before both teams split the remaining two men’s doubles rubbers.

Sale’s women had the upper hand over their Maffra opponents with Carmel Elliott leading the way with victory in both her rubbers.

It was three sets apiece coming into the mixed doubles matches, however Sale did just enough to secure a five sets, 62 games to four sets, 50 games victory.

Despite respectively finishing in first and fourth places on the ladder at the completion of the regular season, Sunday’s do or die preliminary final between the Maffra Aces and Sale Big Brother proved to be one of the tightest battles of the year.

After winning two sets in both the men’s and women’s matches, Sale looked to have the upper hand going into the mixed doubles rubbers.

However, victory in two of the sets and a 9-7 loss in the third proved enough for Maffra, with the bonus two points awarded for having more games securing the overall win.

Mark DiPietro and Jacky Richards were three set winners for Sale Big Brother, but it wasn’t quite enough.

It sets up a tantalising section one grand final between the top two teams of the regular season.

IN the major semi final, Sale The Block continued its regular season form to secure direct passage to the grand final.

The top side proved too strong for Heyfield, running out victorious seven sets, 62 games to two sets, 44 games.

Stratford took on Seaspray in the minor semi-final with both teams knowing they would have to win two matches in two days to progress to the grand final.

It was a nail biting finish with just two games being the difference between victory and defeat.

Everything was on the line in Sunday’s preliminary final clash between Stratford and Heyfield, and both teams played to the occasion.

Stratford’s men continued their terrific season by sweeping all three sets, only for Heyfield’s women to aptly respond by winning three sets of their own.

With sets level coming into the mixed doubles, neither team could afford to give an inch. In the end it was Stratford who emerged victorious five sets, 53 games to Heyfield’s four sets, 50 games.

THE Rockley Slammers secured a direct pass through to the section three grand final by the narrowest of margins over Longford.

The two teams will meet again on Saturday for the big prize.

The Maffra Jokers recorded a six sets, 69 games to three sets, 42 games victory over the Rockley Aces in the minor semi-final.

Longford easily accounted for the Maffra Jokers in Sunday’s preliminary final, winning every set on offer. It was a whitewash for the second-placed side, which progressed to the grand final with a nine sets, 73 games to zero sets, 30 games victory.