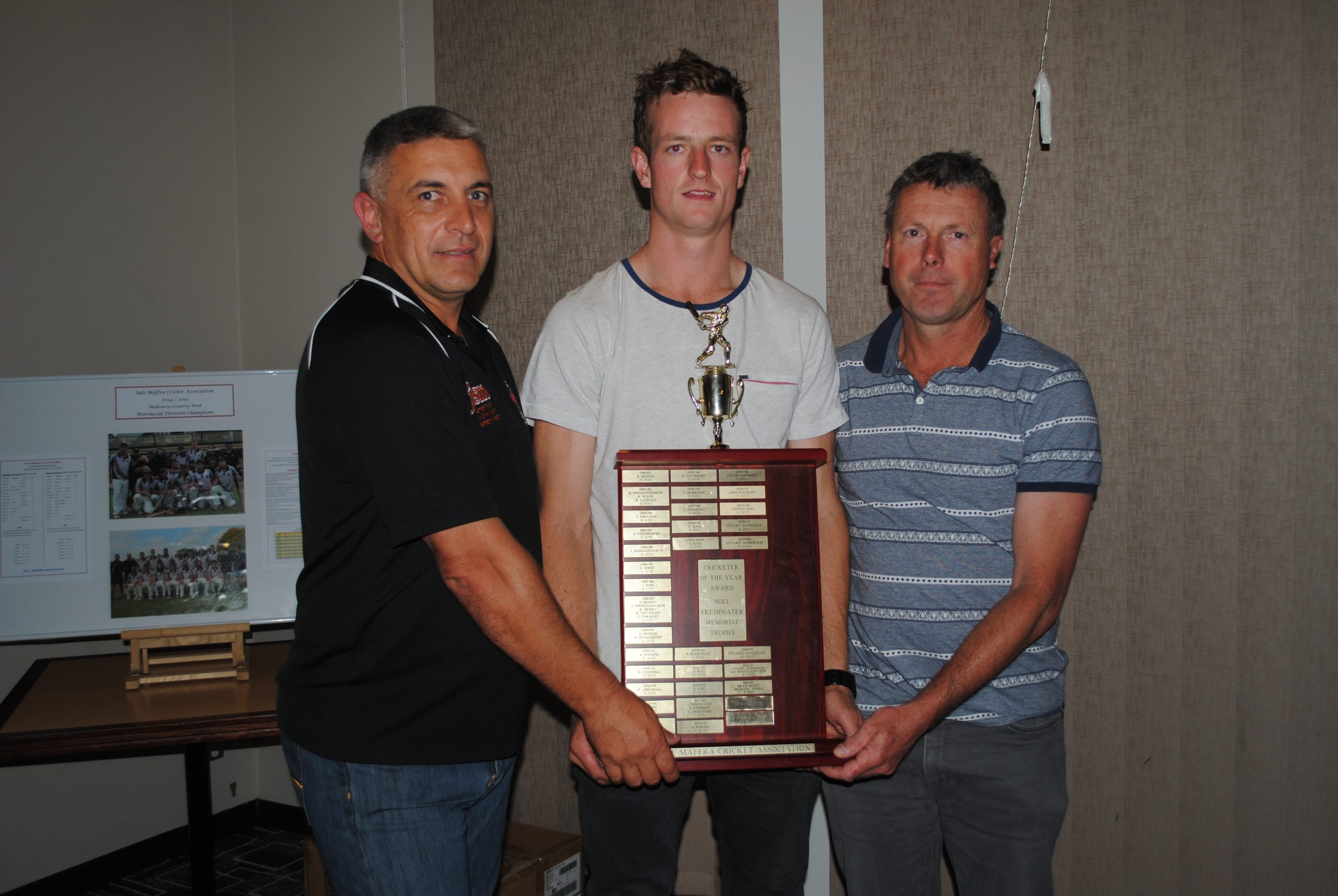 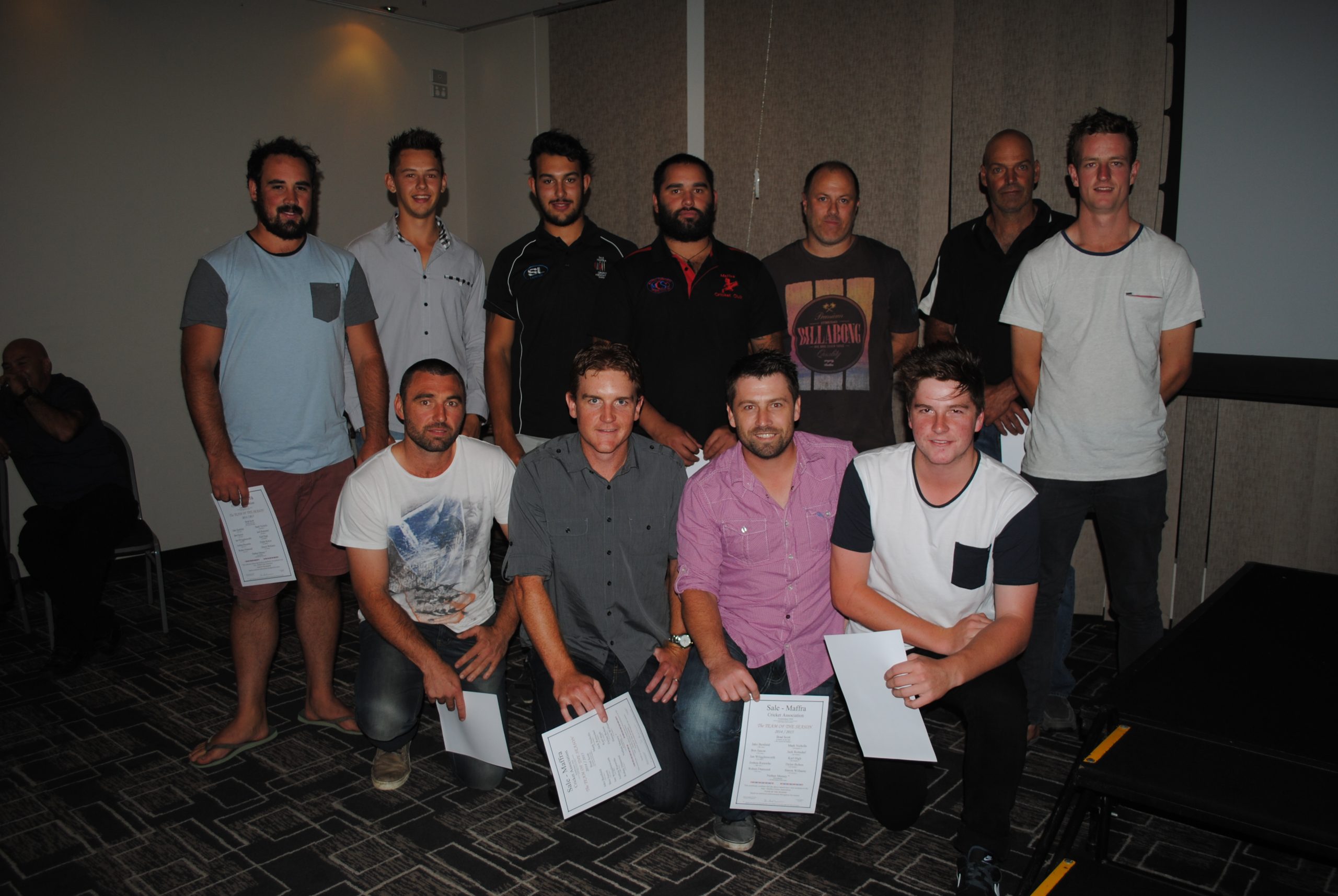 Scott was the named Sale-Maffra cricketer of the year on Wednesday night. Scott received 25 votes, finished well ahead of Bundalaguah captain Mathew Dowsett on 13.

Scott shared the award with Bundalaguah’s Mike Jones in 2013, but had won the award his own right the past two seasons.

Scott was this season’s leading run-scorer, posting 791 runs, including two centuries, during the home-and-away season at an average of 87.89, which also earned him the Don Mynard Medal for the best first grade batsman.

Scott and Williams were named in the team of the season, which includes representatives from seven of the eight first grade clubs.

Special guest for the night was former international and Victoria player Brad Hodge.