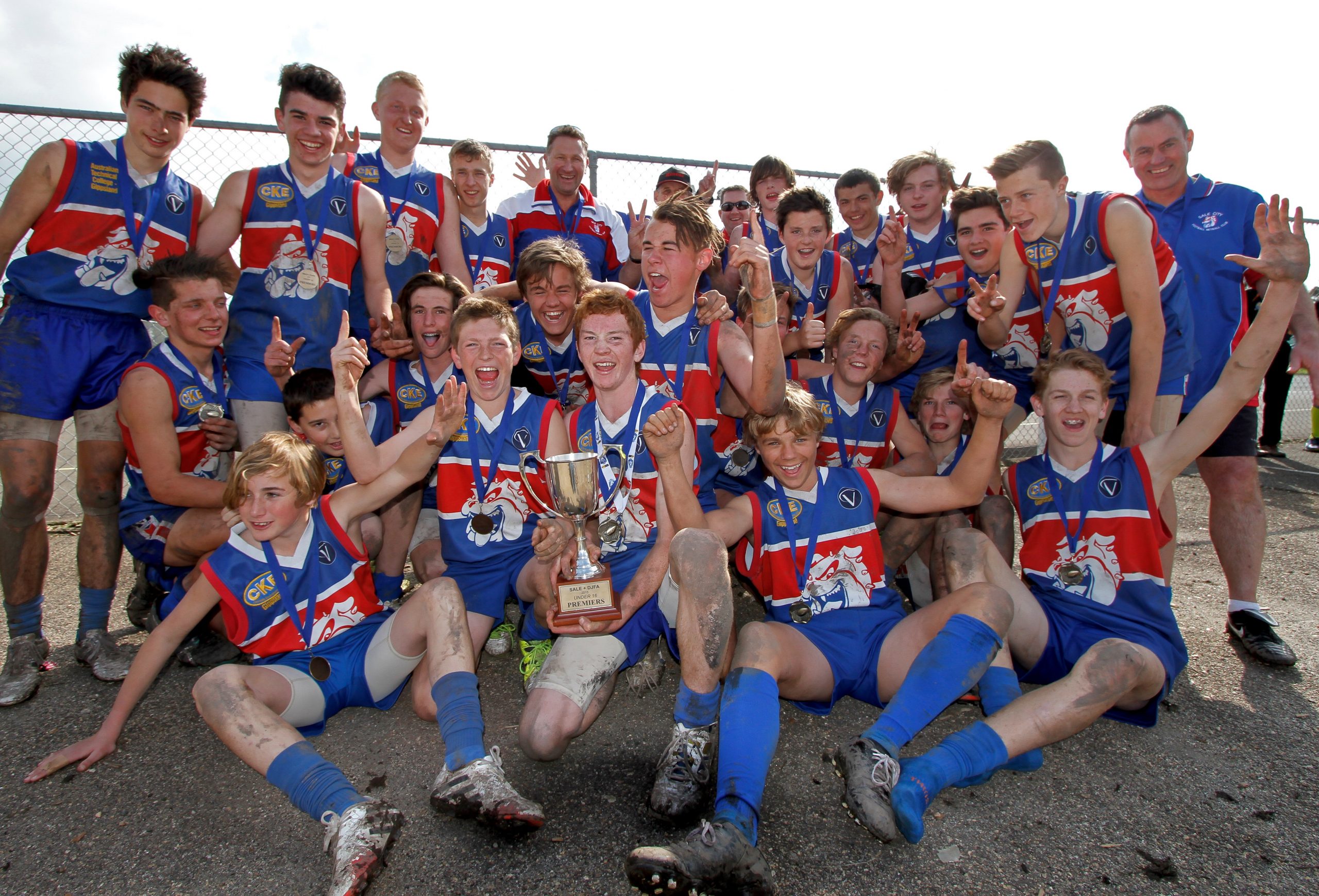 FOR the sixth time in seven seasons, Sale City claimed the Sale and District Junior Football Association under 16 premiership.

Scheduled to be played at Sale Oval, the S&DJFA grand finals were transferred to the Gordon Street Recreation Reserves because of the heavy rain late last week. With four Gippsland League matches between Sale and Drouin to be played on Saturday and further rain predicted over the weekend, there were concerns the Sale ground would not be a suitable condition for Sunday.