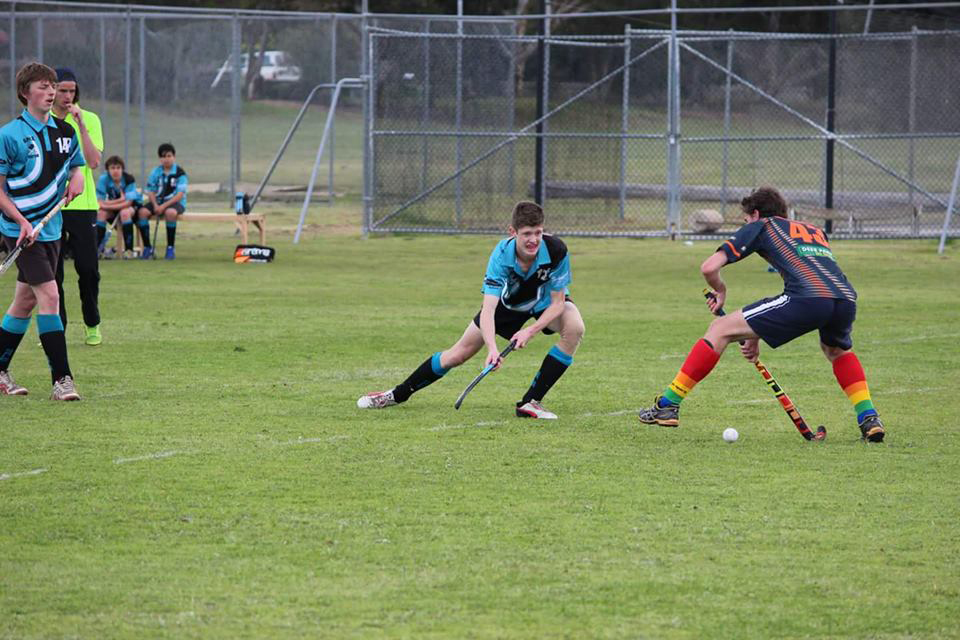 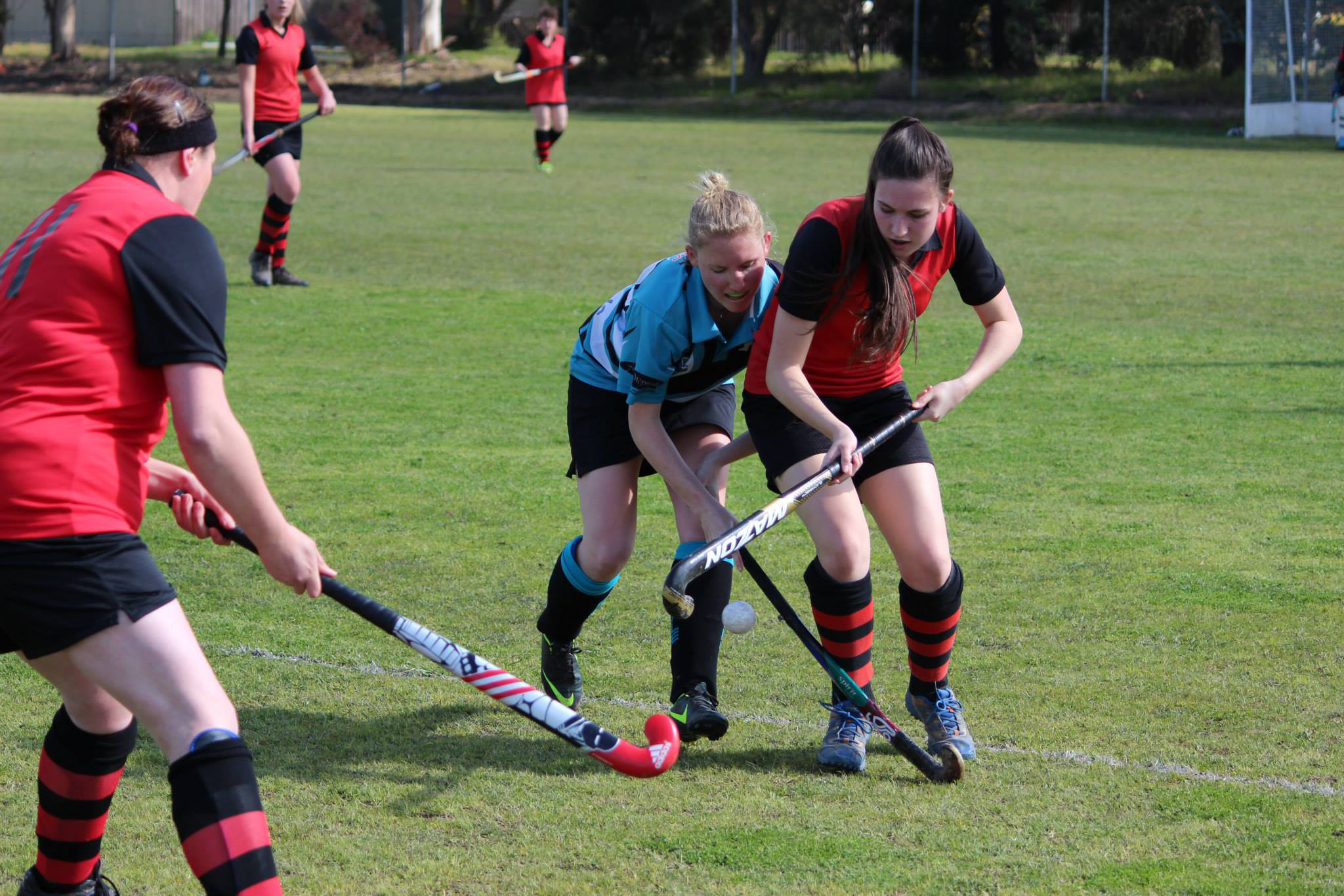 SALE will be playing in four of the five East Gippsland hockey grand finals on Saturday at Stephenson Park.

The only grand final Sale won’t be playing in will be the under 13s, however Maffra will maintain the local representation in that match.

The open grand final will be between Sale and Swan Reach, which survived a penalty shoot-out against Orbost in the preliminary final last weekend.

The preliminary finals were played in Maffra on grounds which were a marked contrast from the slippery conditions of semi-finals the week prior in Bairnsdale.

Scores in the open match were level 2-2 at full-time. The teams were unable to score during extra time before Swan Reach won 4-3 on penalty stroke.

It was Swan Reach’s second shoot-out in as many weeks after losing the major semi-final to Sale in a shoot-out.

Jeannie Thomson and EGHA best-and-fairest Sarah Boag scored two goals each for Sale with Jennifer McGuiness slotting in one.

Tomorrow, Sale will be looking to return to dominance for the final 70 minutes of hockey for the season, having been unbeaten until its semi-final loss to Swan Reach.

SALE advanced to the under 18s grand final against Nagle after a 5-0 win over local rival Wellington. Miles Higgins, Scot Smith and James Woodward scored goals.

The under 18s final promises to be an exciting affair with little separating Sale and Nagle. In the semi-finals, Nagle had the upper hand, winning 4-2, but in their two home-and-away encounters, one game went each way.

MAFFRA lost the under 15s preliminary final to Nagle 3-1 in the upset of the day.

Jack Edgar and Joel Stewart played outstanding hockey through the midfield for Nagle, making it difficult for Maffra to penetrate and quickly turned the game back to their team’s advantage. Stewart finished the attacking efforts by scoring two goals, and Darcy Fenning-Chester providing security with the third.

Nagle will play Sale, which is undefeated this season, on Saturday.

IN the under 13s, Sale lost 2-0 to Orbost, who will play the undefeated Maffra in the grand final.

The preliminary final was billed to be a tough game, with the only match between Sale and Orbost this season resulting in a draw. Only one point separated the sides on the ladder and a difference of two in the goal counts.

Orbost had some strong passages of play through the game with Max Walsh, Carl Forrester, and Chloe MacKenzie providing a solid attack platform. Molly Howard and Campbell Macalister were able to finish Orbost’s attack efforts to secure a 2-0 win. Orbost’s under 13s will be up early again on Saturday, heading to Sale for the grand final against Maffra. Maffra will go into this game as favourite, but if Orbost can create the links and deliver the support play it showed last weekend, the underdog has the potential to deliver an upset.