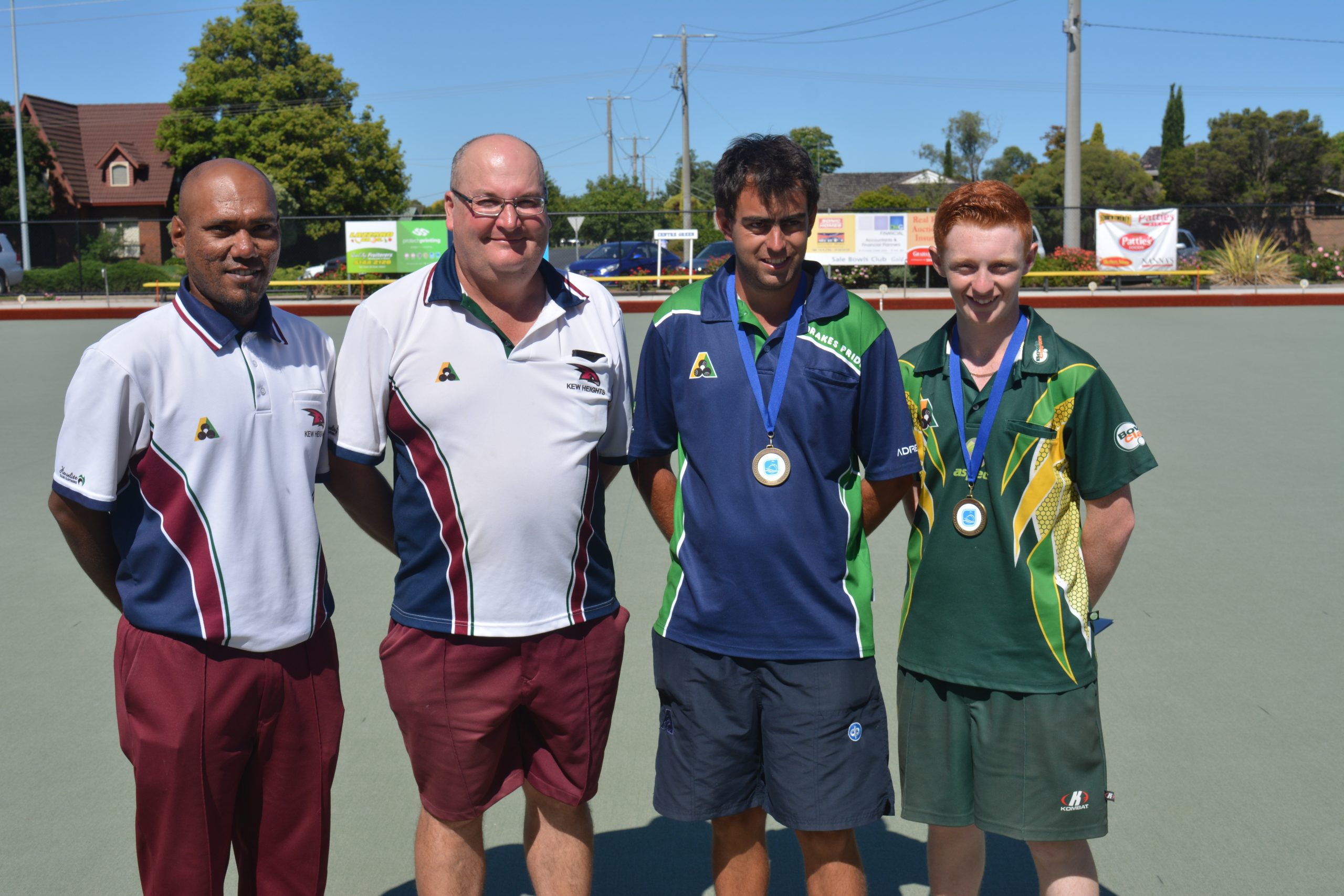 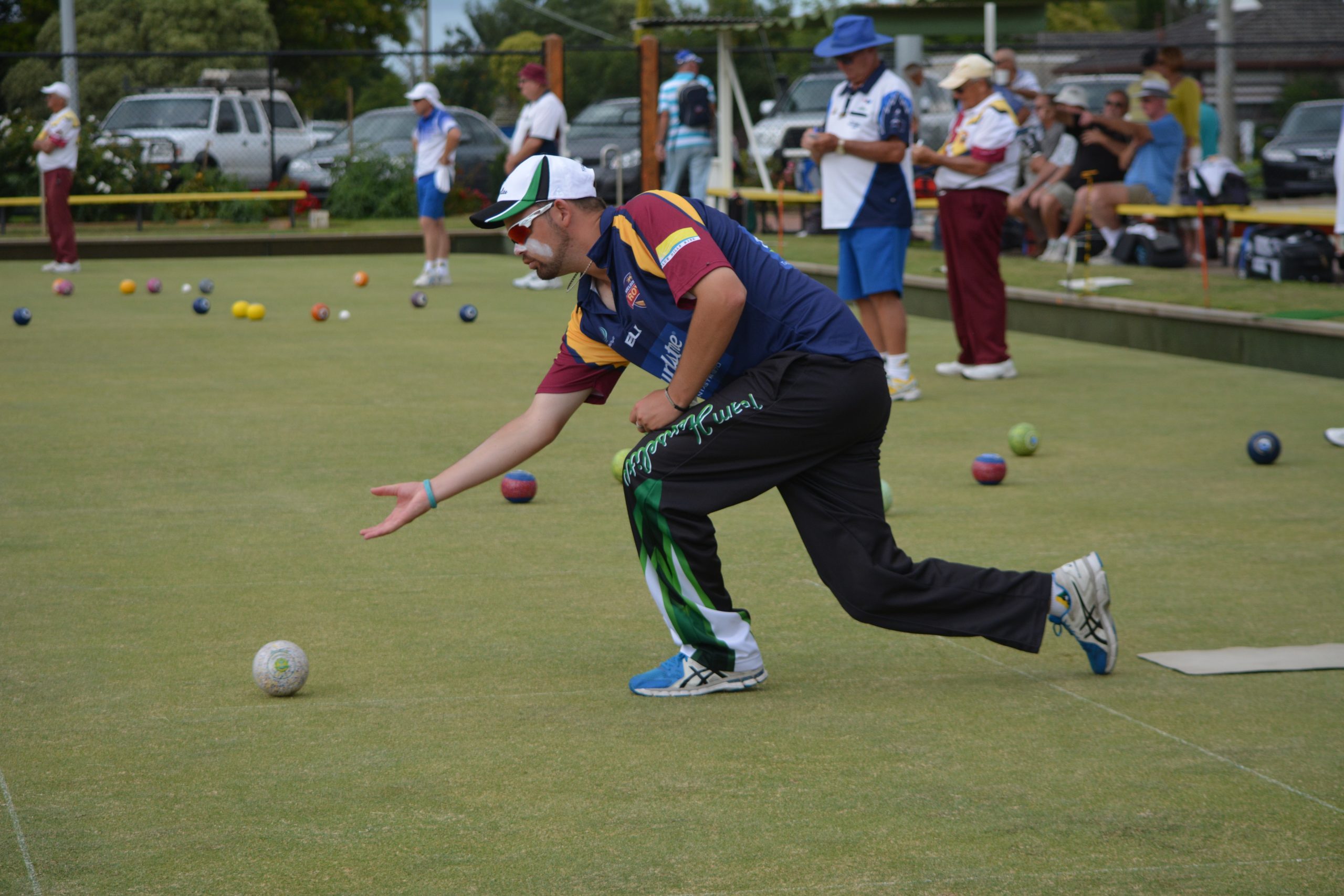 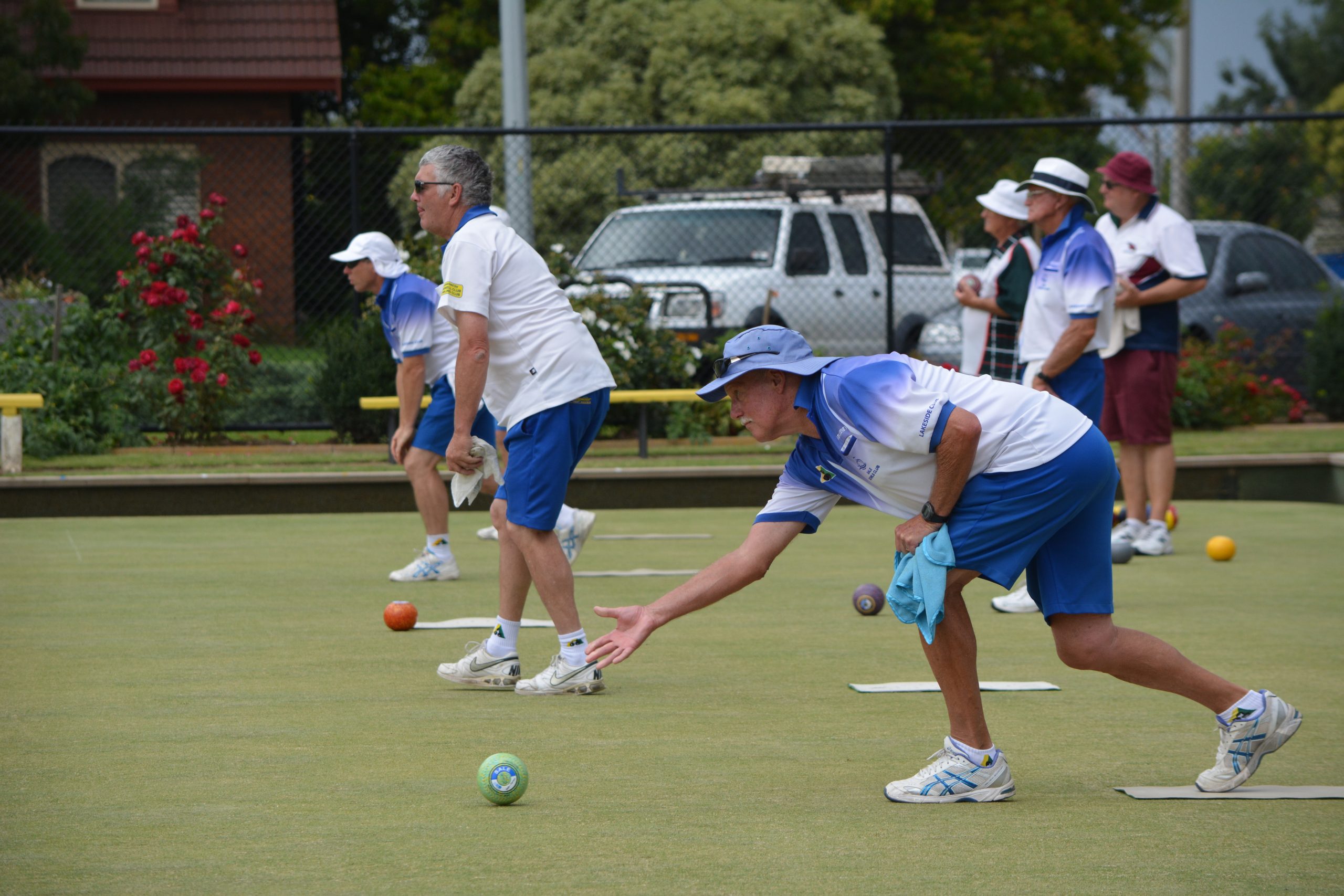 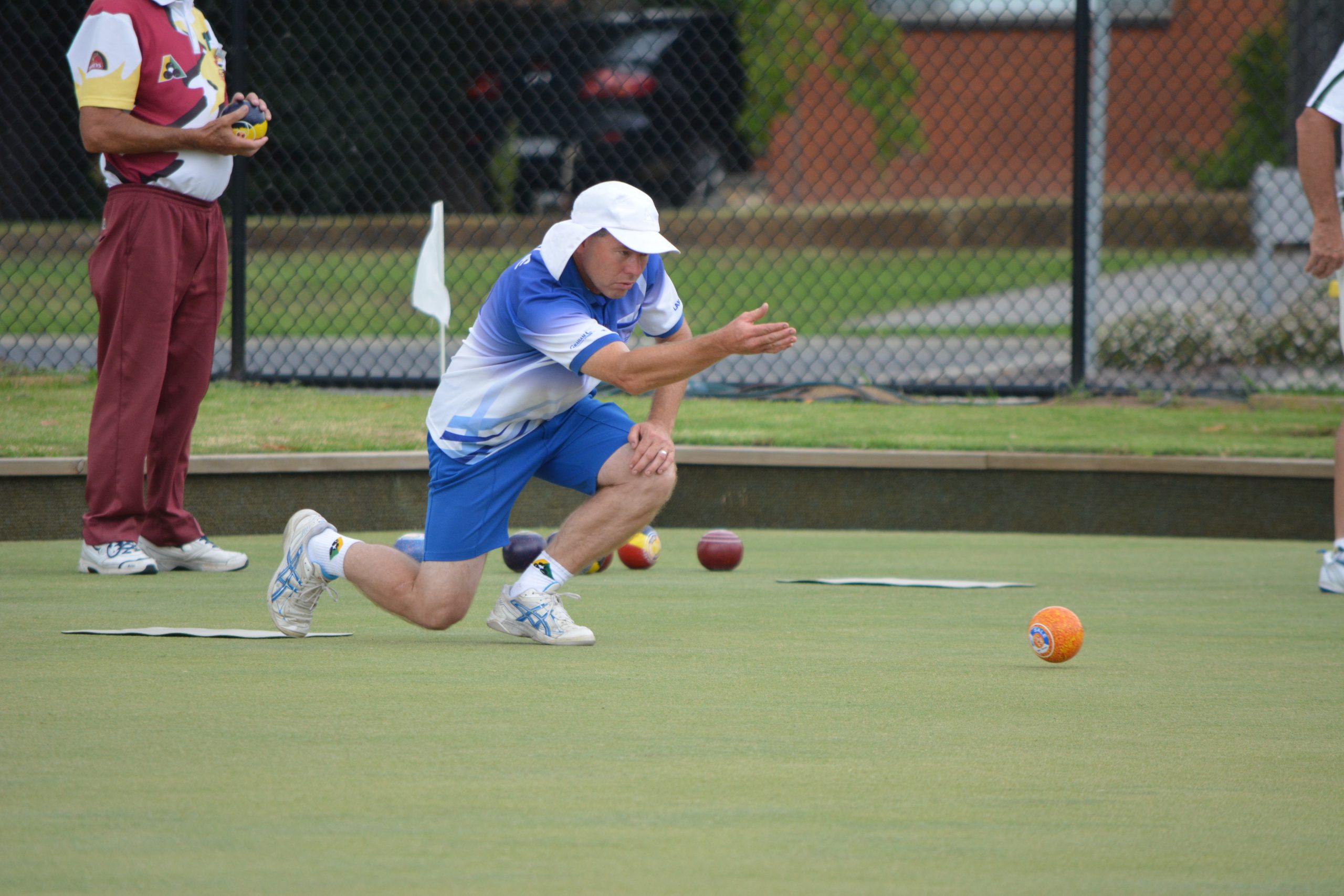 Wood, currently Ringwood club coach, and state under 18 team player Skilton, from Clayton, came from sixth place heading into the fifth and final round on Tuesday to win the $2000 first prize.

Heading into the final round, only three teams were undefeated, MCC Kew pair Garry Ball and Safuan Said, Jaime Reynolds from Merimbula and Geelong’s Adam Bateup, and Yarram’s Jack Millier and Allan Watts.

This left Millier and Watts needing to win their final game to take out the event, but Millier’s final bowl pulled up agonisingly short and they went down by one to Clayton’s John Taborsky and Bruce Richards.

Wood and Skilton recorded a convincing final round win to claim the Classic Pairs title with a points margin of +42 across their five matches, compared to +34 for Ball and Safuan.

Winners of the first Sale Classic Pairs in 1981, Ian and Sandy Caines, returned for another crack at the title.

The Sale Classic Pairs was one of the major bowls events in Gippsland, with four-time world champion Ian Schuback and Victorian bowls legend Bob Middleton among its previous winners.

After the event stopped in the late 1990s, it was resurrected in 2014, before works to lay a new green prevented it going ahead last year.

Set to become a fixture on the local bowls calendar again, the Sale event joins the Yallourn Classic Singles as the only other ranking points tournament in Gippsland.