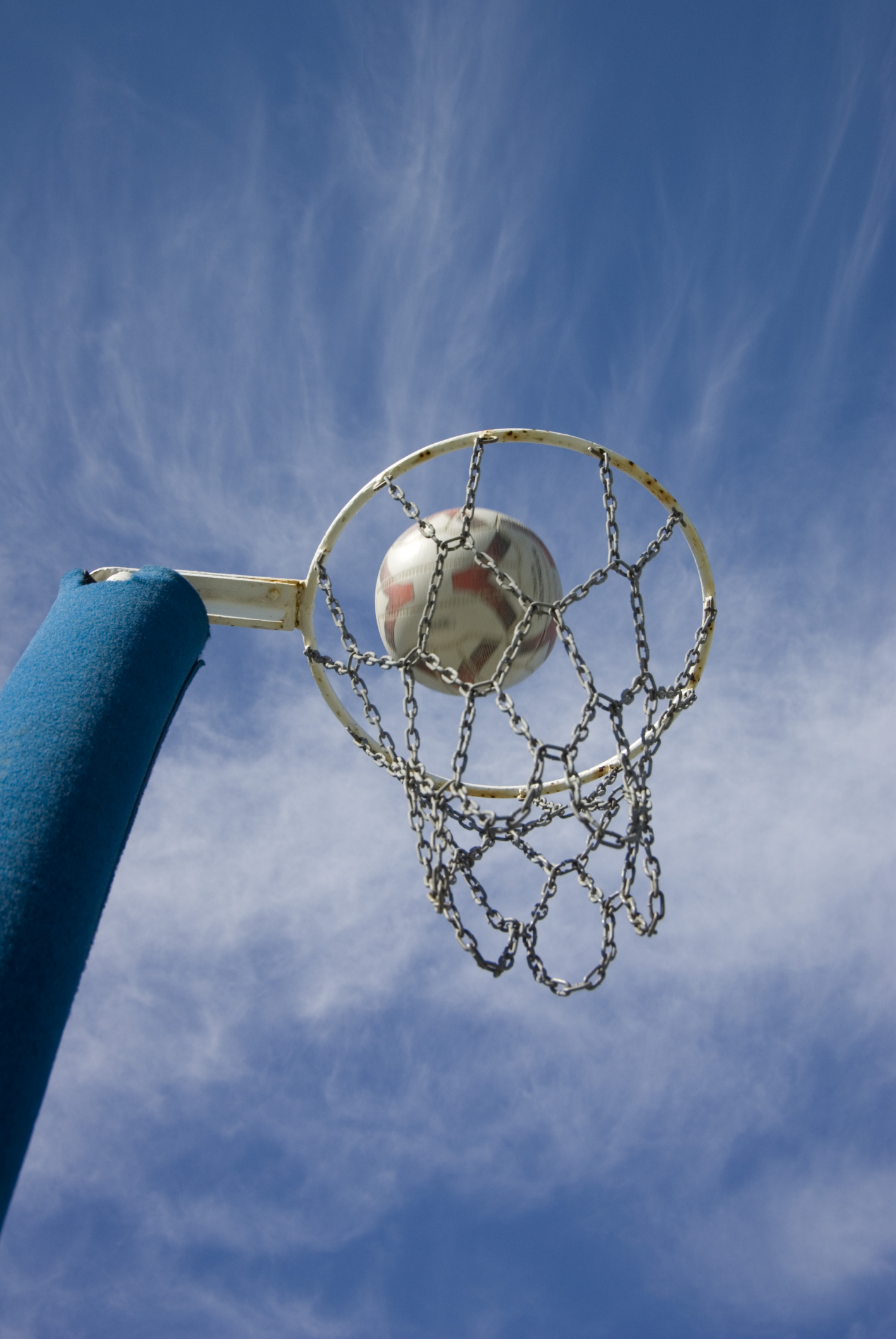 THE first round of the newly-formed Regional Victorian Netball League, formally the Eastern Regional State League, was played on Friday night.

Held in Churchill each week, four teams are contesting the open competition and five in the new under 19 division, including the Sale Netball Association.

The under 15 competition is being held each Monday night at the Gippsland Regional Sports Complex in Sale. Two Sale teams are among the six in this competition.

THE under 19 competition, formed this year with the idea of attracting more players and strengthening juniors before competing in the open division, began with Sale defeating North Gippsland 57-34.

Only three goals separated the sides at half-time before Sale stretched its lead in the second half to win by 23.

Sale’s Paige Biddle was voted the most valuable player.

On Friday, Sale will play Mid Gippsland, which last week lost to Pakenham 30-25.

Mid Gippsland suffered a blow before the match with one of its players sent to hospital with a suspected wrist fracture. This left the team with only six players.

Despite the setback, Mid Gippsland only trailed by four goals at half-time. Pakenham extended its lead to five by full time.

Gippsland had the bye.

Mid Gippsland came out firing in the first quarter, scoring 20 goals to 14. Gippsland slowly clawed away at the deficit, going into the fourth quarter only two goals down.

The fourth quarter was hard fought and the game ended in a 49-49 draw.

The game was highly defensive early, with East Gippsland leading 7-2. By three-quarter-time, East Gippsland was sitting firmly in the driver’s seat, 33-19.

With both teams shooting at 60 per cent, it was a battle of the defence to give opportunities back to the shooters, with East Gippsland winning by 14 goals.