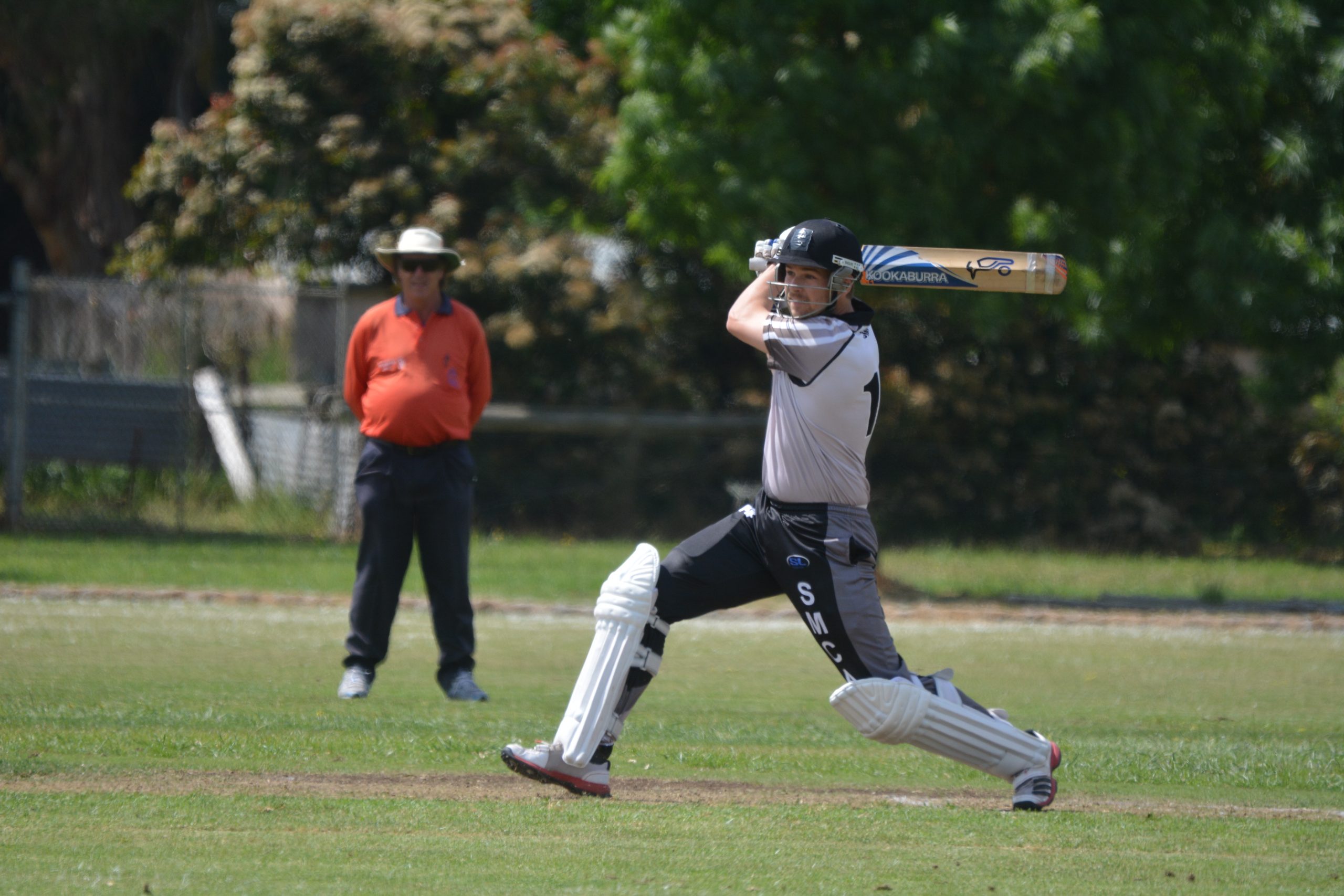 SALE-Maffra will be chasing its 17th Gippsland Cricket League senior premiership this Sunday at Glengarry.

Central Gippsland’s most recent appearance in the GCL grand final was one it would rather forget. Ten years ago, Sale-Maffra made 251 before bowling Central Gippsland out for just 30.

Brett Lanigan, named in the Sale-Maffra team this Sunday, was player of the 2006 final after making 71. Ian Wrigglesworth, who scored 67 that day, has son Jack in the Sharks line-up for this year’s final.

The Sharks qualified for the final after finishing the home-and-away rounds on top of the ladder, with three wins, a tie and a loss.

That defeat came in the final round last month against Central Gippsland.

With the Sharks having already booked their place in the grand final, Central Gippsland won a low-scoring match at Yallourn North to advance to the premiership decider.

Jackson Noonan and Riyaz Pathan took four wickets each for Central Gippsland as Sale-Maffra was bowled out for 124.

Noonan leads the GCL wicket-takers this season, having claimed 15. Pathan took the most wickets in division three at Country Week, 11.

Jack Rietschel has taken 11 for Sale-Maffra this GCL season.

Sale-Maffra’s Mat Dowsett was the top run-scorer over the five rounds of the GCL season, scoring 148 at an average of 29.6. Captain Jack Tatterson has made 106.

Rhys Holdsworth has been Central Gippsland’s best batsman, scoring 86 at 28.67.

WARRAGUL will play in both the junior grand finals, to be both played in Traralgon.

Warragul will meet Bairnsdale in the under 18s at Apex Park, and Leongatha at the Traralgon Recreation Reserve.