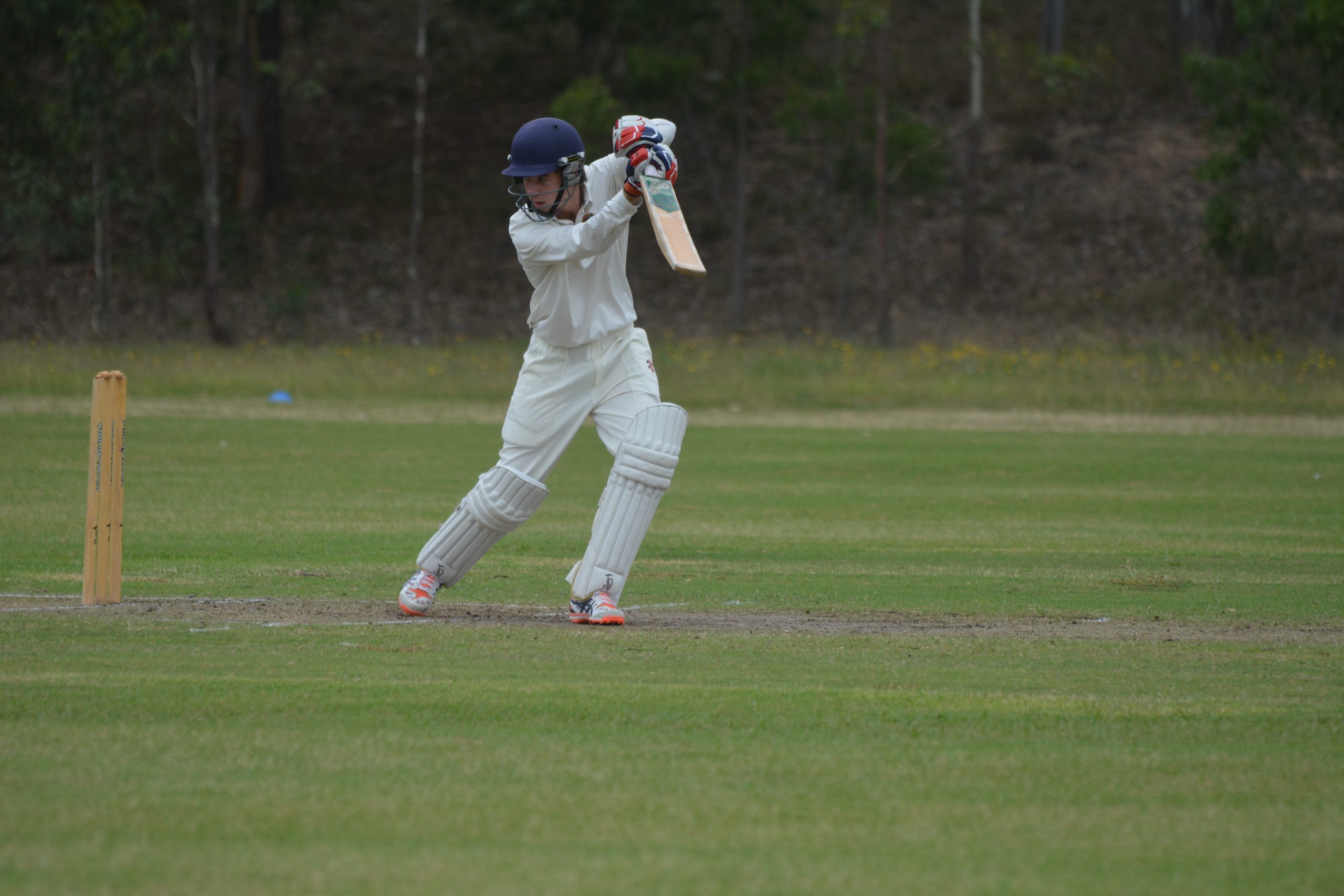 WITH one round remaining, the Sale-Maffra cricket top four is all-but set.

Round 13 was completed on Saturday before the rescheduled round of one-day games was played on Sunday.

Rosedale-Kilmany sealed the minor premiership with victories over Bundalaguah and Sale.

The Warriors are 10 points ahead of Collegians, whose win over Boisdale-Briagolong on Saturday guaranteed it a home semi-final. Collegians’ loss to Bundalaguah on Sunday ended its hopes of claiming top spot.

Bundalaguah’s win on Sunday made sure of its spot in the finals.

Stratford recorded two wins, including a vital one over Boisdale-Briagolong, to move into fourth place.

Having slipped to fifth, Boisdale-Briagolong needs an outright victory against Bundalaguah and for Stratford to succumb to Sale if it’s to make the finals.

Longford opened its account with two wins, moving the Lizards off the bottom of the table.

ROSEDALE-Kilmany’s total of 8-301 from the previous week proved too much for Bundalaguah.

The home side made a good run at the chase, but lost momentum to finish on 9-226 at stumps.

Jake Benfield was the destroyer for the Warriors, claiming 5-40, assisted by Brandon McDonald, who took 3-21. However, a shoulder injury for captain Brad Scott could have ramifications for the Warriors’ premiership hopes.

COLLEGIANS scored 9-285 in reply to Boisdale-Briagolong’s 210.

Veterans Mark Nicholls and Nathan King, who scored 27 and 46 not out respectively, saw the visitors to victory with four wickets in hand.

STRATFORD maintained its charge towards the finals by defeating Maffra at Morison St.

The innings was highlighted by 105 by Taylor Tatterson, while opener Cormac Hassett scored 59 and Bohdi Walker made 61 down the order.

LONGFORD recorded its first win of the season, defeating neighbour Sale by 20 runs.

Connor Hughes and Mark Chadwick claimed three wickets each as the Lizards bowled out Sale for 191 after the home side made 221.

The Swans were in a good position after Jack Wrigglesworth scored 33, Ben Jones 36 and Matt Raidal 47, but the Lizards took key wickets at the right time to break their duck for the season.

TWO centuries were scored at the College Oval as Bundalaguah passed Collegians’ 7-194 in just 30 overs.

Jayden Allison followed on his 70 from Saturday with 107. His big hitting late in the innings gave the home side a competitive total to defend.

The next highest score was 19, scored by Mark Nicholls.

Daniel Bedggood began the Bulls’ reply in a hurry, scoring all 31 runs, including a big six onto the clubrooms, in the opening partnership with brother Sam.

Adrian Burgiel scored an unbeaten 100 in quick time. Burgiel and Mat Dowsett (30) put on 82 for the fourth wicket to bring the Bulls within sight of victory.

Burgiel brought up his ton and the win on the same delivery. The Bulls won with five wickets in hand.

Jack Riestschel claimed 4-30 to help the Redbacks make a huge step towards making the finals.

IN a tight match between the bottom two sides, Longford recorded its second win in as many days, overcoming Maffra.

Andrew Tyson (34), Mathew Jones (30) and Mark Chadwick (30) got starts for the Lizards, but the Eagles were able to claim regular wickets, setting up a thrilling finish.

At 8-147, the Lizards were in trouble, however Calum Jackson (16) and William White (nine) put on 24 in an unbroken partnership to see the home side to victory in the final over.

Harry Thackray took 3-40 for the Eagles.

Led by 86 from Rohan Diamond, the Warriors made 4-214. Tim Dessent scored 43 and Jake Benfield 38 to put the visitors in a winning position.

The Swans were bowled out for 117. Justin Mitrevski top-scored with 51, while Lachlan Benson contributed 23.

The Warriors bowlers all claimed wickets, with Diamond taking 3-34 to cap off a fine all-round performance.