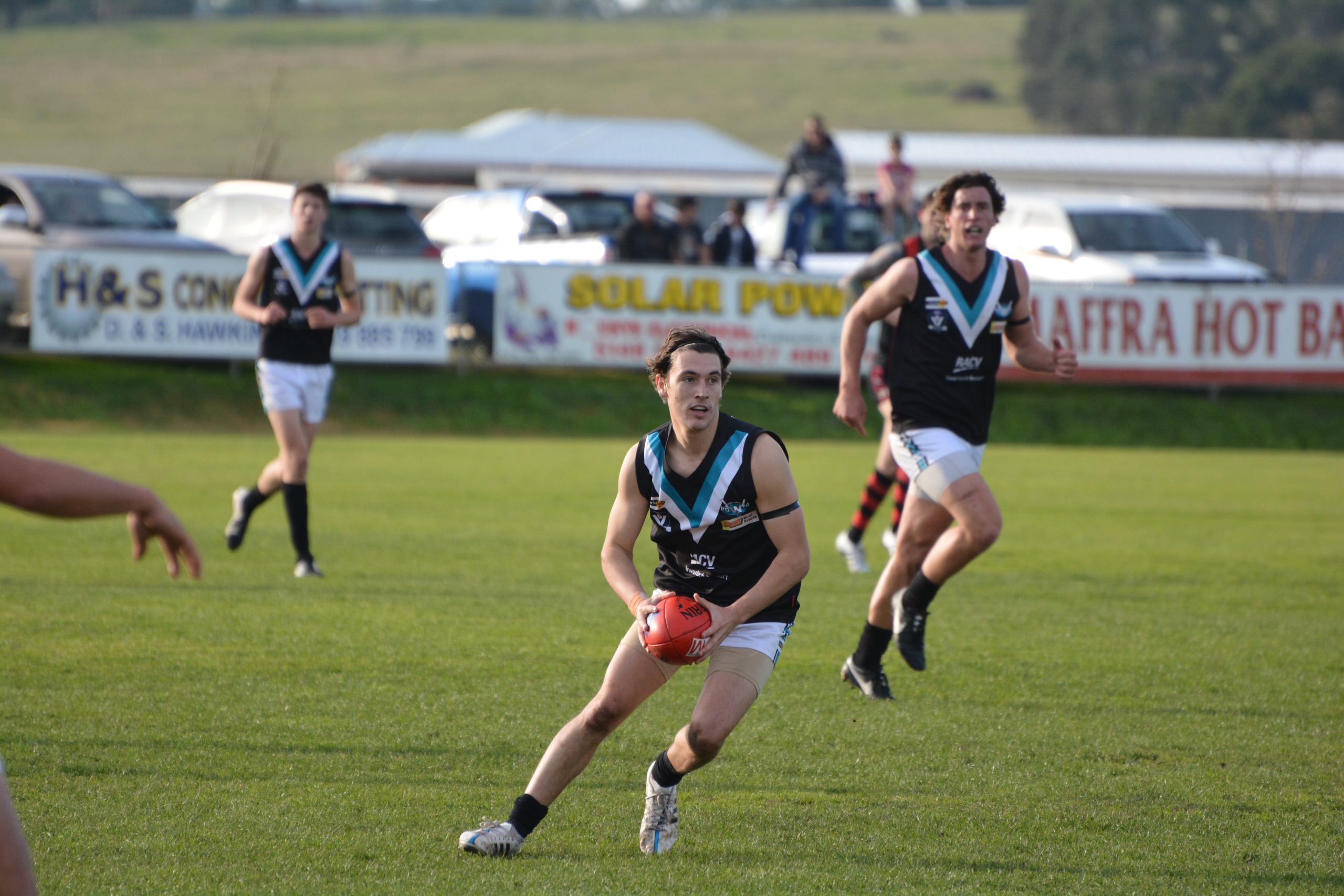 WONTHAGGI Power is considering a move to the proposed West Gippsland football and netball competition.

If such a move went ahead, it could have major ramifications for clubs and leagues across Gippsland.

Following the release of draft recommendations from the AFL Gippsland leagues review, Power members will next month vote to remain in the Gippsland League or request a move to the new West Gippsland league.

The club committee unanimously believed a change of league was in the best interests of all its members. Sustaining its junior teams in a major league and long travel distances to away games were factors in the position.

The resolution must be passed by at least three quarters of members voting in person or by proxy.

The independent review committee last month recommended five clubs from the Ellinbank and District league and four from Alberton form a new West Gippsland competition. The recommendation would leave the two existing leagues with nine clubs each, with Nyora moving from Ellinbank to Alberton.

No changes were recommended for the Gippsland, North Gippsland or Mid Gippsland leagues. However, if Wonthaggi was to change competitions, the Gippsland League would be left with nine clubs, raising the prospect of asking a club from another league to replace the Power.

Wonthaggi Power provided one of the biggest talking points in Gippsland football during the last decade.

Created by the merger of the Wonthaggi Blues and Wonthaggi Rovers, the Power opted to play in the Alberton league, winning three premierships in five seasons before being forced by the Victorian Country Football League to play in the region’s major league from 2010.