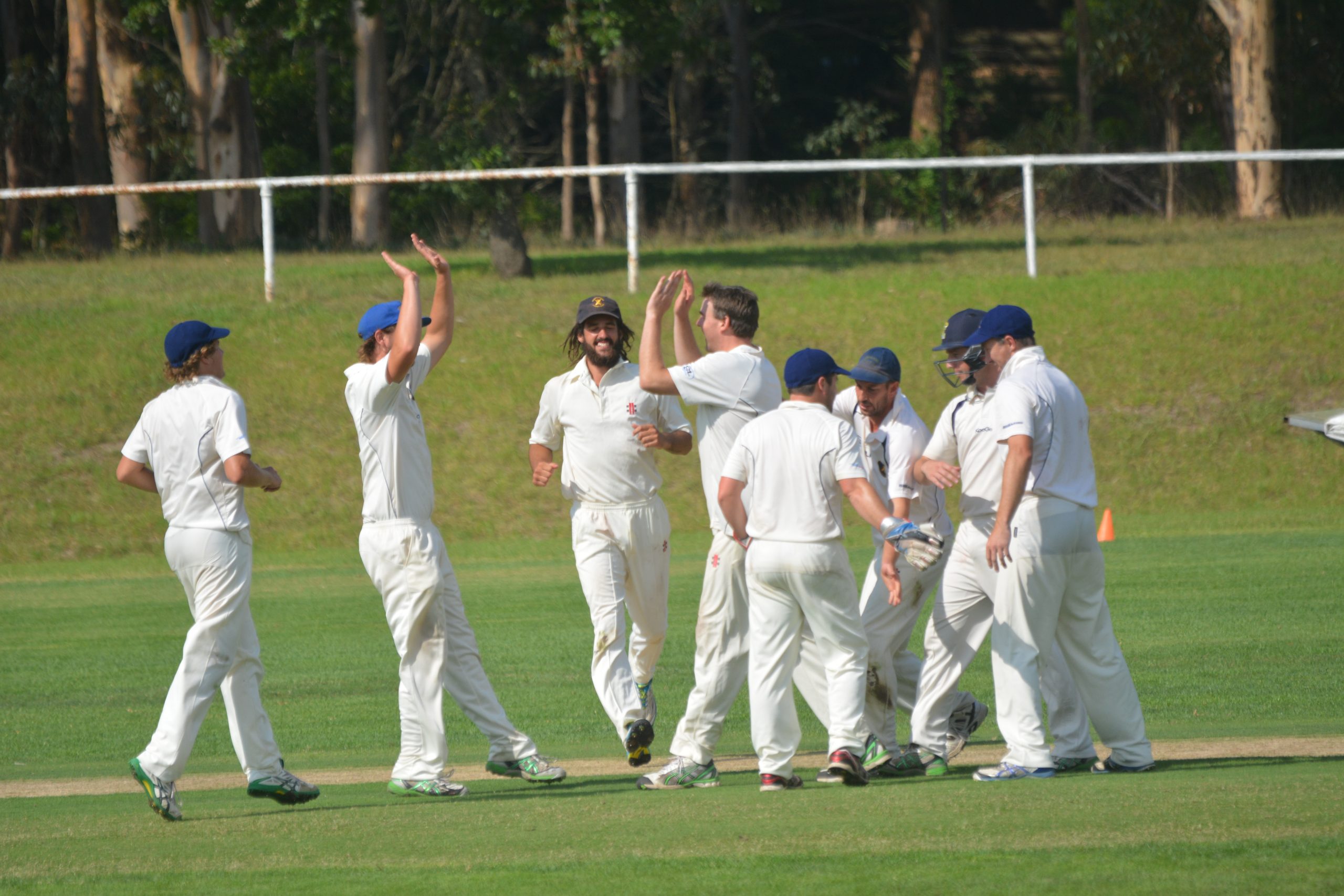 ROSEDALE-Kilmany and Bundalaguah won their way through to the Sale-Maffra cricket grand final following a weekend of dramatic semi-finals.

The Warriors defeated Stratford by four wickets, while the Bulls won a low-scoring match against Collegians by only 10 runs.

The grand final will be played this Saturday and Sunday at Sale Oval.

OVERNIGHT rain caused the start of play in the semi-final between Collegians and Bundalaguah to be delayed on Saturday.

Only 34 overs were possible on day one as work was done to bring the College Oval outfield to a condition acceptable for play.

The reduction in overs was in the favour of Collegians, which only required a draw to advance to the grand final.

After winning the coin toss, Collegians captain Jack Tatterson sent the Bulls in to bat. This left the Bulls needing to push for runs and give themselves enough time on Sunday to take all 10 Collegians wickets.

Mark Nicholls claimed the wickets of openers Sam and Daniel Bedggood, the latter made 19. The Bulls were soon 3-30 after Nathan Massey was dismissed off Nicholls’ bowling.

Adrian Burgiel got a start, but was dismissed off Nathan King’s bowling for 32, leaving the Bulls 6-78.

At stumps on Saturday, Bundalaguah was 7-92.

A 16-run last wicket stand between brothers Dylan and Mitch Rowley proved vital in the result, taking the Bulls to 120.

After losing Matt Foster for a duck, the home side was in a good position with opener Nick Anderson keeping the scoreboard ticking.

The loss of Elliott Durrant and Jayden Allison was followed by the wicket of Anderson for 54, one of four claimed by spinner Mark Donald. At this stage, Collegians was 4-66.

The wickets continued to tumble with Dylan Rowley claiming the wickets of Nicholls and King in consecutive deliveries before he bowled Tatterson for six. At 8-71, the Bulls had a sniff of victory.

Simon Cafferkey and Tom Hams appeared to steady the Collegians’ ship, but Cafferkey’s dismissal for 30 left the side requiring 19 runs with one wicket in hand.

In a tense conclusion, Hams and Charlie Morrison patiently edged Collegians closer until Morrison was caught off Donald’s bowling with the score on 110.

MINOR premier Rosedale-Kilmany received a stern test from Stratford, but their depth got the Warriors over the line at home.

After bowling the Redbacks out for 166 on Saturday, the Warriors secured victory for the loss of six wickets on Sunday.

The Warriors welcomed back captain Brad Scott from injury, and he sent the visitors in to bat.

Six wickets from Isaac Love from 23.4 overs helped the Warriors peg back an innings which looked set to be high scoring.

Four Redbacks batsmen scored more than 20, however none reached 40.

The Redbacks ended Saturday on a high with Walker claiming the wicket of Tim Dessent without scoring. The Warriors were 1-1 at stumps.

Michael Walters fell early on Sunday, but opening batsman Leigh Freshwater was the foundation on which the Warriors’ innings was built. Freshwater remained unbeaten on 59 when the Warriors reached their target.

Freshwater had solid partnerships with Brad and Anthony Scott, who scored 32 and 40 respectively.

The dismissal of Anthony had RK 4-96 and with work to do. Freshwater remained steady to see his side to victory.