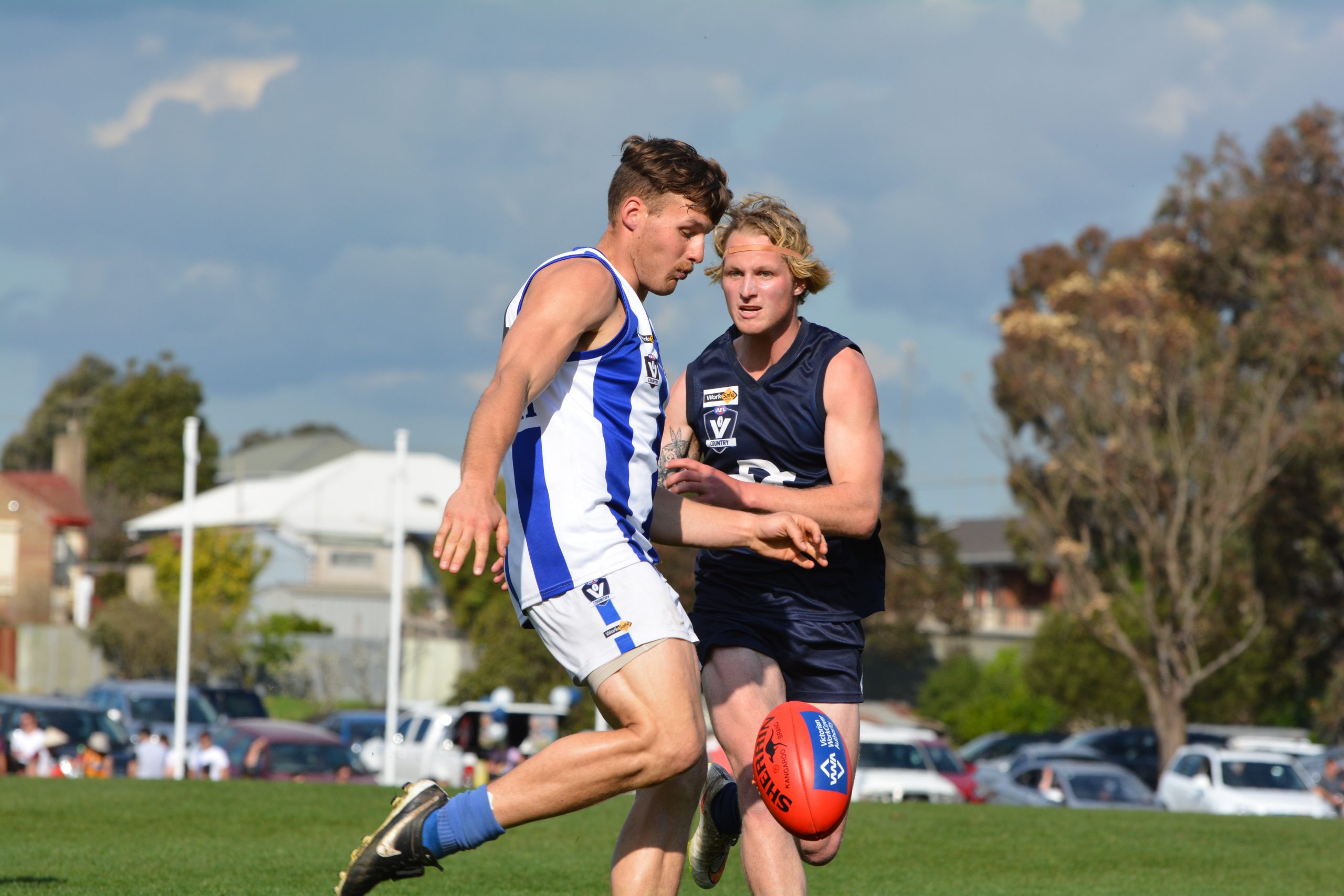 THE opening round of the North Gippsland football season will conclude on Saturday.

Match of the day will be the grand final rematch between Rosedale and Heyfield.

Prior to the match, the Blues will unfurl their 2015 premiership flag, which will be a thrill for all the fans down at Moore St.

The home ground advantage should suit Rosedale, but don’t discount the Kangaroos, who will be looking to restore some lost pride.

At Glengarry, the Magpies take on Cowwarr. Both teams will be keen to shake off the “cellar dweller” mantle after a disappointing 2015, finishing 10th and eighth respectively.

Both clubs have a window of opportunity to go 2-0 early in the season, which would give either a tremendous confidence boost. In round two, the Magpies will clash with Gormandale, while the Saints will face Woodside, which defeated Yarram on Good Friday.

Sale City will play its first two matches away, beginning with Gormandale tomorrow.

It was a disappointing end to the 2015 season for Sale City, who finished the home-and-away rounds strongly, only to be bundled-out in straight sets in September.

The halcyon days of the 2010 and 2011 flags are a distant memory, but a premiership in 2016 is a distinct possibility for the Bulldogs.

For a club which is struggling off-field, Gormandale finished a respectable seventh last year with five wins and 13 losses. A berth in the 2016 finals would restore a lot of pride to a club with a proud NGFNL history.

Traralgon-Tyers Bombers will take on Churchill Cougars in a rematch of last year’s elimination final.

The Cougars were victorious in the previous encounter between the two clubs. After finishing the home-and-away season a commendable fifth, the Cougars notched-up a positive finals series in 2015, bowing out in the semi-final to Heyfield.

Both sides should be serious contenders in September, with a ferocious and gutsy contest to be expected at Churchill.

IN the netball, six players from last year’s NGFNL team of the year are set to line-up in the big clash between Rosedale and Heyfield.

Churchill, with two players from the 2015 team of the year, and TTU will also have strong line-ups.

Gormandale will take on a robust Sale City unit.