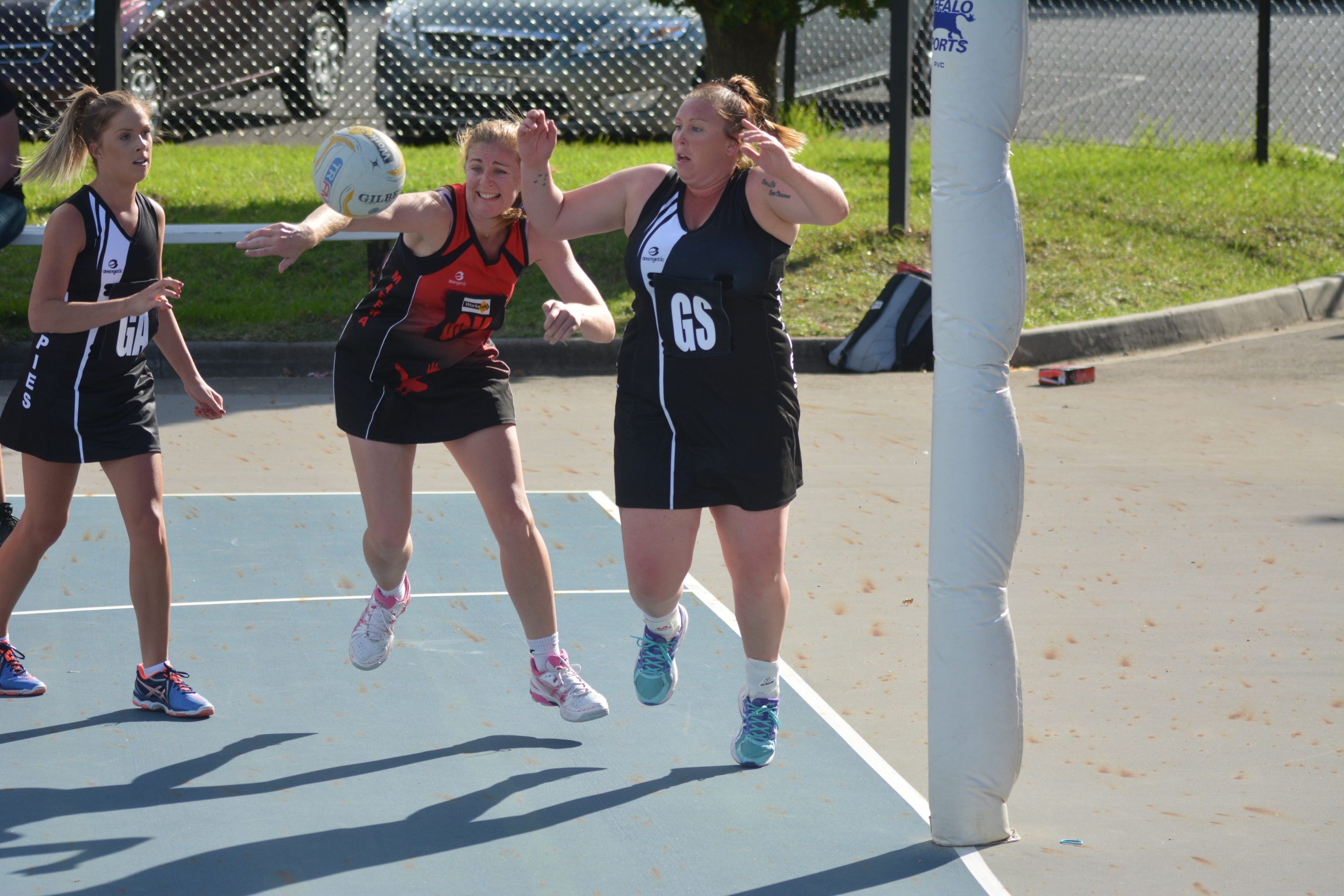 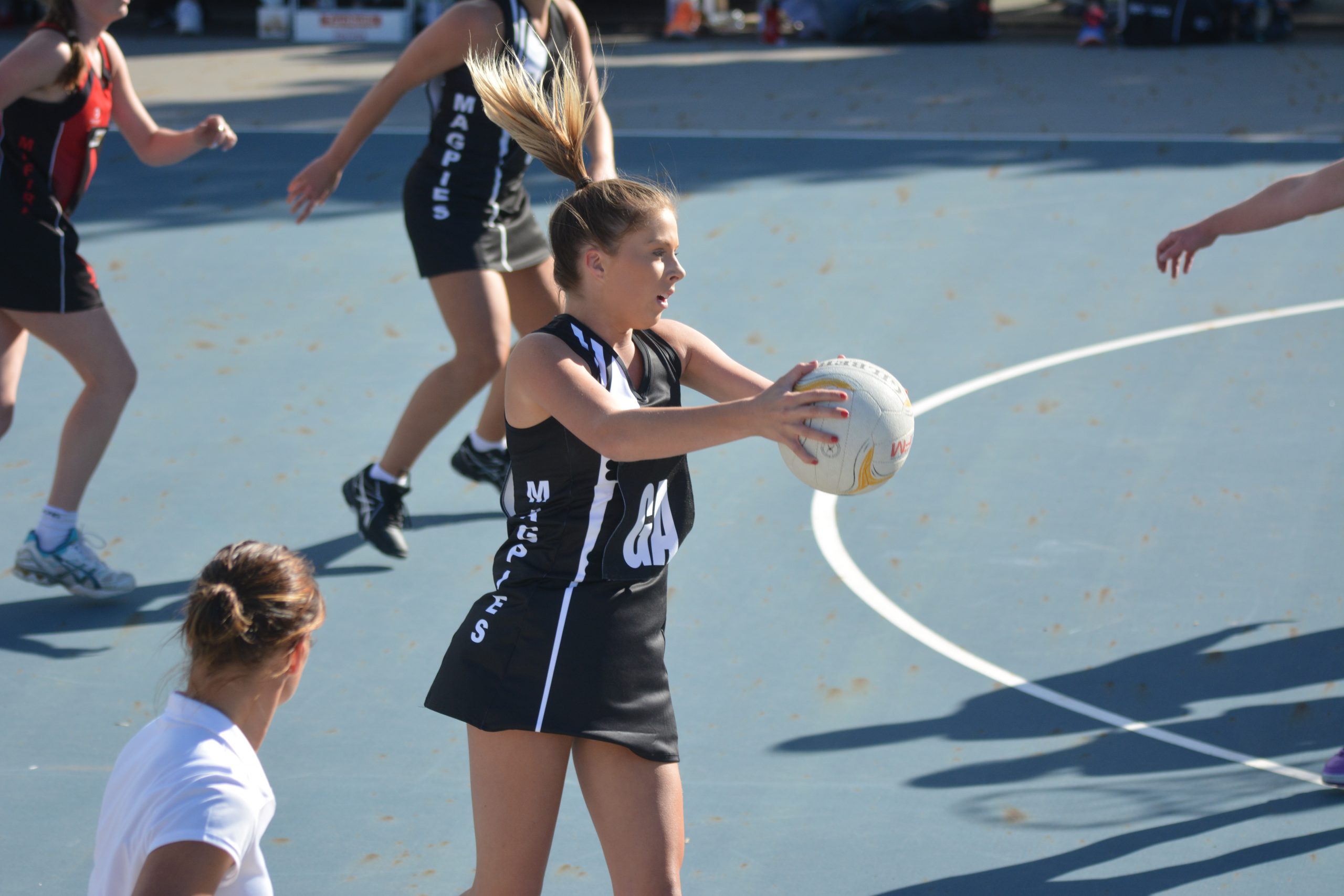 SALE took the honours over local rival Maffra on the court during the first round of Gippsland League netball.

The Magpies won five of the six contests at Sale on Sunday.

The Magpies got away to a flying start to lead by eight goals, but the Eagles in typical fashion, kept fighting back.

The Magpies led 9-3 at the first change before both teams scored 11 goals during a high standard second quarter.

Sale edged further ahead in the third term before Maffra fought back by scoring nine goals to five in the final quarter to reduce the deficit to six by full time.

On Sunday’s form, both teams look like potential finalists in 2016.

In B grade, Maffra, with Natalie Allman doing well in the centre, led by six at half-time then 15 at the final change before winning 56-44.

The C grade match was a thriller, with Sale leading by one at half-time and Maffra by one at three-quarter-time. The lead changed hands during the final term with the Magpies holding on to win 34-31.

The under 15 match was another thriller. Scores were level at the end of each of the first three quarters before Sale won 39-38.

After unfurling its 2015 premiership flag, Sale won the under 13s match 42-14, with both teams missing players because of basketball commitments.

IN A grade matches on Saturday, Traralgon began is premiership defence with a 59-37 victory over Leongatha, Drouin defeated Bairnsdale 48-18, Moe had a 60-24 win over Warragul, and Morwell defeated Wonthaggi 58-32.