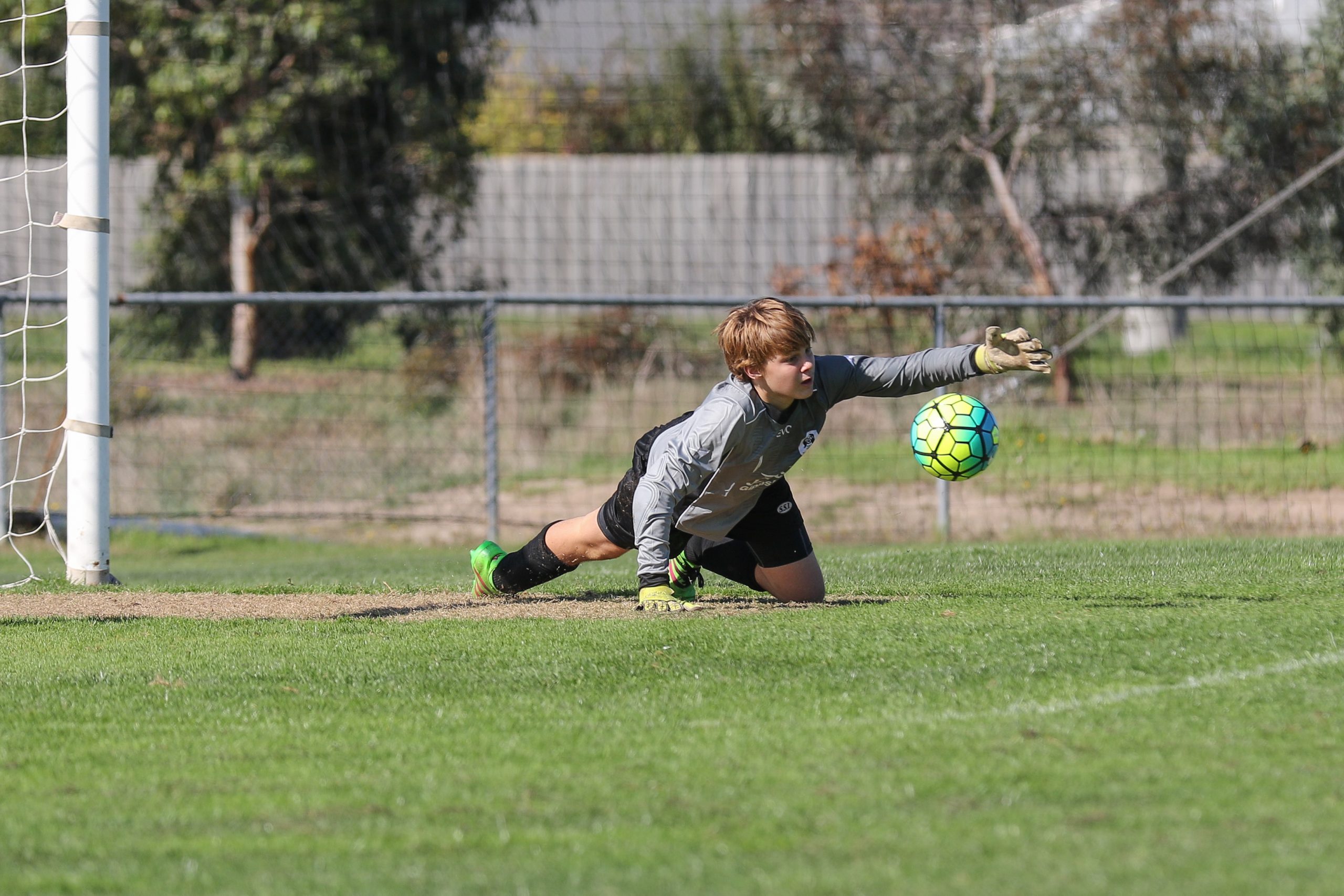 Joel Pirrotta led the charge for Morwell side, scoring two first half goals, before the Swans lifted in defence.

One of Sale’s goals came after Josh Deschepper headed a Kristian Phillips corner kick into the net.

In the reserves, Sale was too strong for Pegasus, winning 14-0, while the visitors won the women’s match 7-1.

TRARALGAR Victory broke through for its first points of the season, defeating fellow cellar dweller East Gippsland United 2-0 at home.

Matt Beasley opened the scoring after 20 minutes with a neat finish from some enterprising build up play. His brother Aaron doubled the advantage midway through the second half with an equally measured strike.

MOE United moved passed Newborough-Yallourn United, which had the bye, into top spot on goal difference with a 3-0 win at Tyers.

FALCONS was challenged at home by Monash, but emerged with a 4-1 win.

SALE United will have the bye this weekend.

On Sunday, Newborough-Yallourn will return to action at home against Olympians, Traralgon City will host Tyers, Monash will welcome Churchill, Trafalgar will head to Moe, Pegasus will host Fortuna, and Falcons will meet East Gippsland in Bairnsdale.