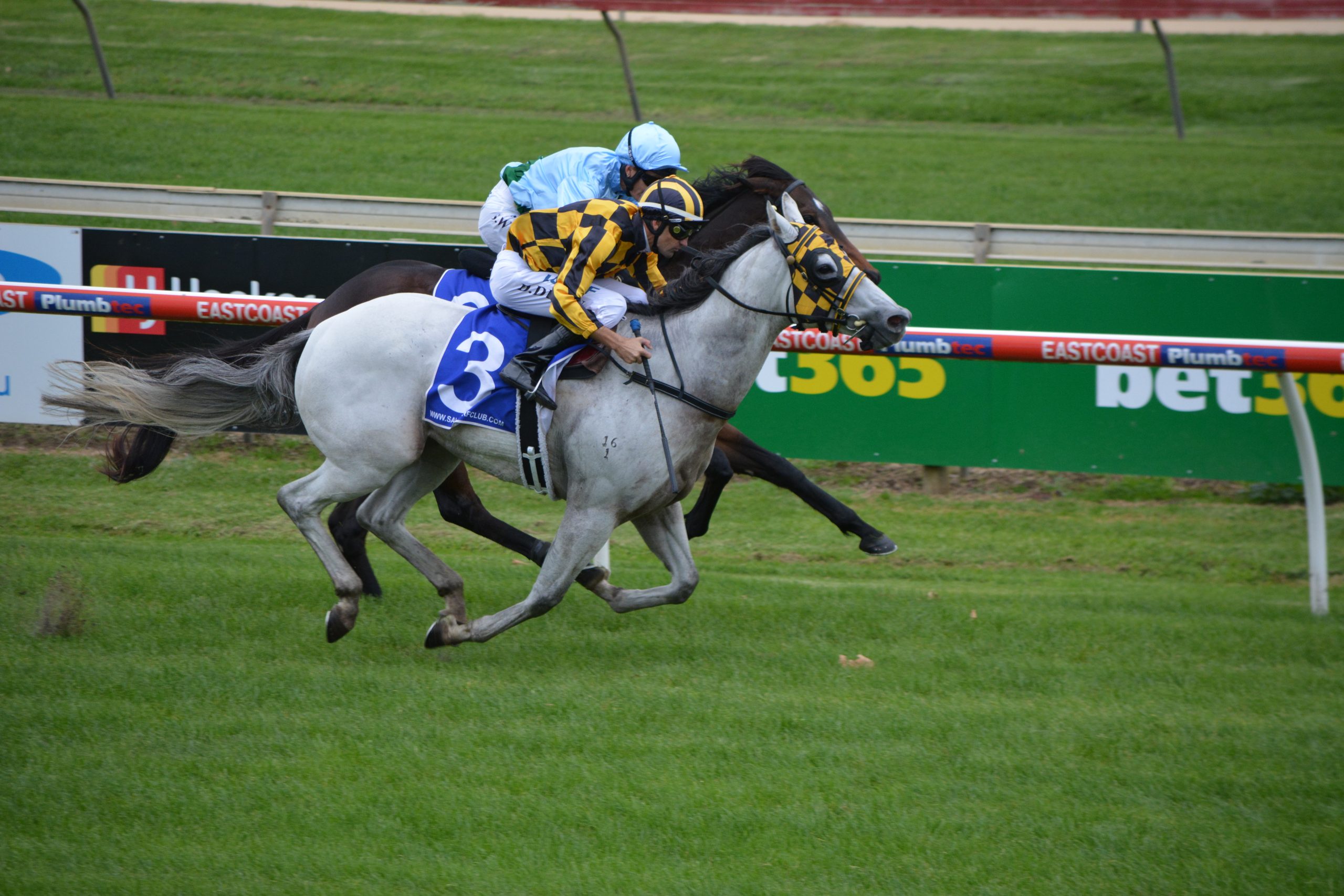 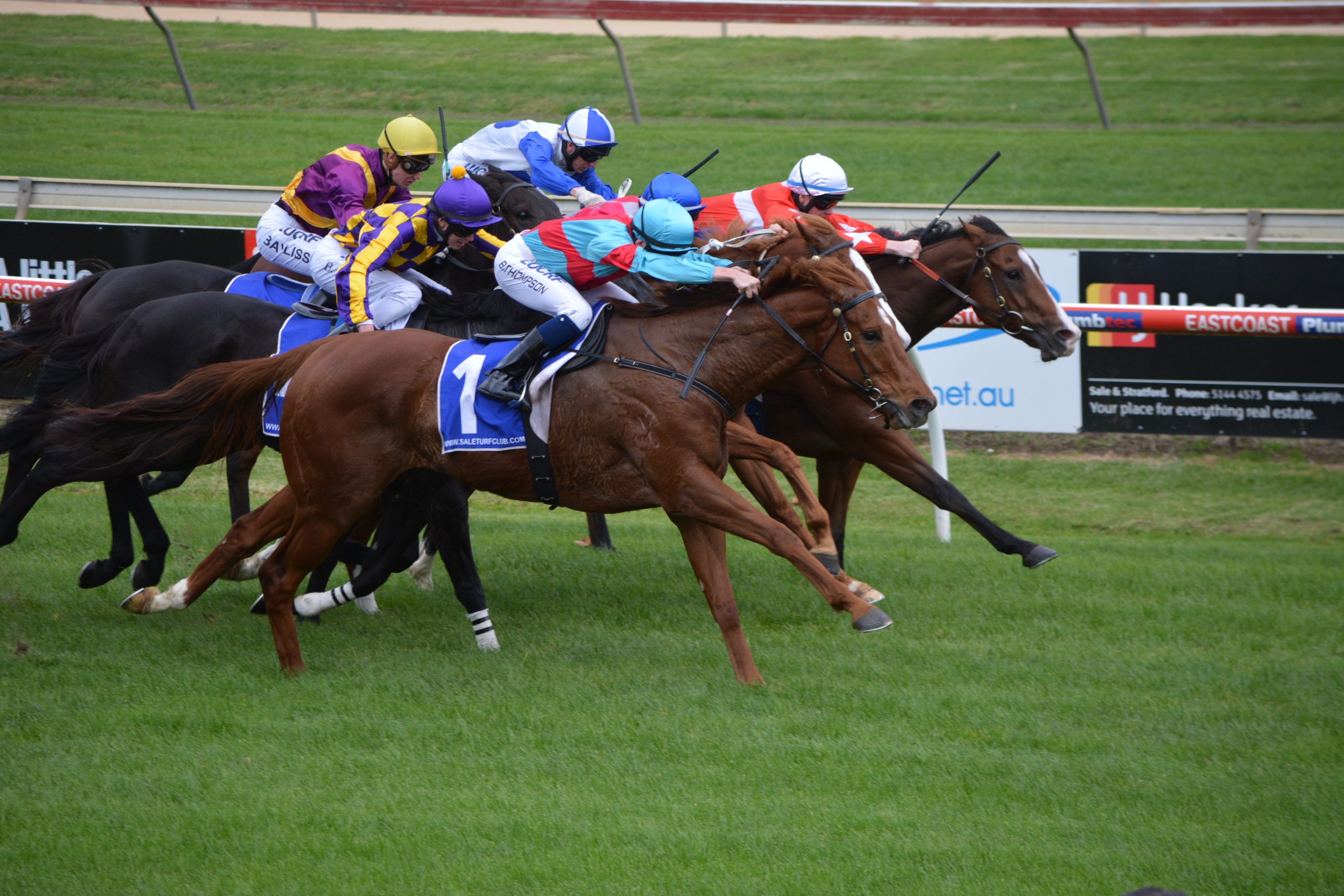 RACING returned to Greenwattle on Wednesday after a month’s break.

Once again, the fields looked good with city winners and placegetters in a few of the races, which were held on a track rated “good four”.

Riding honours went to Dwayne Dunn, who completed a winning double in the first two races. Dunn came close to a treble, when he finished second in race three.

In race two, Dunn rode Grey Sambucca to victory for another Flemington trainer Saab Hasan. It was start seven for the grey, who has been placed in six events leading up to Wednesday’s win at Sale.

Fashion Day, ridden by Patrick Keane and trained by Doug Harrison at Cranbourne, won the race three maiden plate. The best recent performance for Fashion Day was a second placing at Geelong in April.

In the best finish of the day, five horses hit the line locked together in race four.

New Zealand-bred Kept Woman, ridden by Chris Symons and trained at Caulfield by Henry Dwyer, won race six, the fillies and mares benchmark 70 handicap, from Bonnie Belle, who was ridden by Dwayne Dunn.

It was another top day’s racing at Greenwattle. The next Sale meeting will be held on Sunday, June 19.