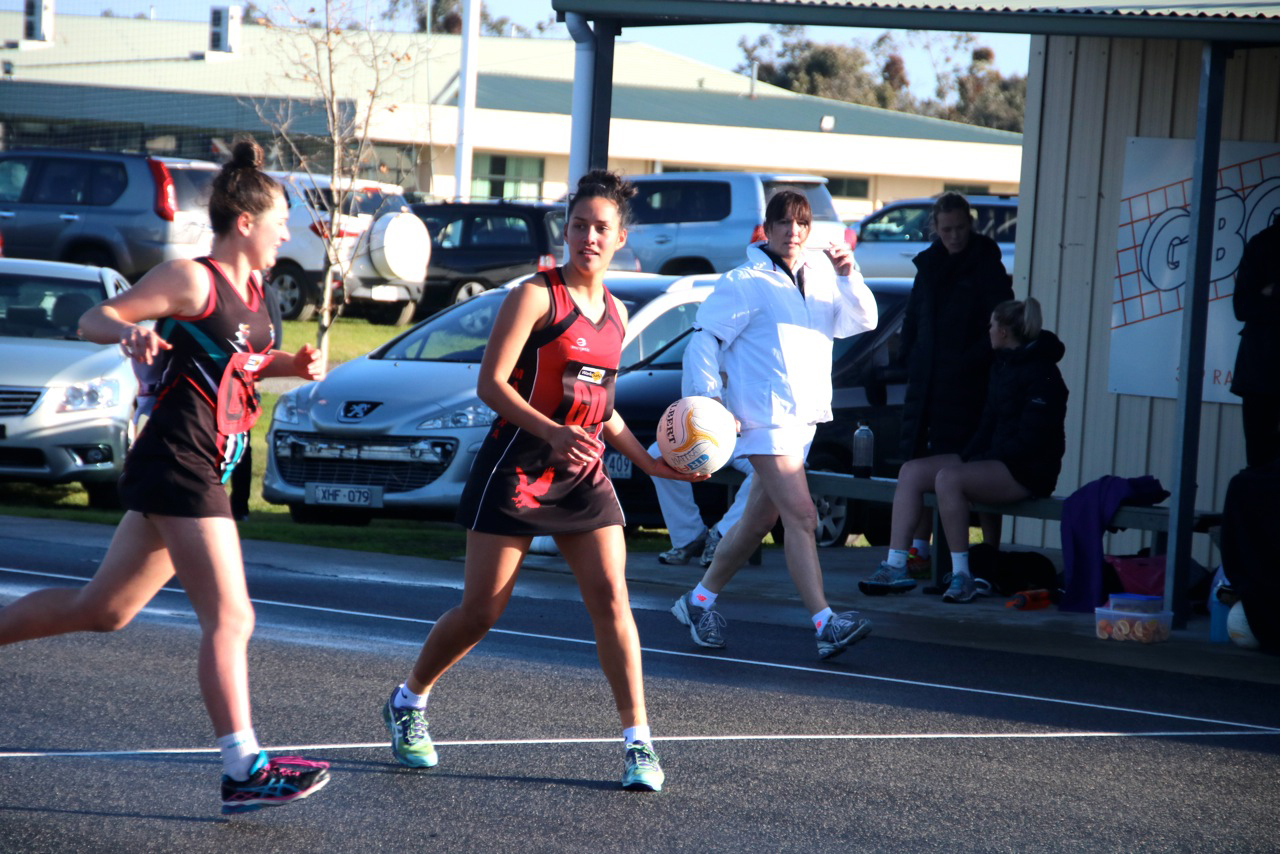 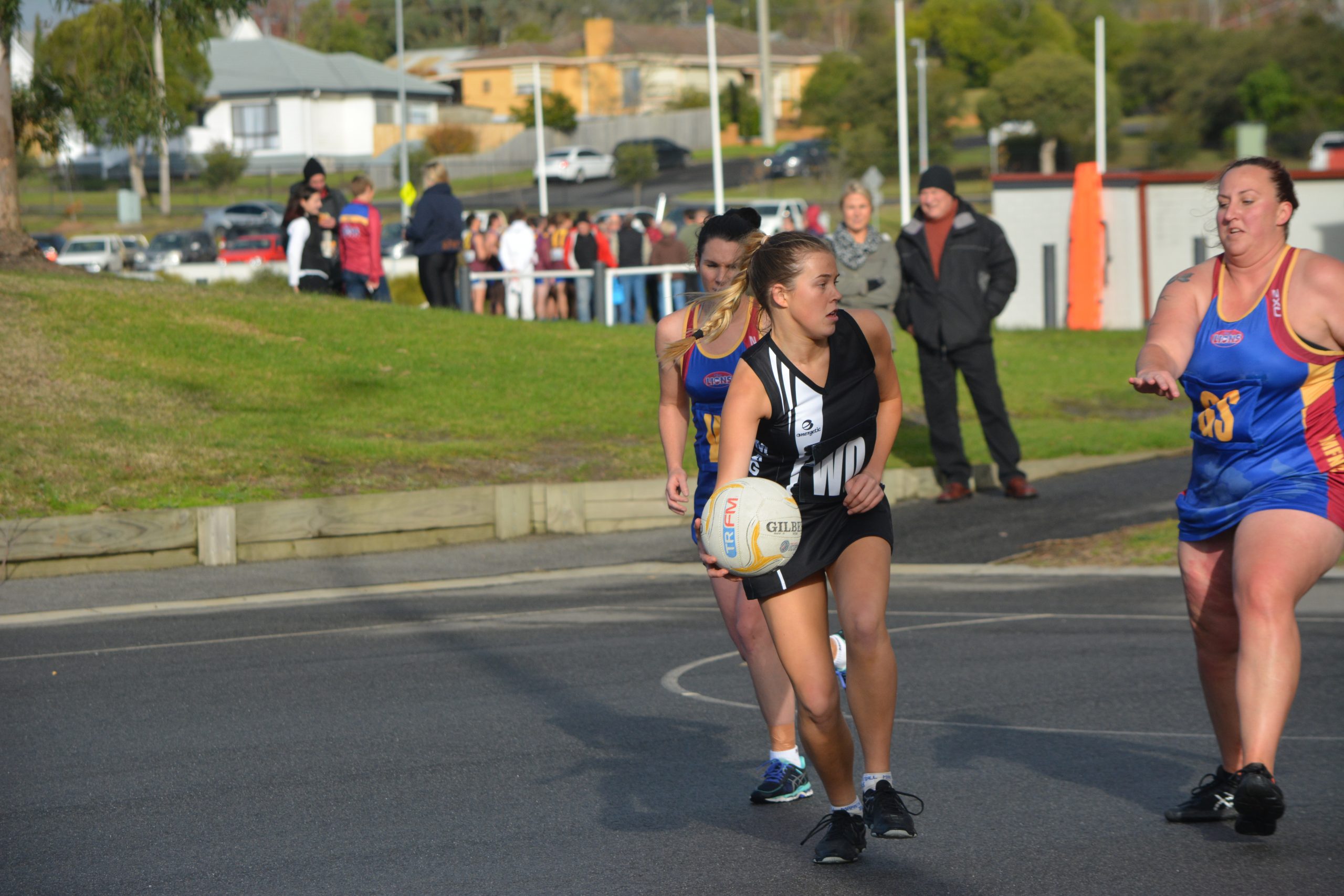 The Eagles defeated Warragul 43-30 at home on Saturday, putting them ahead of Bairnsdale into eighth spot on the ladder, four points behind Sale.

Fourth-placed Moe has scored some crushing wins over the lower placed teams. In another rain-drenched match at Moe, the Lions defeated Sale 66-22. Despite the heavy defeat, the Magpies are still only four points outside the top five.

The Sale and Moe under 13 teams copped the worst of the weather, playing their entire match in pouring rain. The Magpies won 32-15, and when the final whistle was blown, both teams cheered and ran off the court.

Fifth-placed Leongatha went down to Drouin 55-31, while Wonthaggi improved its chances of playing finals with a 39-24 victory over Bairnsdale.

On Monday, ladder leader Traralgon was too strong for Morwell, winning 56-34.