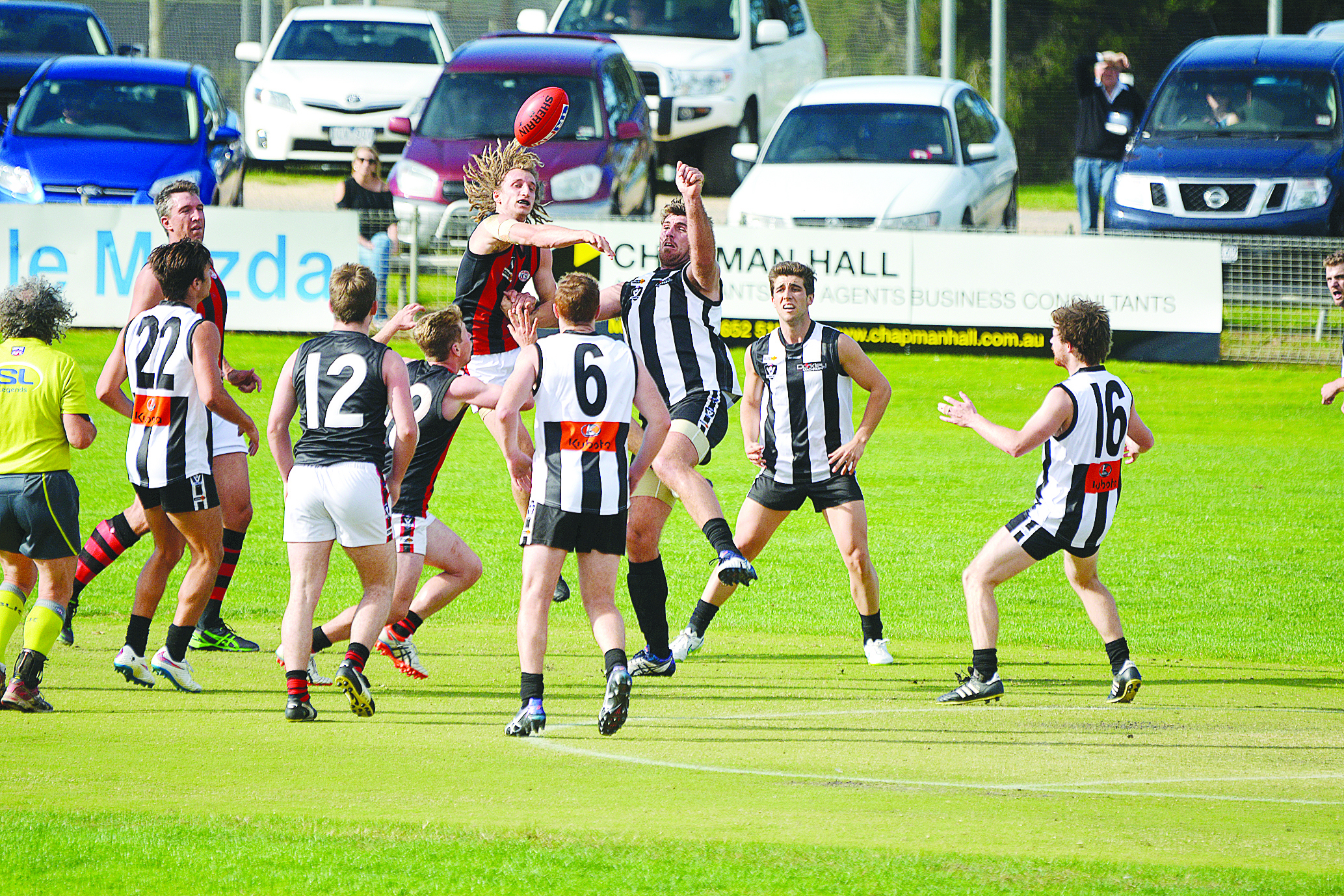 MAFFRA and Sale will take centre stage this Sunday as Gippsland League football’s split round begins.

Morwell’s upset victory over Traralgon on Monday provided Maffra and Sale with opposite fortunes. The Eagles remained in second place after moving there on Saturday, while the Magpies are now on the bottom of the ladder.

While the sides are on opposite ends of the ladder, matches between local rivals can often produce unexpected results. Monday’s Latrobe Valley derby is a case in point.

Last weekend, the Eagles saw off a top five challenger, defeating Warragul by 65 points. The home side only conceded three goals.

The understrength Magpies have lost their past six matches.

At Moe last weekend, the Magpies was outclassed early, but fought back to get within nine points during the second half before injuries began to take their toll as the Lions won by 47 points.

Maffra has a strong record at home against Sale, but the Magpies have won three of the past five meetings in the Eagles’ nest.

The round one meeting at Sale was tight, before Eagles kicked five goals to one in the final term to win by 33 points.

THERE will be two matches on Saturday.

Drouin will host Bairnsdale in what is a must win clash for both sides.

The Hawks are in eighth place, but only six points outside the top five. They should be looking to win matches like tomorrow’s, against the seventh-placed Redlegs, in order to build some momentum during the second half of the season.

The Redlegs let victory slip on Saturday against Wonthaggi, and will be aiming to stay in touch with the top five.

TWO of this season’s big improvers, Moe and Warragul, will meet at Ted Summerton Reserve.

The Lions are in fifth place, only ahead of the sixth-placed Gulls on percentage. Both are firmly in the mix for finals, with tomorrow’s match likely to have a major bearing on their top five hopes.

ROUND 10 will conclude next weekend with the blockbuster between Leongatha and Traralgon, and Morwell taking on Wonthaggi.