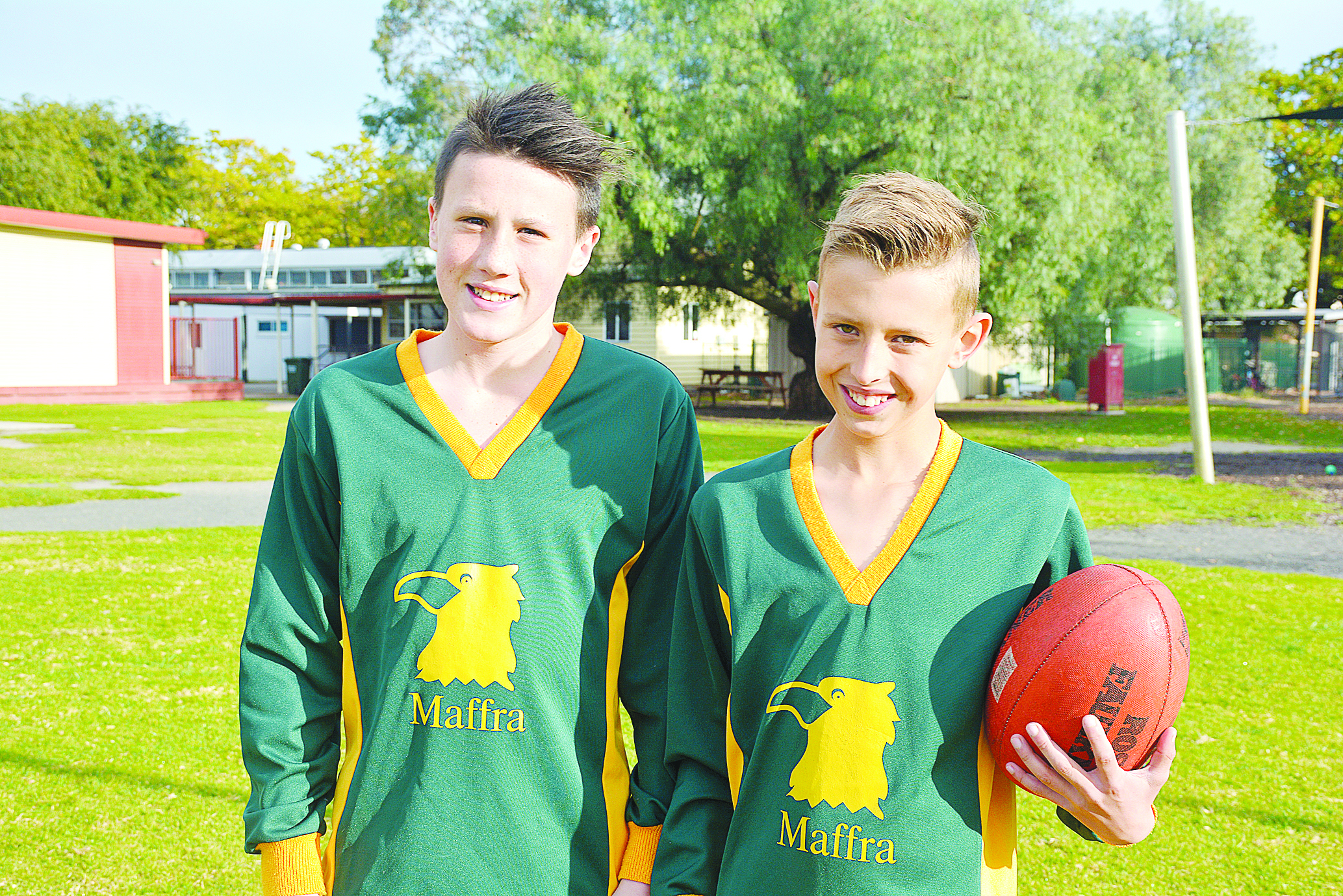 This is the second time the school team has made it to this stage of the competition, the last time being Stewart Olston’s 2007 team.

This year’s team, coached by Mark Donald, came second in Sale district, but was able to turn the tables on Sale 545 at the Wellington division to win the Jeff Gieschen Cup.

Next month, the boys will play in Sale against the winners of the four neighbouring divisions to see who will represent Gippsland at the state finals in Melbourne. The winner will be awarded the Bernie Quinlan Cup.

Two of the Maffra boys, Max Knobel and Jack Hrehoresen, went through trials for the under 13 state team. Hrehoresen made it to the final 40, where the final 25 is chosen.