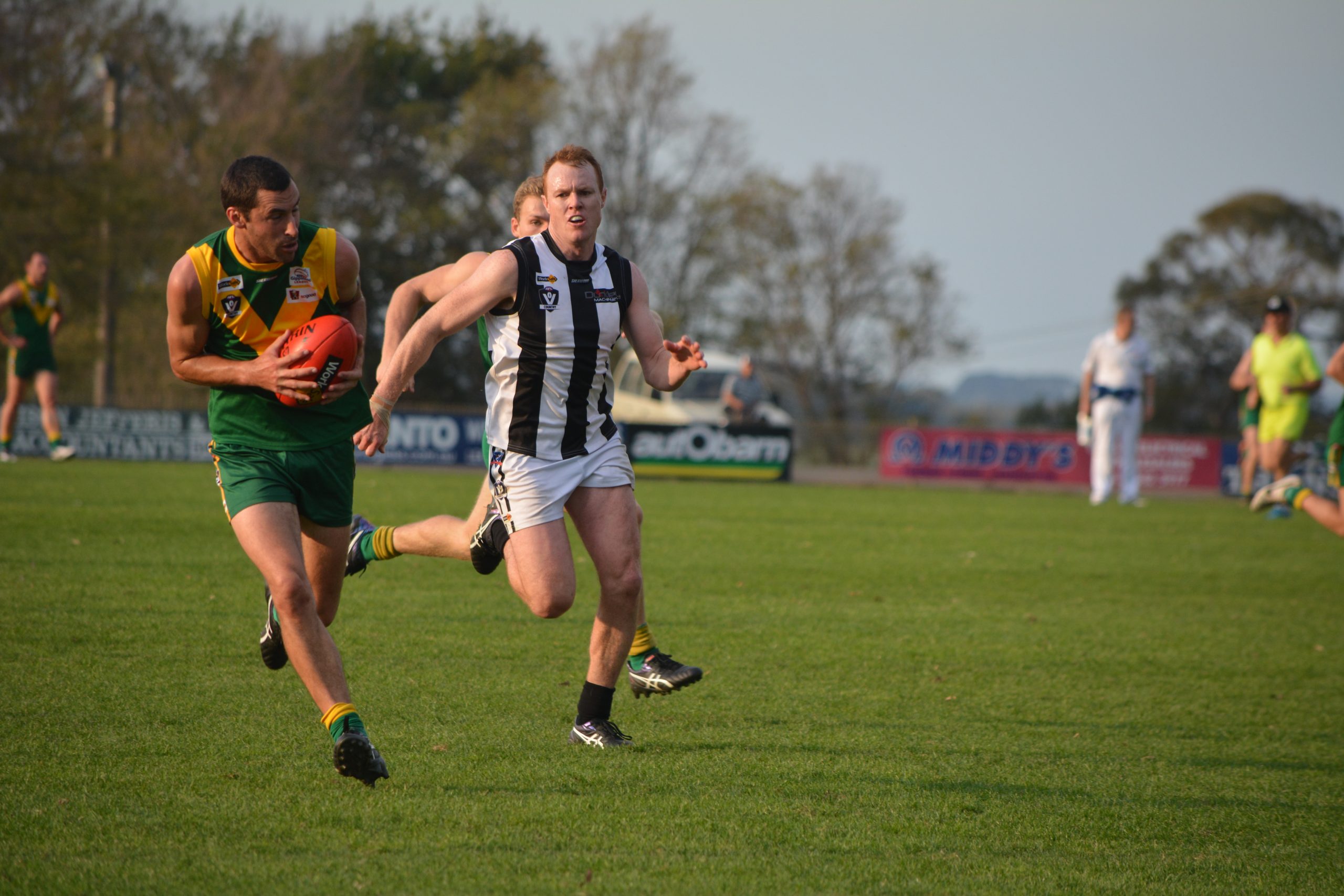 THE split round of Gippsland League football concludes this weekend with two match, the highlight being the second rematch of last year’s grand final.

The Parrots have won their first 10 matches this year, their best start to a season in this competition, beating the run of eight wins to begin 2012.

Although Traralgon was well-beaten at home by the Parrots in round one, there was only one scoring shot difference between the teams, with the Maroons’ five goals from 20 shots hurting their chances that day.

The Maroons will be eager to bounce back from their shock loss to Morwell on the Queen’s Birthday Monday.

The battle between Traralgon’s attack and Leongatha’s miserly defence will certainly be crucial to the outcome of tomorrow’s match.

WONTHAGGI will head to Morwell on Sunday.

While Morwell continues its rebuild, getting senior games into its promising youngsters, Wonthaggi has been working hard also to recover from a disappointing start to the season. The Power has dropped some games which would have been pencilled in as highly probable wins.

Victory over the Tigers is a must for the Power, which is in a tight race for finals positions.

As they proved against Traralgon, the Tigers can pounce if given the opportunity.