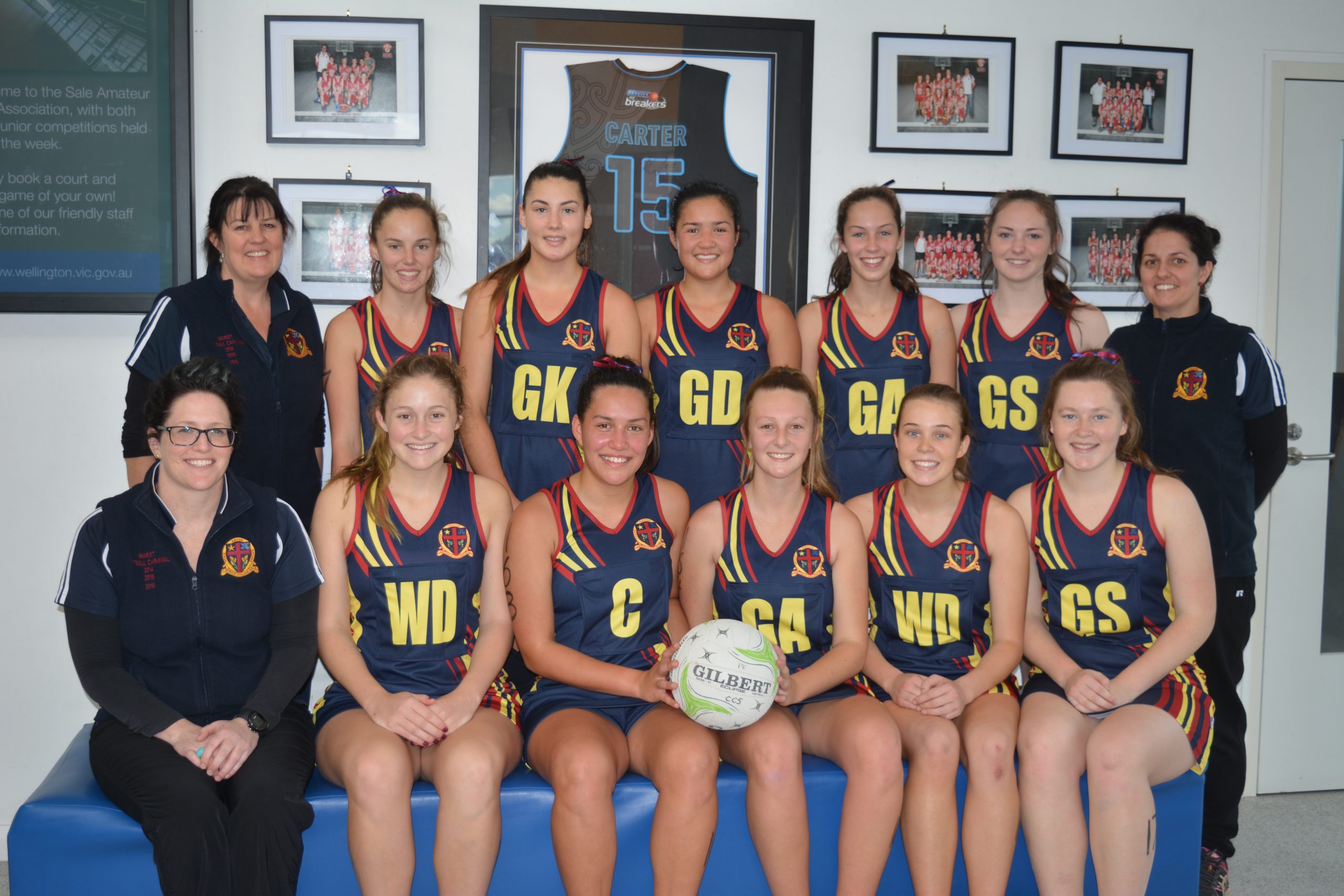 Host school CCS entered the championship semi-finals as the highest ranked team, but lost to Marist-Sion. CCS then lost to Assumption College, Kilmore in the play-off for third place.

CCS sports co-ordinator Jamie Murphy said there wasn’t a stand-out team during what was an “intense few days of netball”.

“Not much separated the top five teams,” he said.

“It is indicative of the strength of the Gippsland League. A lot of them would play in that competition on Saturdays,” Murphy said.

Two CCS players were among 12 selected in the Marist All-Australian Team: Paige Biddle and Eliza Osborn.