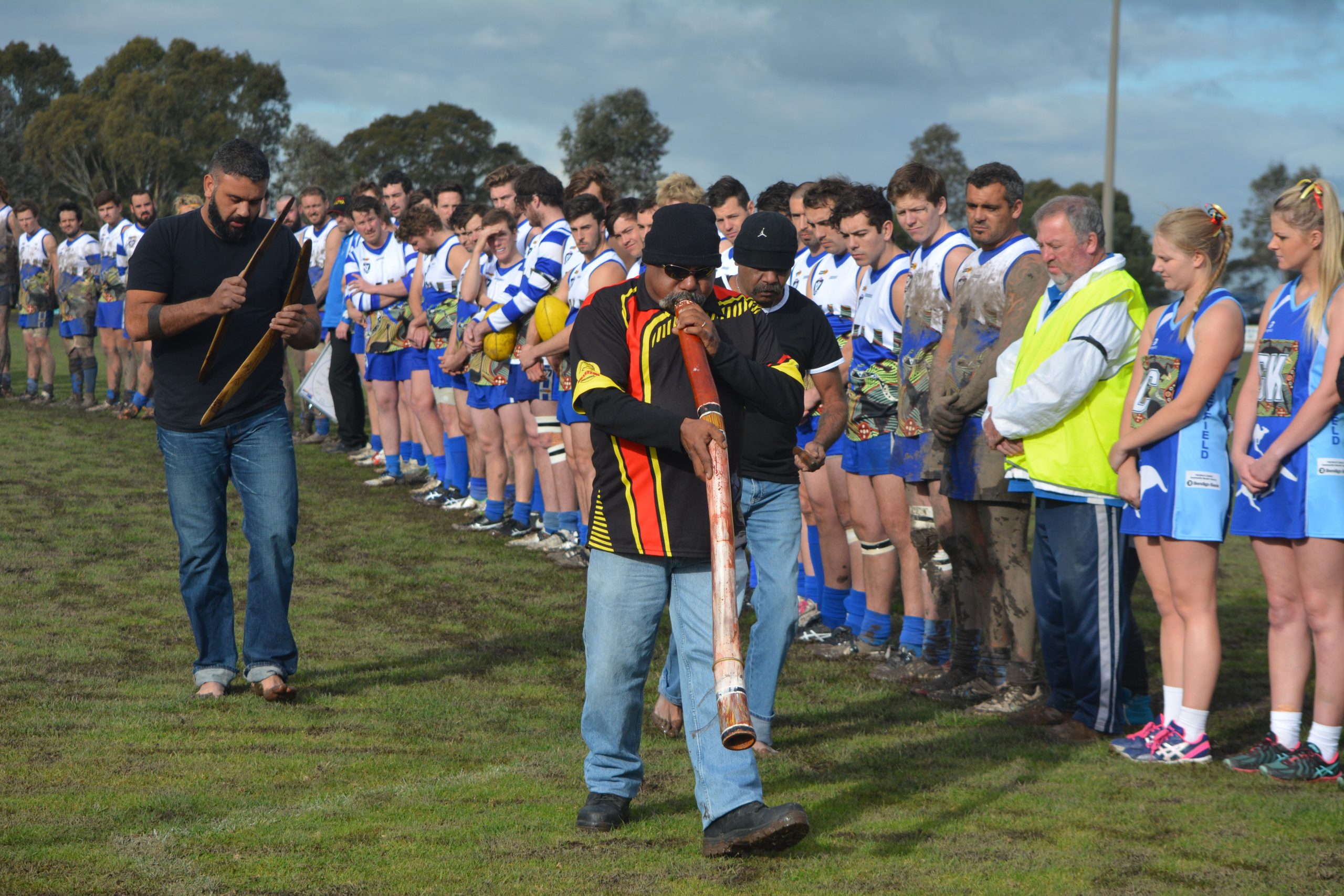 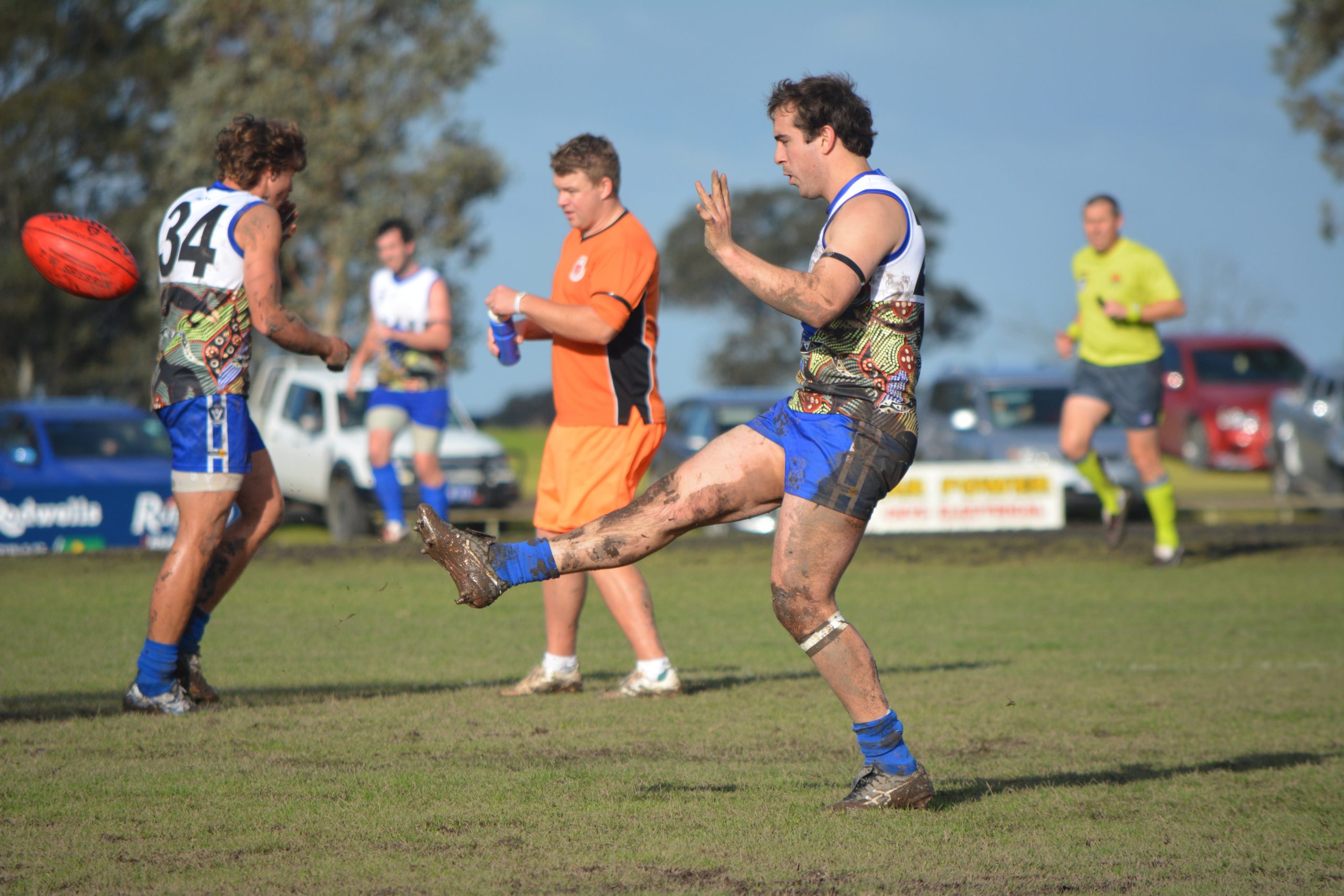 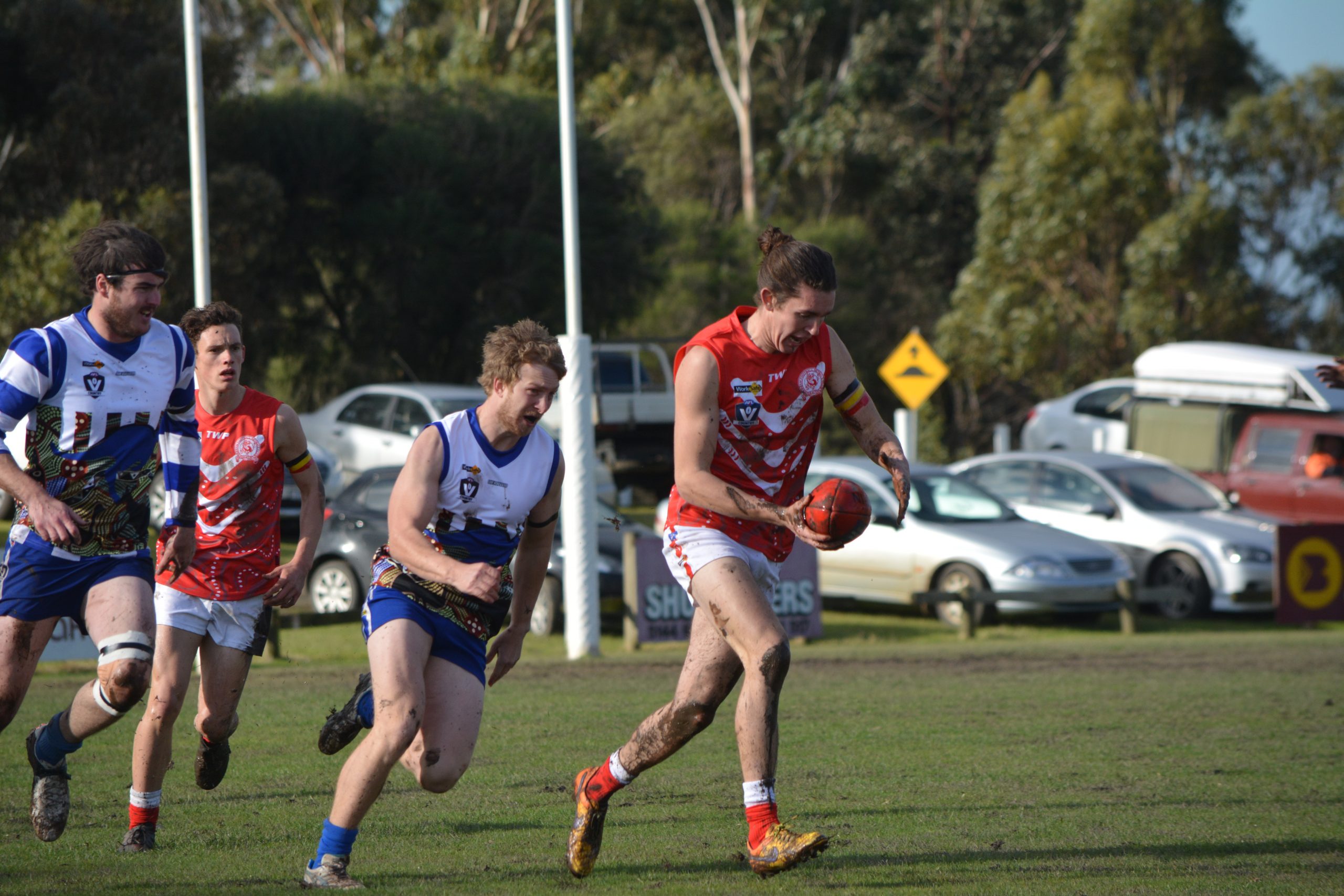 HEYFIELD moved ahead of Yarram on the North Gippsland football ladder with a narrow win at the Gordon Street Reserve.

On a day when the clubs paid their respects to indigenous culture, the Kangaroos got the job done on the scoreboard, winning 8.7 (55) to 5.12 (42).

ROSEDALE kept its finals hopes alive with a much-needed 24-point win against Cowwarr.

Pat Tainsh and Simon Ferguson and stood tall for the Saints, while Vincent Johnston and Brad McBride finished with three goals each.

A BLISTERING final term led Traralgon-Tyers United to a 39-point win against Glengarry.

GORMANDALE Recreation Reserve played host to another goal-fest, as the home side continued its attack-first approach against Woodside.

Adrian Fazioli (seven goals) and Rob Michaelides (five) did the damage, with Tom Glenn, Aidan Fitzgerald and Cameron Whiteoak (four goals) among the other stand-outs for Woodside.

Joseph Colaciello starred with five goals for the Tigers, who were well-served by Matt Griffiths, Luke Francis and Sam Marks.