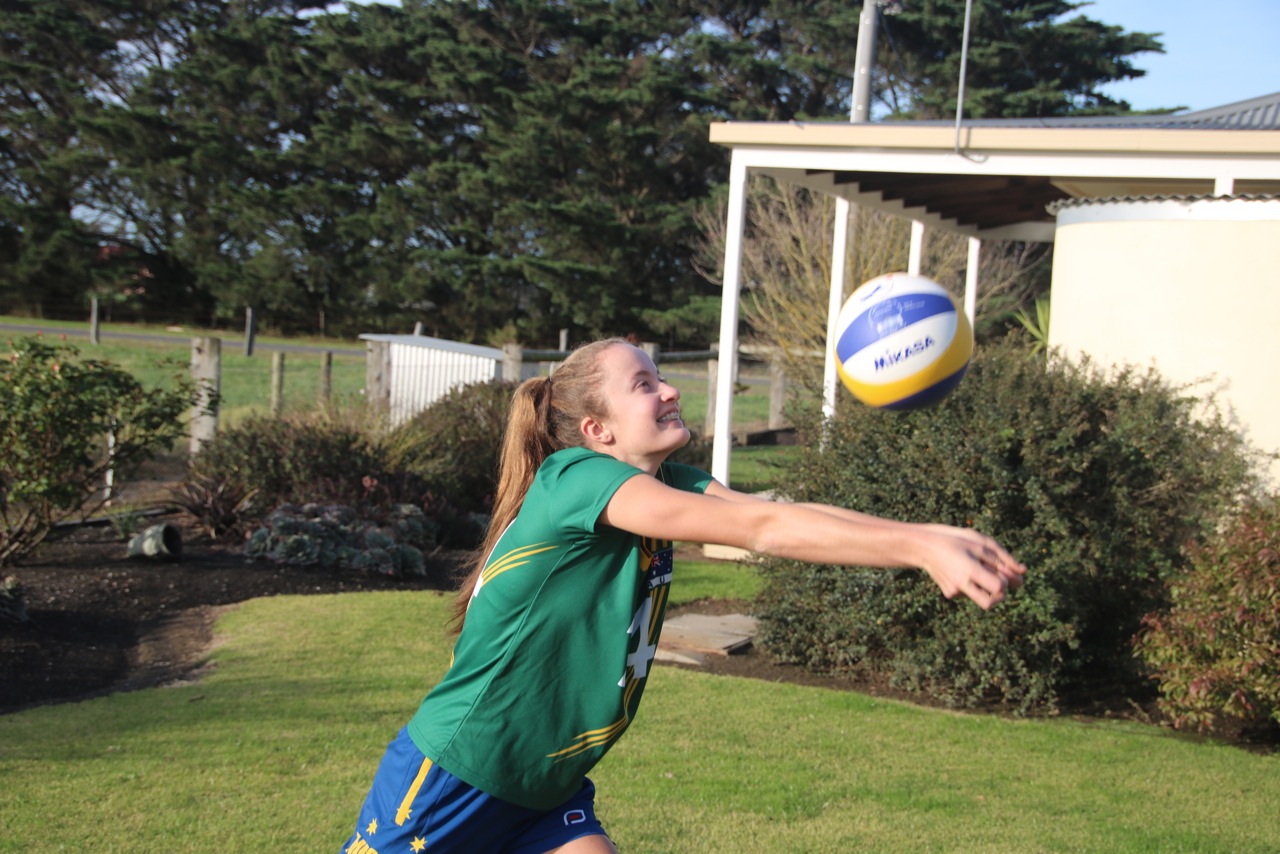 AFTER a strong showing in the Asian Beach Volleyball Championships in Laos during May, Riverlea’s Rebecca Ingram has been chosen to represent Australia at the World Games, to be held in Cyprus next month.

Ingram and Adelaide’s Casey Muirhead are the top-rated under 19 combination in Australia, and will compete together in the World Games.

Before the world championships, Ingram will train at the South Australian Institute of Sport’s Australian Centre for Volleyball, with Muirhead and Queensland pair Sabine Mills and Grace Convey. The Australian team will then travel to Paris on July 16 to compete in tournaments and train ahead of the World Games.

Ingram will then travel to Cyprus with her Australian teammates to compete in the qualifying rounds of the world championships from July 23. If successful, Ingram and Muirhead will then compete in the World Games.

As well as training five days a week at the Maffra gymnasium, Ingram travels to Melbourne each weekend to train and compete in the Victorian beach and indoor volleyball competition.