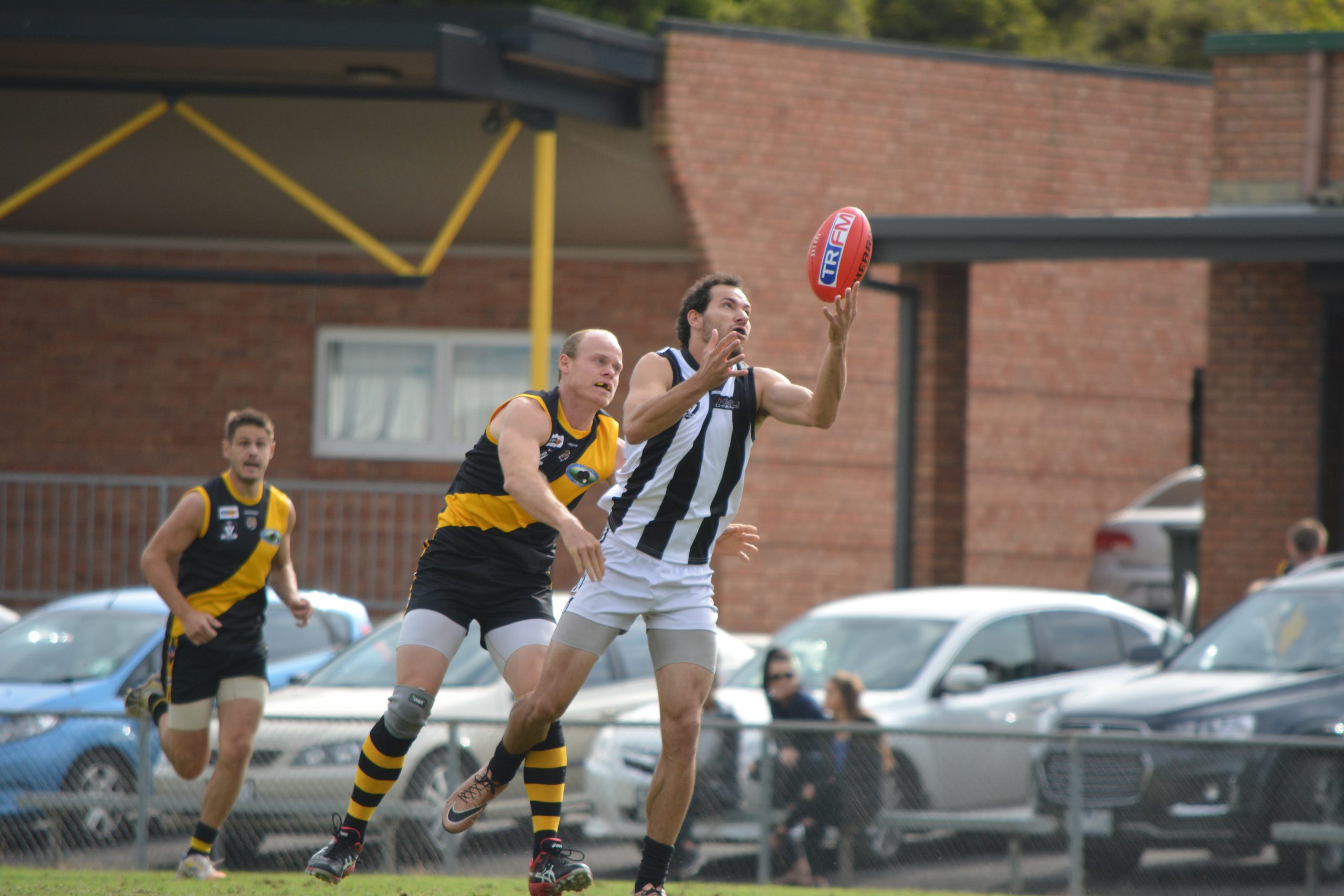 SALE will this Saturday meet one of only two sides it has defeated this Gippsland League football season, Morwell.

The Magpies must still be thinking about how they missed out on victory at Maffra before the week off. The one-point defeat kept the Magpies on the bottom of the ladder.

Such disappointment needs to be turned into a positive response tomorrow if they are to end a run of seven straight defeats.

History is against Sale and Morwell if they’re to make a late run for finals.

Only three teams with a half-season record of three wins and six losses have made the Gippsland League finals in the 19 seasons of the top five finals.

These teams turned at the half-way point with worse records than that, but both are still have the talent to improve. A win tomorrow could be enough to propel one team’s season.

IN what could be labelled “derby day”, three rivalries will be renewed on Sunday.

Bairnsdale will be looking at returning to winning ways when it hosts Maffra.

Coming off two losses before the week off, if the seventh-placed Redlegs hope to play in the finals this year, they must first beat their fellow contenders, but also to take a scalp or two from above it, such as Maffra.

Two defeats by Traralgon has strengthened Maffra’s hold on a top three position, but should be aware of the Redlegs’ form at home. The Redlegs are several goals better at Bairnsdale compared to when they travel.

The past three meetings between these teams have resulted in similar scorelines.

Bairnsdale has scored seven goals in each of those games, while Maffra reached triple figures in all three to win comfortably.

When the sides met under lights in Maffra earlier this season, the Eagles won by 85 points.

LEONGATHA will travel the Bass Highway to meet Wonthaggi.

Both sides won last weekend after being strongly challenged.

With Traralgon getting within three points at the final siren, there should be some hope in the Power camp it can at least trouble its undefeated rival on Sunday and remain in the top five.

WARRAGUL can consolidate its place in the top five with victory at home over Drouin on Sunday.

But the Hawks have won their past three matches against the Gulls.

The Gulls trailed Moe by 27 points early in the second term before storming home to win by 32 and move into fifth position on the ladder.

Drouin kept its finals flame flickering with a 55-point win at home over Bairnsdale.

TRARALGON will host Moe on Saturday looking to end a two-game losing run.

The Maroons last weekend came the closest to any team this season to knocking off Leongatha, going down by just three points. That defeat followed an upset loss to Morwell, leave the Maroons two wins behind second-placed Maffra.

The injury-hit Lions fell out of the top five after its loss to Warragul.

In round two, the Lions competed with Traralgon for three quarters, however the Maroons kicked the final eight goals to win by 64 points. Moe has improved since then, something it will be out to prove tomorrow.

The Lions have won just once at Traralgon since 2002.