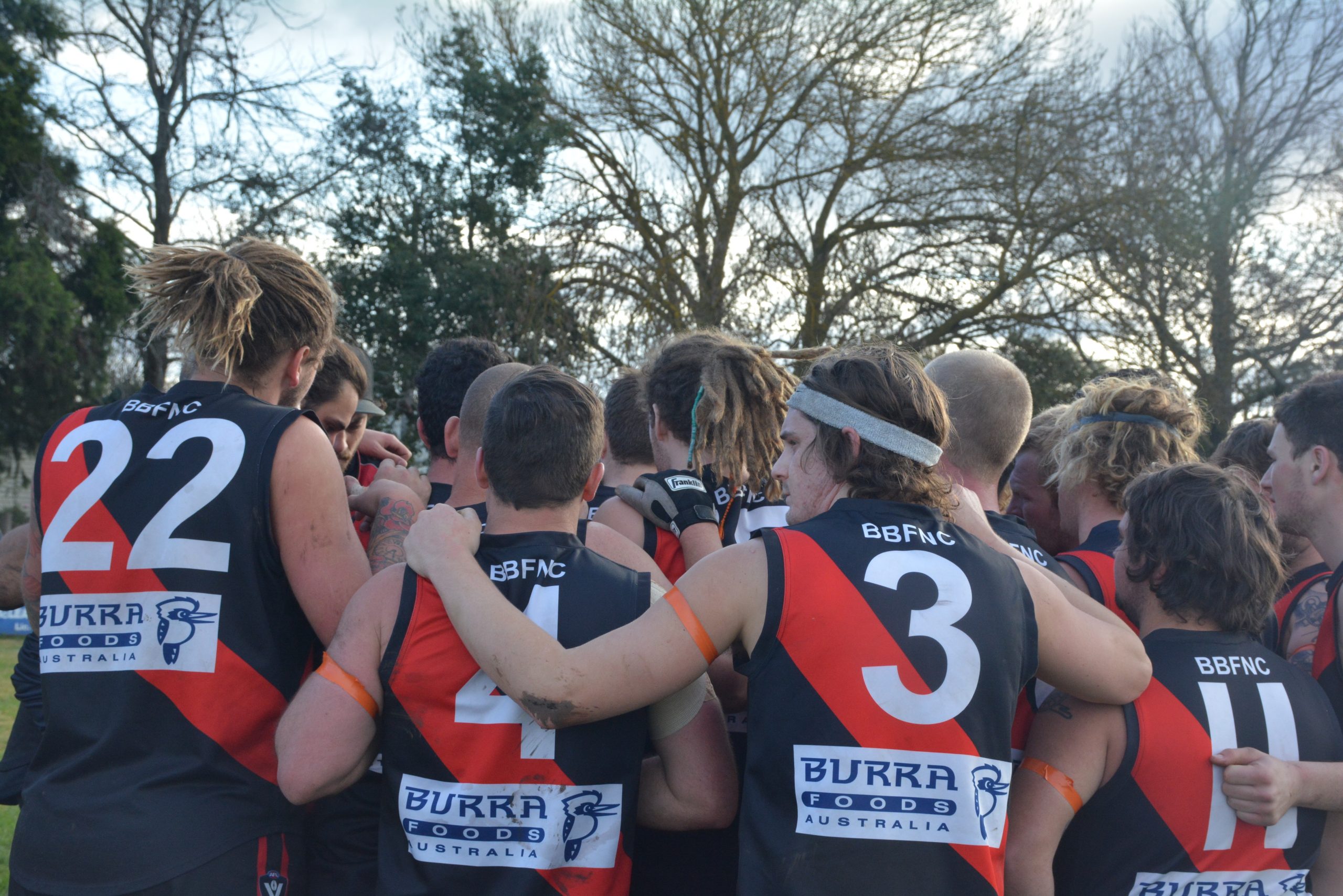 BOISDALE-Briagolong will take on Lakes Entrance in a must-win contest during round 12 of East Gippsland football tomorrow.

After a close loss to Lucknow last weekend, the Bombers need to get more wins on the board to break into the top four.

Wy Yung and Lucknow are ahead of them on the ladder, but not by much, and as the finals approach, the margin must get closer.

Lakes Entrance will also be hoping for a win to keep it a game clear of Paynesville, which is now a win behind after its shock loss to Orbost-Snowy Rovers last week.

Stratford will be facing the resurgent Orbost-Snowy Rovers at home, and will need to be on top of its game to get ahead. The Blues had a thumping win last week, coming from behind to defeat the Gulls by a point in a stunning five-goal final quarter.

In other matches, Lindenow and Lucknow will face off, with the dominating Cats sure to be confident, and Paynesville will look to sink Wy Yung to stay in touch with Lakes Entrance.