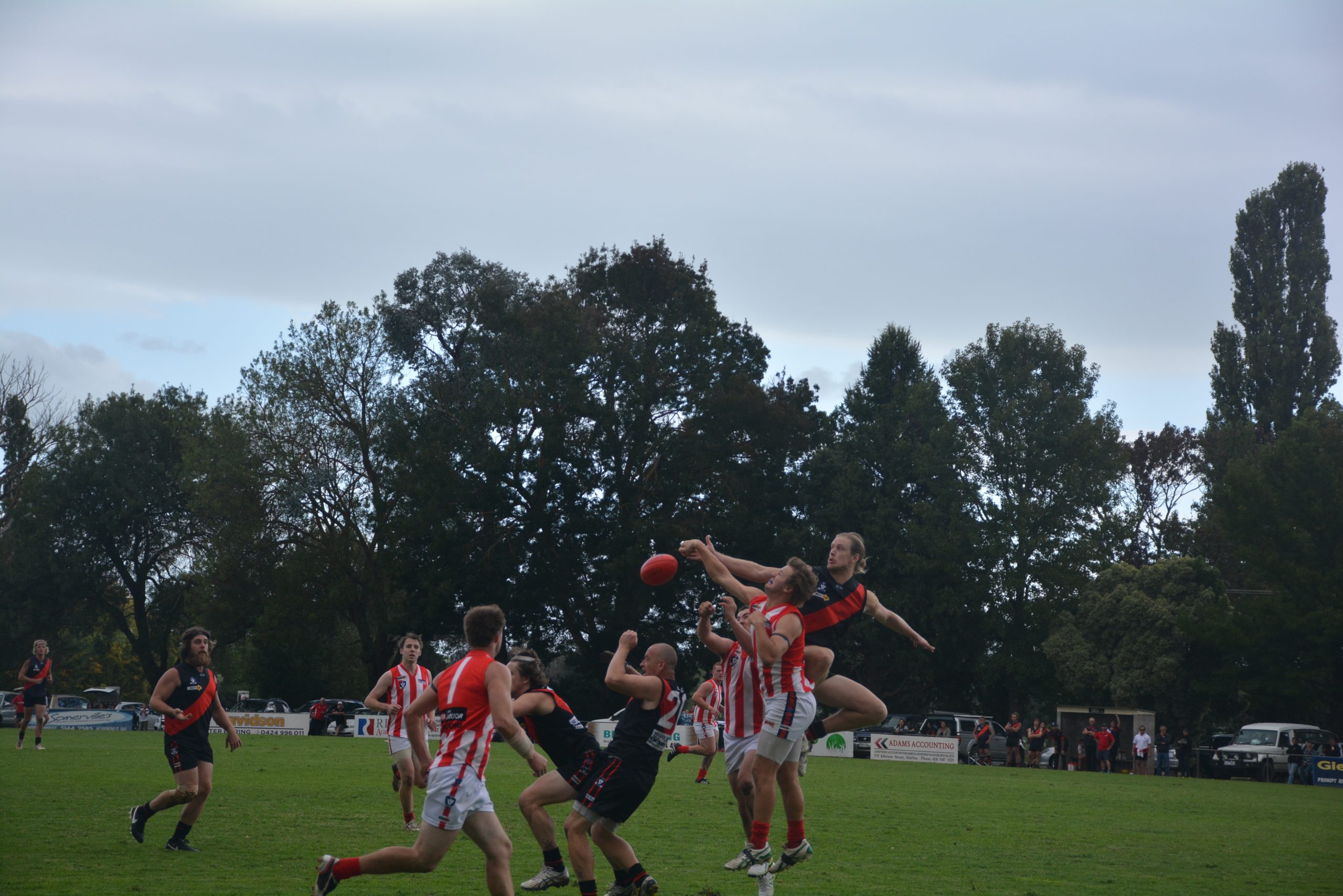 ROUND 15 of East Gippsland football will be a split round in two ways.

Matches will be played over two Saturdays, with the bottom four sides playing on Saturday and the top four next weekend.

Saturday’s matches will be vital for the finals hopes of Boisdale-Briagolong, Wy Yung and Lucknow.

The Bombers arrested a five-game losing streak last weekend with a vital victory over Wy Yung.

Six points outside the top four, the Bombers need to win at least two of their remaining four matches to have any hope of making the finals.

The Bombers will be looking for the four points tomorrow ahead of matches against top four sides Paynesville and Lindenow.

With just one victory, the Swans are the only side which can’t make the top four, but could assume the role of finals spoiler with an upset win.

The Bombers have won their previous two matches against the Swans this season, winning the round one contest at home by 46 points and at Stratford by 17 in round eight.

WY Yung can move back into the top four, at least for a week, with victory over Lucknow.

The Tigers loss to Boisdale-Briagolong relegated them to fifth place on the ladder.

Wy Yung has been out of sorts in recent weeks, winning just one of its past four matches.

There is more at stake for the Magpies, who are two wins outside the top four after losing their past three games.

The Magpies should enter tomorrow’s match at Wy Yung with some confidence, having won both contests against the Tigers this season, albeit by five and eight points.

THE split round will conclude on July 30 with Lakes Entrance hosting Paynesville and Lindenow welcoming Orbost-Snowy Rovers.