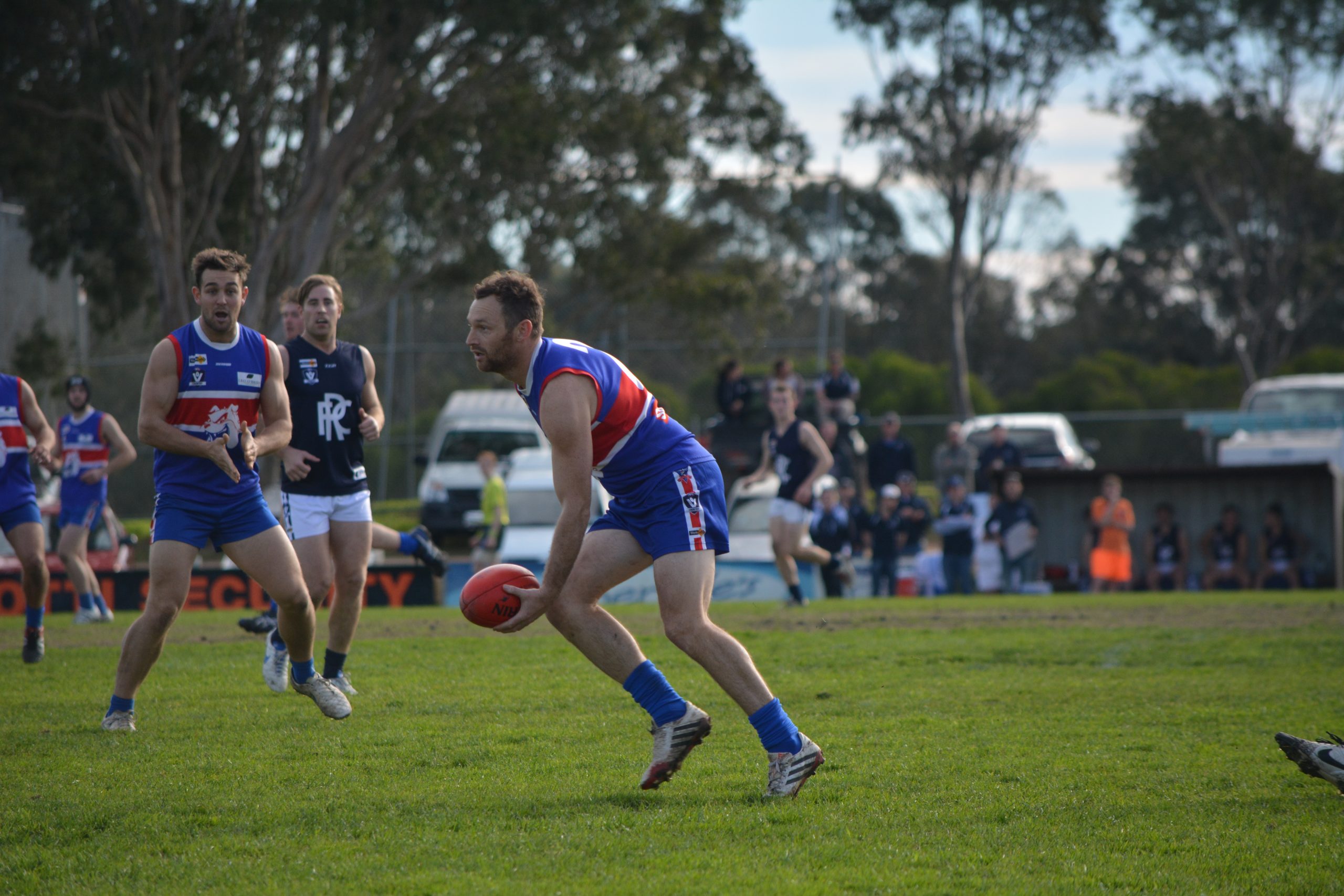 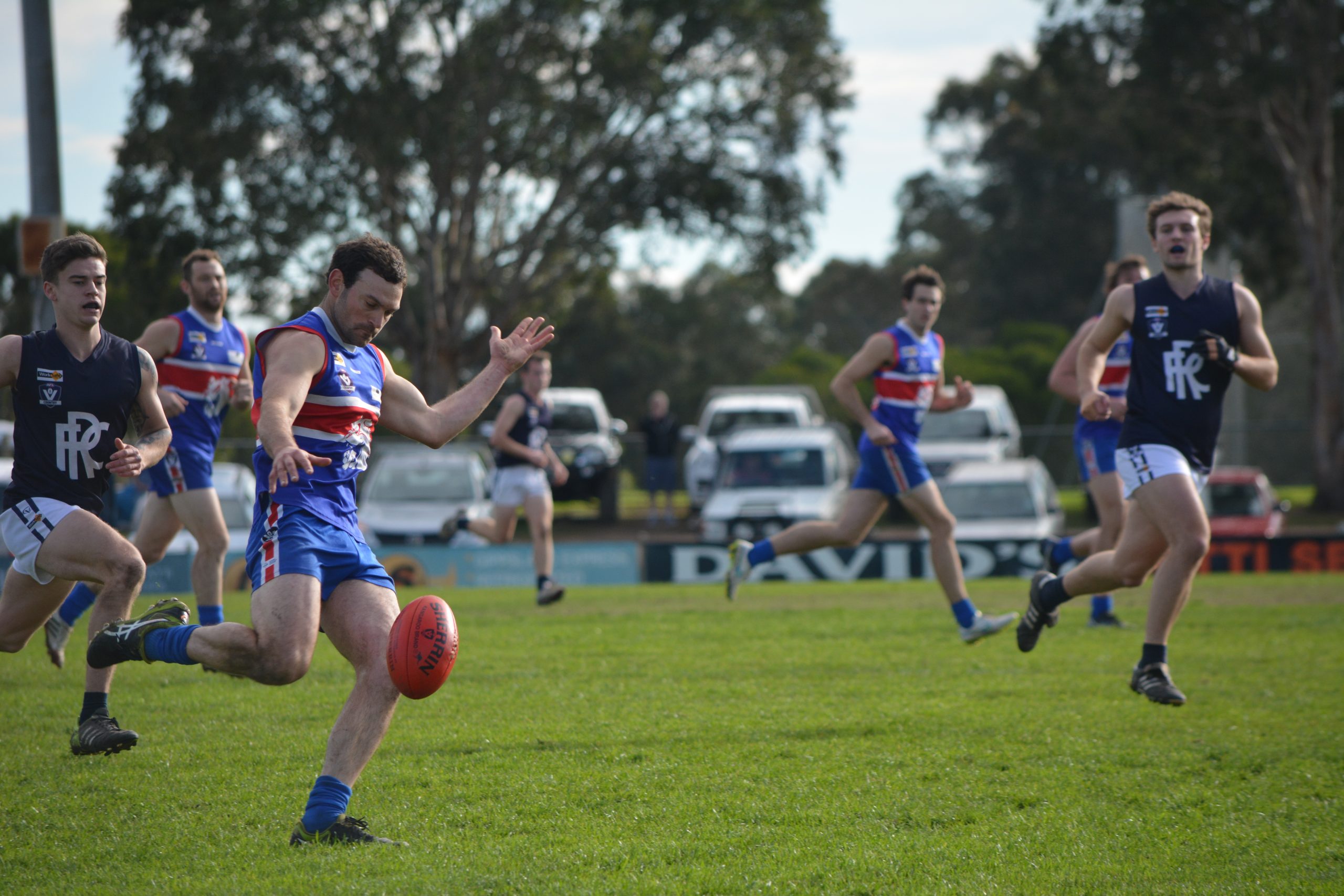 SALE City emphatically snatched the North Gippsland football minor premiership from holder Rosedale with a 24.20 (164) to 4.14 (28) win at Stephenson Park.

Tye Morrison booted six goals and Rowan Bell, in his first senior game of the year, five, with Josh Tollner and Barry Parsons among the Bulldogs’ many stand-outs.

Rosedale’s Brandon McDonald added three goals to his league-leading tally, while Sam Tudor and Dale Fleming were the Blues’ best.

Woodside’s shock loss to Glengarry was some consolation for the Blues as it left the door ajar for them to sneak back into the finals fold.

Should Rosedale overcome the Magpies and the Wildcats fail to beat Heyfield next week, their clash on the last day of the season will be a head-to-head battle for fifth spot.

Ben Johnson, Corey Whiteoak and Rowan Missen were best for the inaccurate and injury-affected Wildcats, who must now regroup and win one of their two remaining games to secure a finals berth.