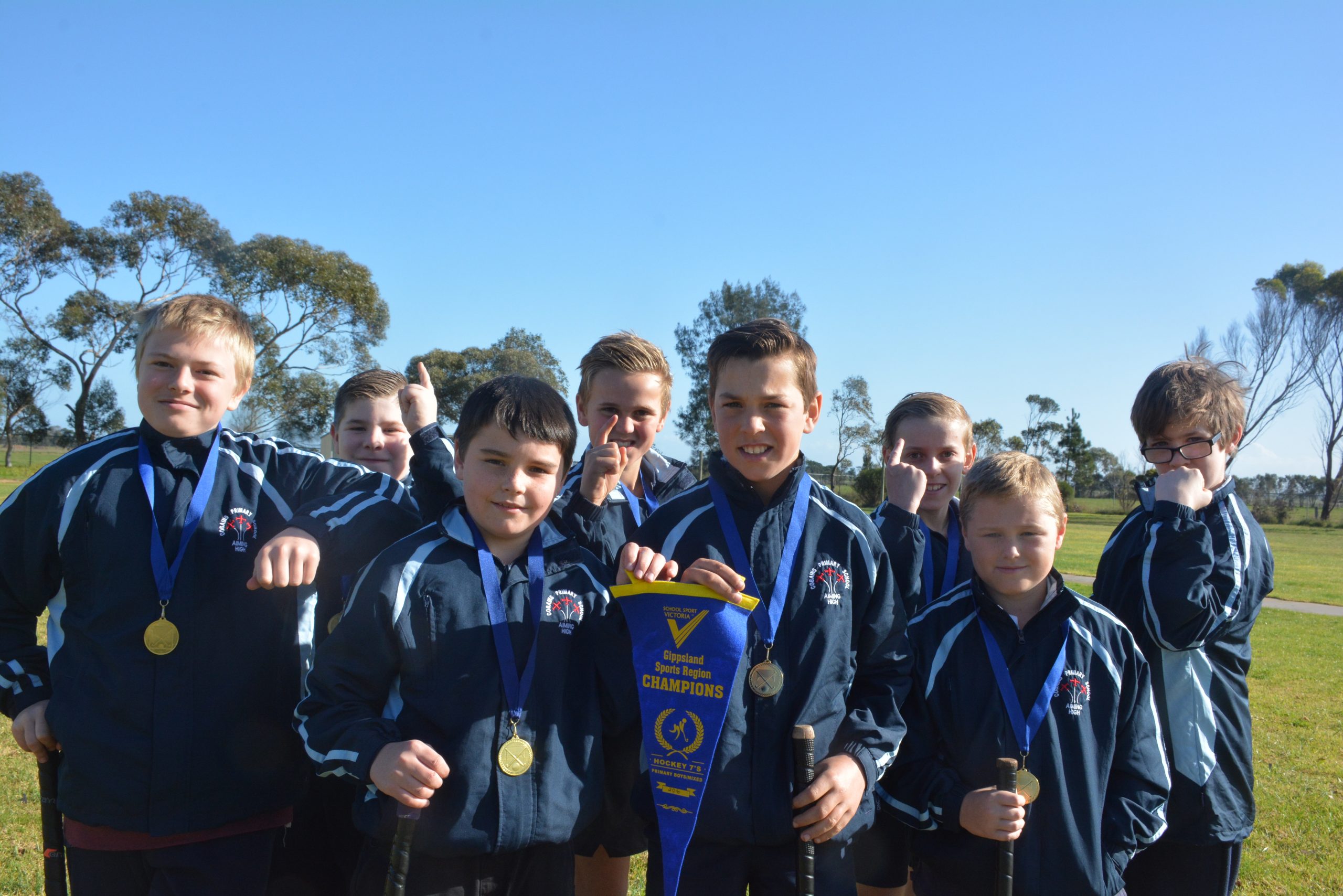 The youngsters defeated teams from much larger schools, including Traralgon’s Grey Street Primary School 8-3, at the Gippsland school sports finals in Churchill. This is the second year in a row Cobains has won the title, under coach Lucas Mowat.

The team will go on to the state finals in September to face the best primary school teams from across the state.

Principal Chet Dervish said the result was exceptional for such a small school.