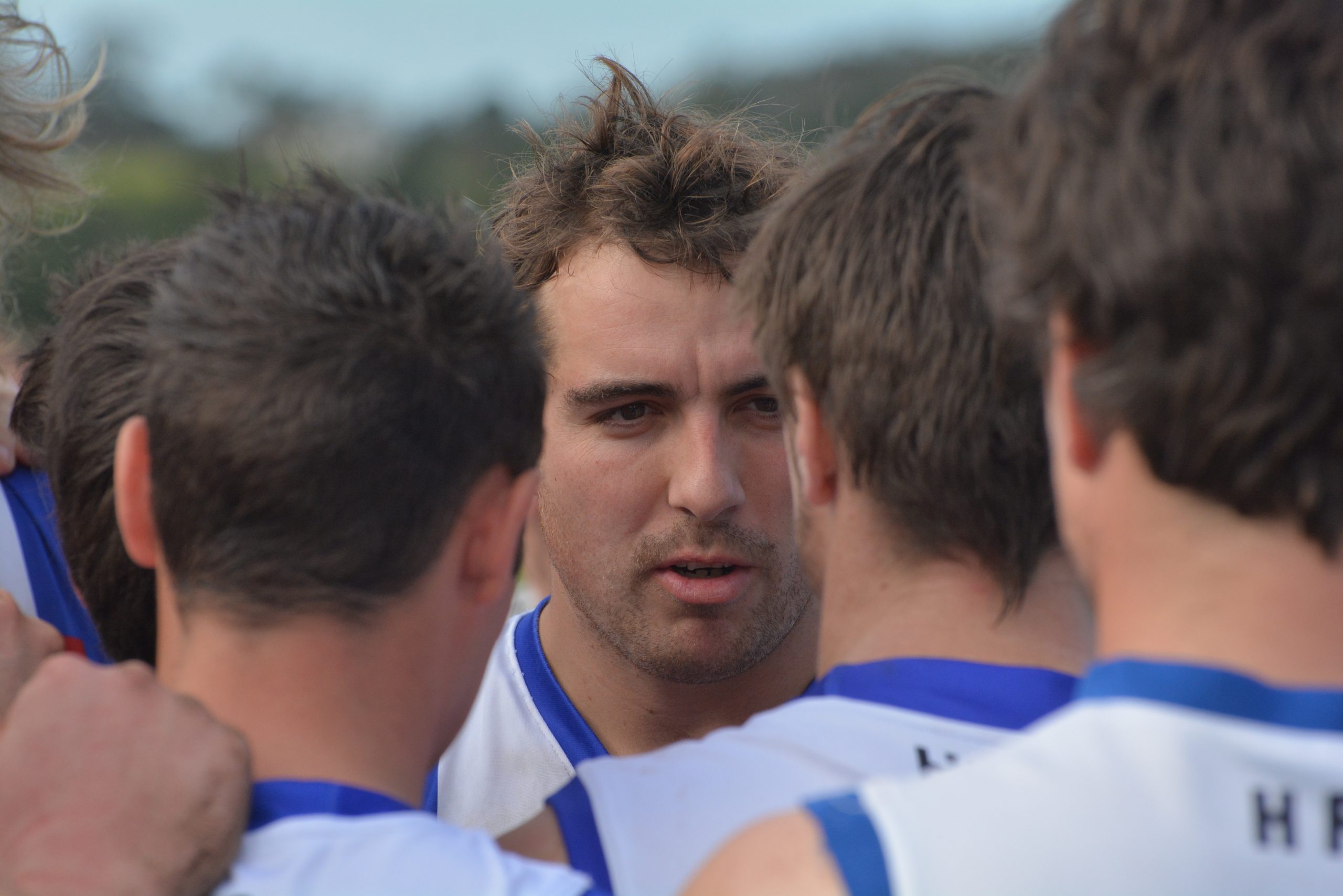 A seven-goal-to-two second term broke an otherwise tight contest at Heyfield on Saturday wide open, with the visiting Wildcats unable to recover enough to have a chance of winning the game, eventually going down 16.9 (105) to 8.8 (56).

The Kangaroos, who have contested the past four grand finals, have won seven of their eight games since the turn of the season to climb from sixth to third and a guaranteed second chance in finals.

Heyfield coach Josh Stubbe said the defeat to Woodside in round eight was a turning point.

“We got a couple of guys back and things have really fallen into place,” he said.

“We’ve got one game to go and taking good form and maybe even a mental edge into finals means a lot to us.

“The second chance is invaluable in the grand scheme of things.”

James Beha continued his rich vein of form and was well-supported by mobile big man Jesse Bedggoood and hard-at-it midfielder Ryan Bean, who has taken his long-awaited opportunity for senior football with both hands in the past month.

Stubbe spent time forward and finished with four goals as he continues to add flexibility and unpredictability to his side’s repertoire.

Kodie Woodland and Daniel Saunders returned for the home side in place of Matt Phelan and the unavailable Mitch Dowse, while Woodside’s tough run with injury and unavailability continued.

Corey Whiteoak was handed a one-match suspension at the tribunal on Friday night, before Darwin-based pair Keegan Dingo and Dylan McLachlan missed their first flight and had a second cancelled.

Hank Norman, Mat Nelson and Aidan Fitzgerald were among six inclusions for the game, but Wildcats coach Gary Jones said his side couldn’t afford anymore set-backs.

“Take a few out of our side and it makes a real difference,” Jones said.

“Basic skill errors really let us down. A couple of times we came in-board and turned it over and Heyfield went down the other end and kicked a goal and that hurt.

“Our focus going into the game was on our mindset because no one really turned up against Glengarry and to go to Heyfield who have only lost one in nine and then have the Friday and Saturday incidents and still come out and have a good first quarter is a positive we can take out of it.”

Ben Johnson and Rob Michaelides (four goals) were once again standouts, while the performances of Tom Glenn and Reuben Haustorfer was encouraging.

All eyes now turn to Woodside Recreation Reserve, where the Wildcats host the Blues in a final round head-to-head battle next Saturday for the last place in this year’s finals series.

Along the McDonald, skipper Dale Fleming, Joel Bristow and Jake Main were key contributors for Rosedale.

Bulldogs forward Rowan Bell made it 10 goals in two games since his return to the side, while Jack Sellen, Simon Jackson and Jacob Milham (two goals) also impressed.

Corbin Sutherland booted four goals and Jay McDonald, Chris Pettitt and Griffin Underwood were standouts for the Demons, who showed they will not be easy beats in finals.

Jarrod Broadbent, Lucas Towns and Billy Wight led the way for the Cougars, while Linden Brunt, Shane Morgan and Bill Phelan were the Saints’ best.

Matthew Stolarczyk was best-on-ground while Lincoln Albanese and Guy Sinclair booted three goals each in the Bombers’ 15.13 (103) to 12.8 (80) win.

Kodie Owen, Jordan Sandy and Liam Kurrle were best for the Tigers, who fought hard all day.