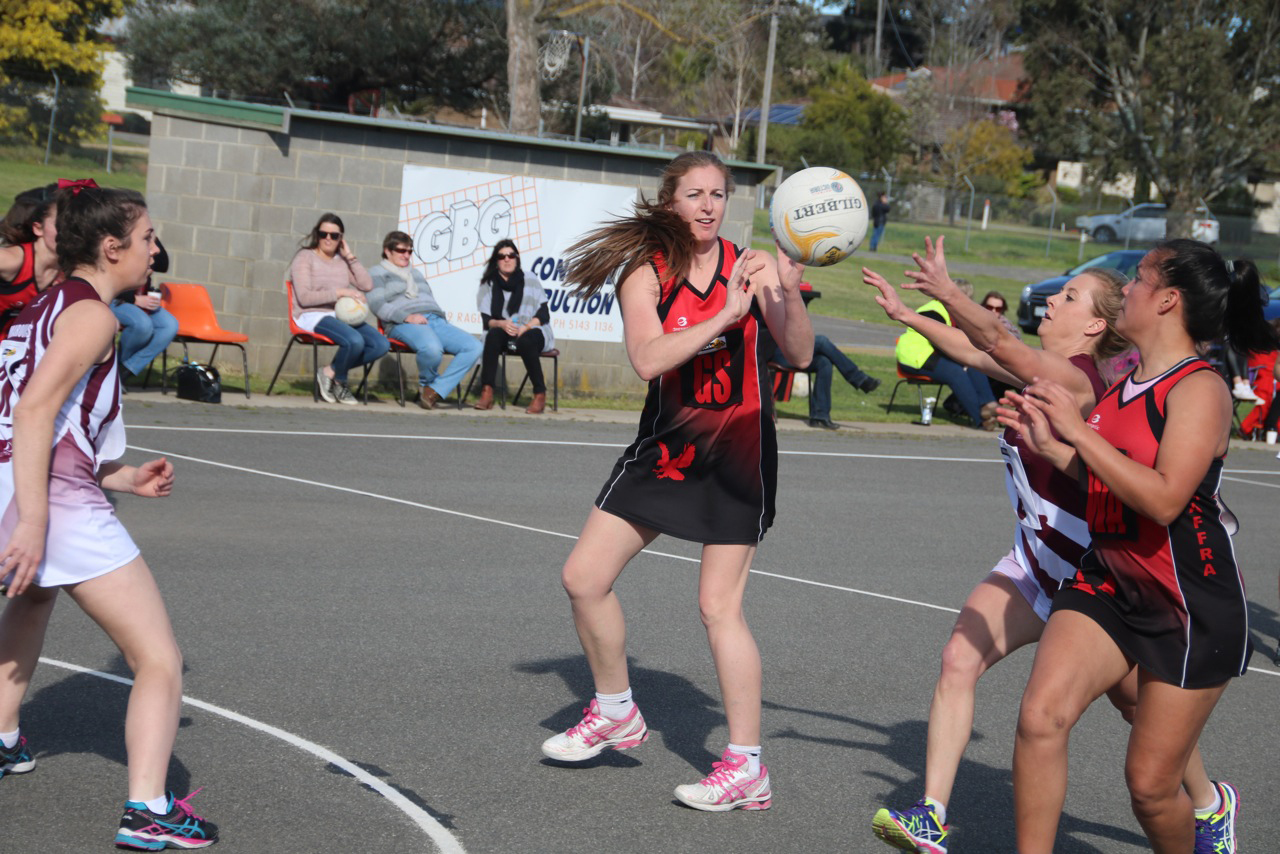 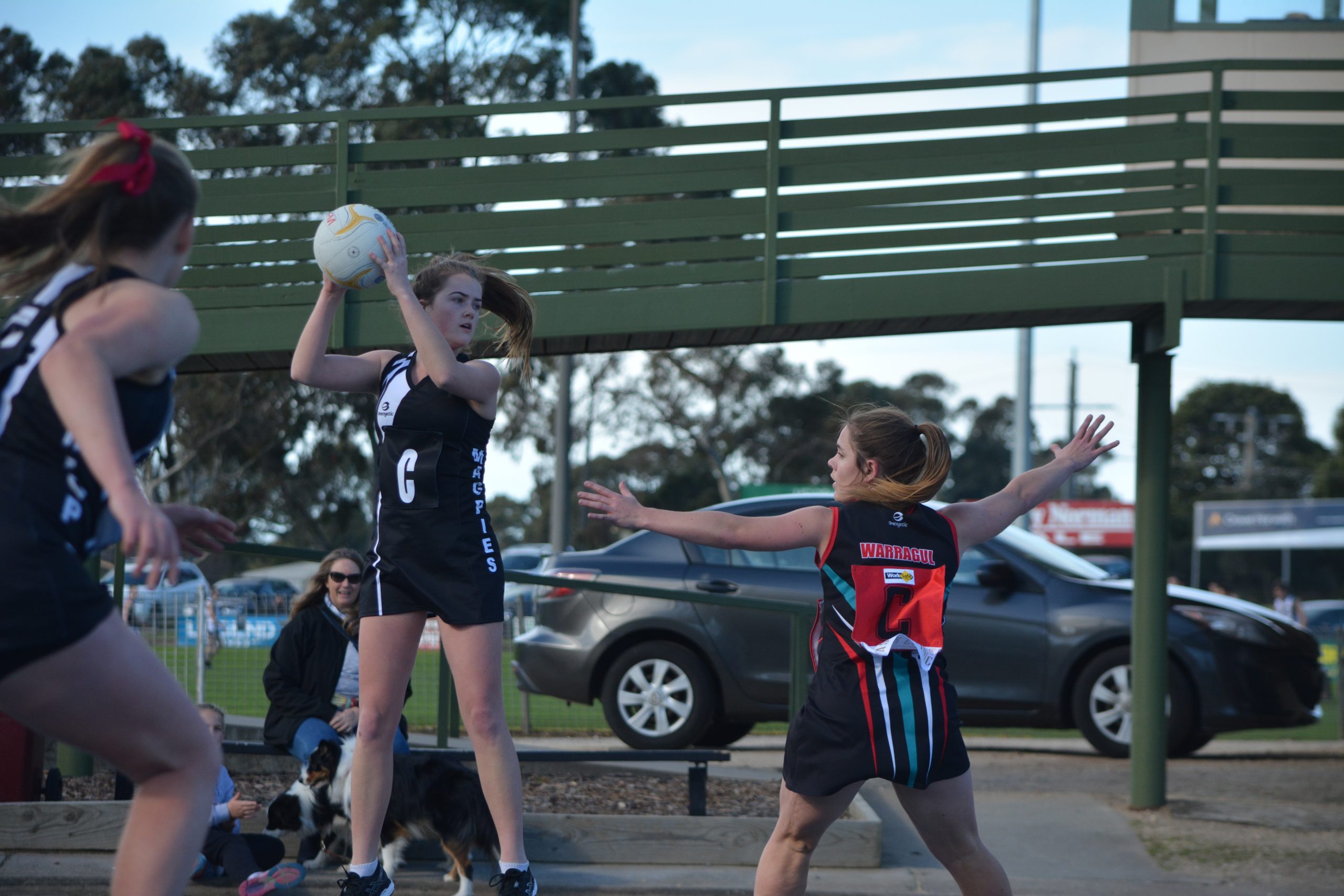 On Saturday, the Eagles were out-classed at home by second-placed Traralgon 69-35, before losing its rescheduled match against Leongatha 71-27 at Traralgon on Sunday.

The Parrots moved into the fifth place with their win over Maffra, which remains in ninth place. On Saturday, the Parrots lost 50-32 at home to third-placed Moe.

Sale defeated bottom side Warragul 49-24 at home on Saturday to move into seventh spot.

Wonthaggi lost its place in the top five after losing to top side Drouin 59-42, while fourth-placed Morwell won at Bairnsdale 59-42.

WY Yung showed why it has claimed the East Gippsland minor premiership with a 57-29 victory at home over second-placed Stratford.

The undefeated Tigers are 24 points ahead of the Swans, who will take on Lakes Entrance tomorrow at Stratford for the double chance during the finals.

The Seagulls defeated Orbost-Snowy Rovers 54-45, which saw the Blues drop out of the top four.

Lindenow moved into fourth spot with a 52-30 away win against Boisdale-Briagolong, ending the Bombers’ hopes of making the finals.

In the battle of the bottom two sides, Lucknow defeated Paynesville 39-26.