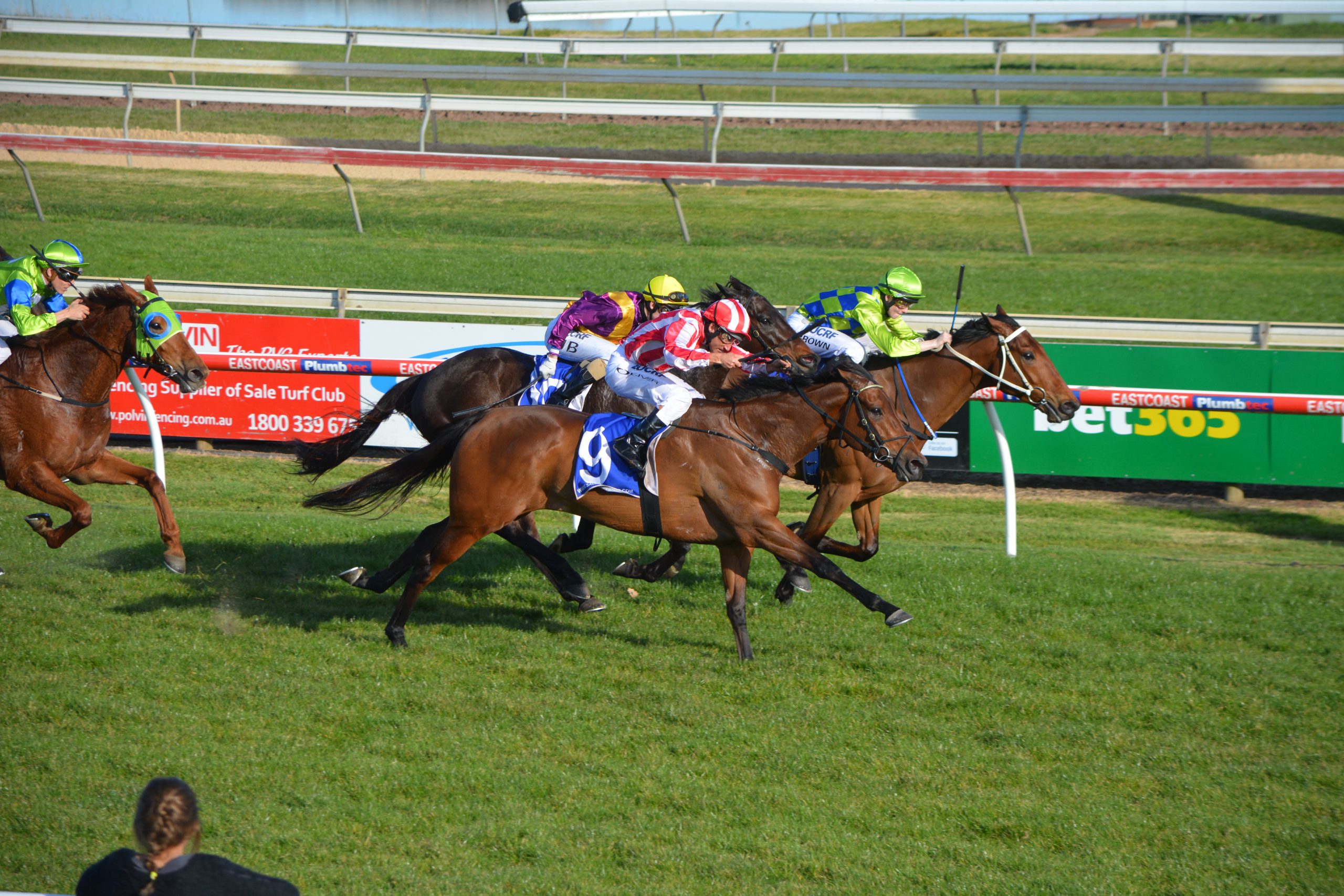 SPRING was in the air at Greenwattle Racecourse for Thursday’s nine-event program.

With track upgraded from a “soft five” to “good four”, it was a spring-like day.

With strong fields and top riders engaged, it was an ideal build-up to the spring carnival.

McNeil had been out of racing for almost five months after fracturing his leg and dislocating his ankle in a pre-race incident at Bendigo.

Both of Oliver’s winners were trained at Cranbourne by Greg Eurell.

Oliver and Eurell completed their winning doubles when Kalidaz won the feature event, race seven, the benchmark 70 handicap, which carried prize money of $30,000.

The consistent five-year-old mare, who has been racing in the city, now has three wins and seven placings from only 12 starts.

Magmellou, ridden by Ben Thompson and trained at Cranbourne by Ken Keys, won the race two maiden plate. Magmellou was coming off a last start third at Sale.

Battles End gave the connections plenty to cheer about when the eight-year-old mare, ridden by Jack Martin and trained by Rob Gillahan, won race five, the benchmark 64 handicap. The Ensay galloper has six wins and eight placings from 35 starts.

McNeil completed his winning double on Singleraine in the final race, the class one handicap. The four-year-old mare, trained by Clinton McDonald at Caulfield, won at Moe in June.

Racing returns to Greenwattle on Sunday, September 11, for the Ladies’ Day meeting.