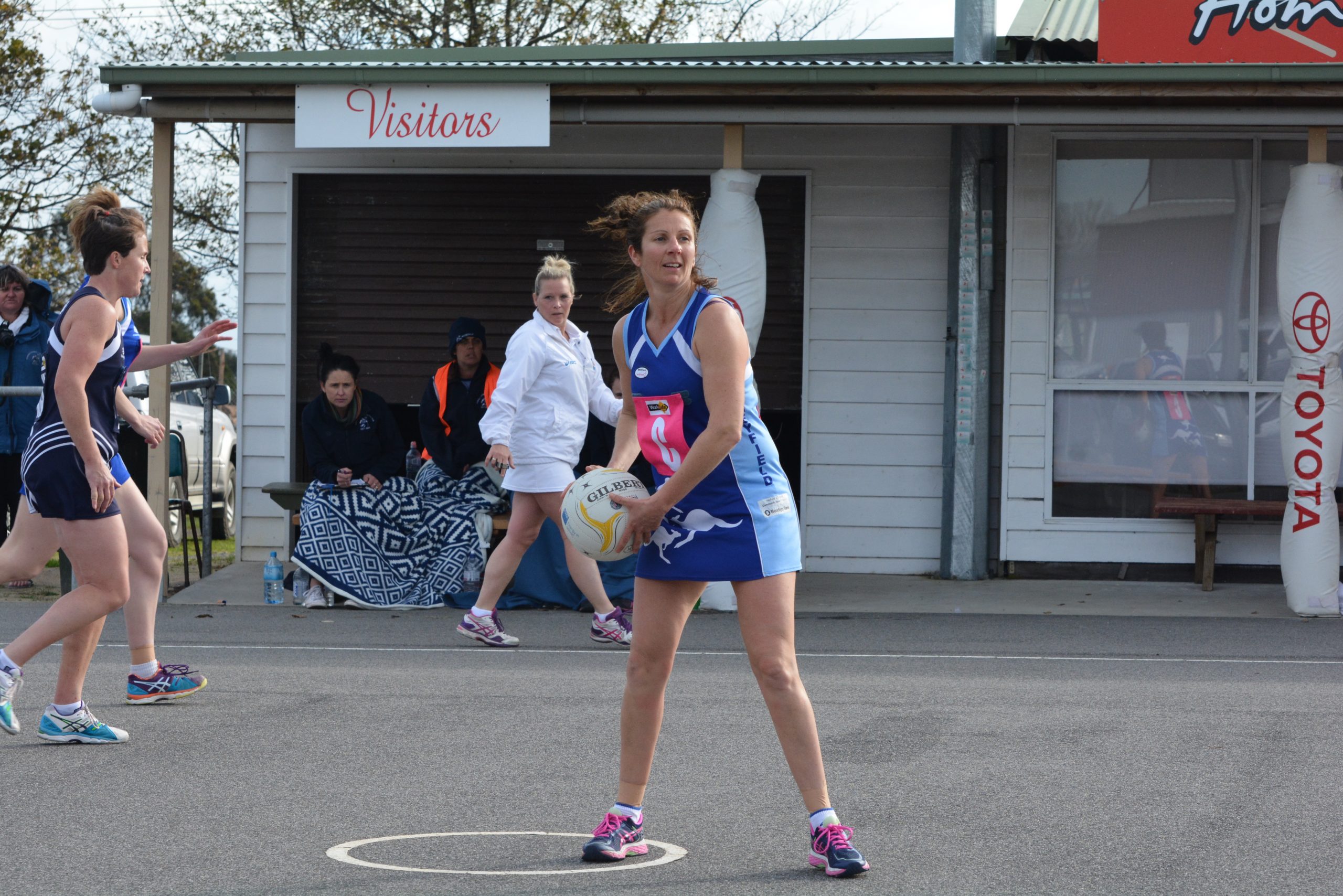 The Kangaroos finished the home-and-away season third on the ladder, but knocked off the second-placed Blues to book a second semi-final clash with minor premier Woodside.

The Blues will meet Churchill in the first semi-final, after the Cougars defeated Cowwarr 41-29 in the elimination final on Sunday.