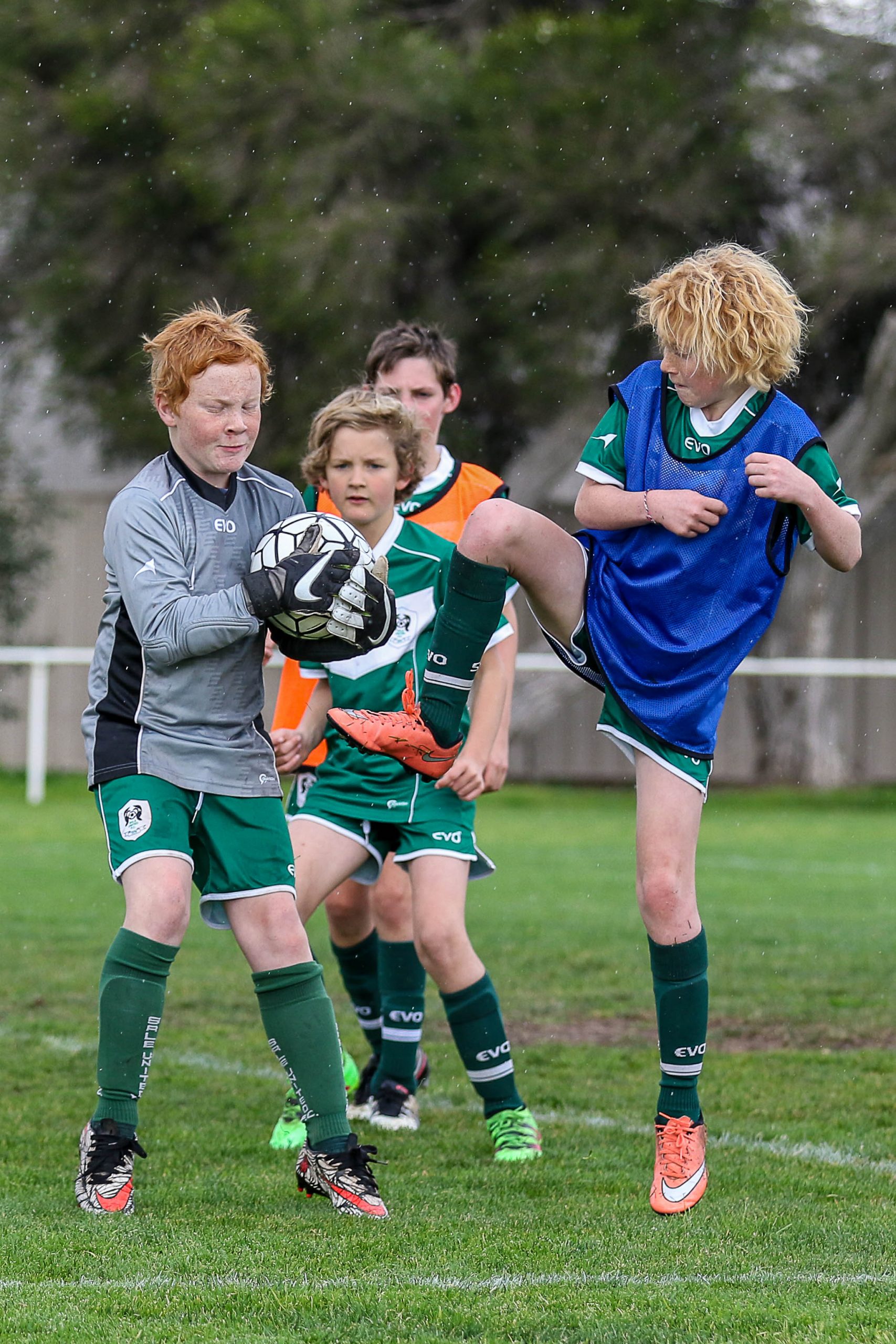 SALE United kept its push for a spot in the Latrobe Valley Soccer League finals alive with a 3-2 victory over Fortuna at Morwell.

Returning to action on Sunday following a forfeit victory and the bye, the ninth-placed Swans set up their victory by a 2-1 first half before both sides scored a goal after the break.

Kieran Horgan scored a brace, and Nick Buckhoreelall one goal, while Luke Cheney and Mauro De Luca scored for the eighth-placed home side.

League leader Moe United was held to a 1-1 draw by Falcons, which was overtaken into third place by Newborough-Yallourn after the Combine’s 3-1 win over Tyers.

Falcons was unable to make the most of a man advantage following the sending of Red Devil Matt Shearing.

Despite being a player down, Moe went ahead in the second half through Ty Giorgiou scored. The advantaged was cancelled out when Jesse Kennedy scored for Falcons.

With its 6-2 win over East Gippsland United, second-placed Churchill United closed the gap to Moe to three points.

Traralgon Olympians had the bye.

Sale United will this Sunday return home to take on fifth-placed Monash.

The match of the round will be a top two clash between Churchill and Moe.

Falcons (fourth) will host Traralgon City (sixth) in what should be another close match.

Elsewhere, Tyers will welcome Olympians, NYU will travel to Trafalgar, and Pegasus will host East Gippsland.

Fortuna will have the bye.