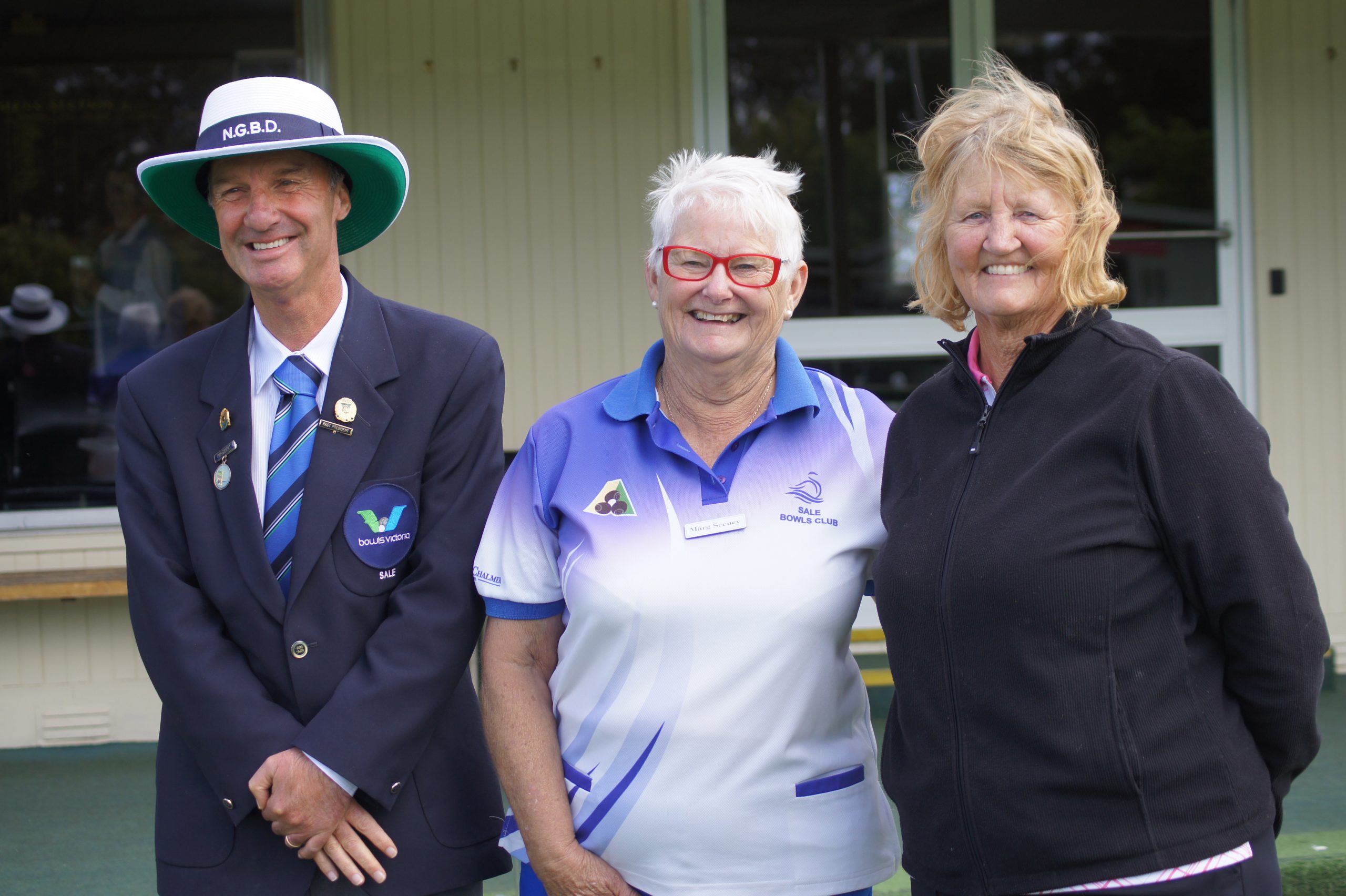 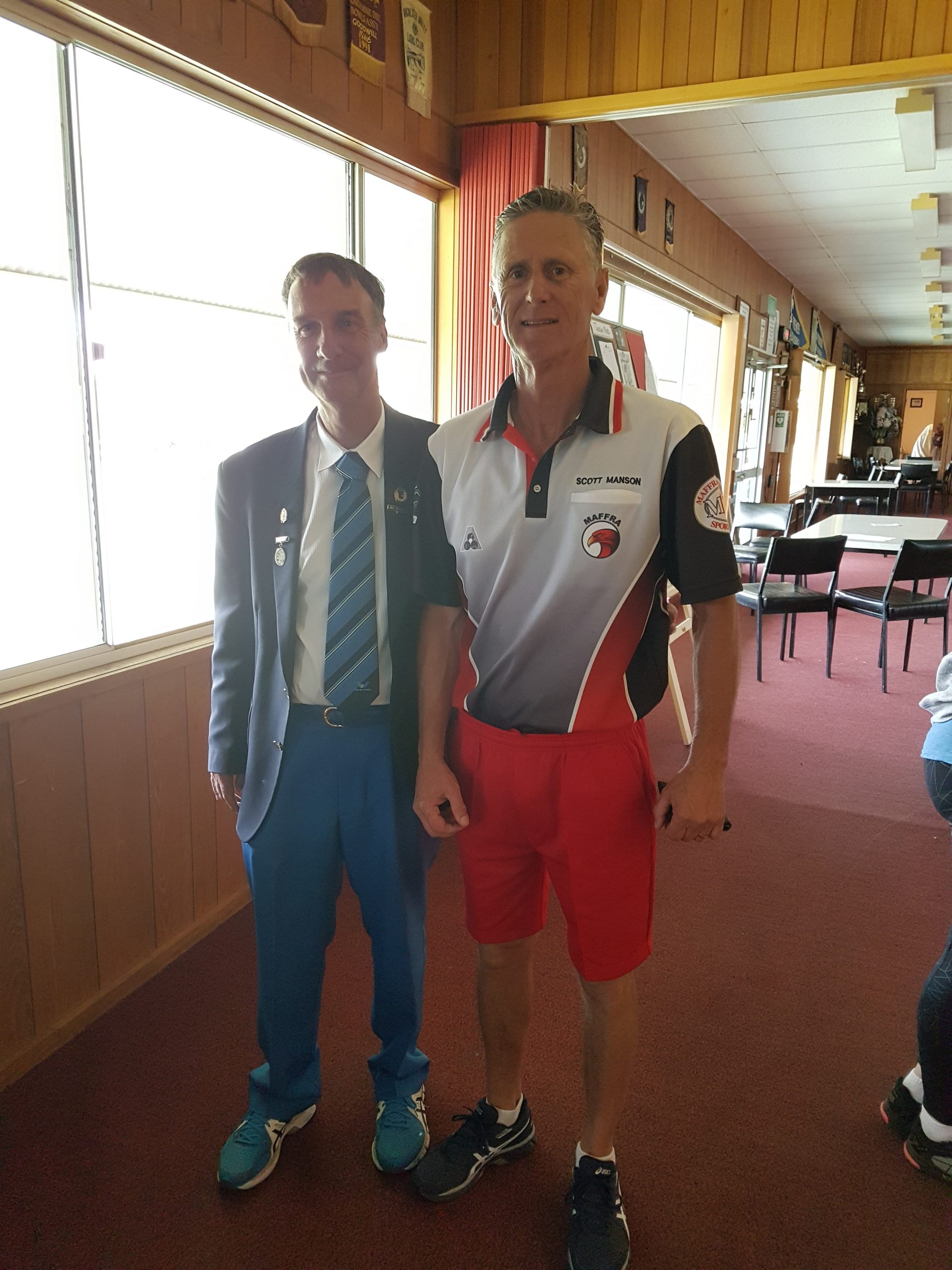 THE North Gippsland round of the state over 60 bowls events was held at Maffra Bowls Club last week.

Manson was too good for Heyfield’s Kevin Hume in the men’s singles final, winning 21 shots to 16.

Manson will now represent north Gippsland at the Gippsland final at Bairnsdale Golf Bowls Club against John Lewis (Lakes Entrance) on Thursday for a place in the state finals.

The women’s pairs were played in windy conditions on Thursday and Friday.

After defeating Lucy Dalli and Gail McK enzie in the final 21-9, Sceney and Morton will play Lakes Entrance pair Chris Kool and Val Collins in the Gippsland final on November 1. The winner will go to the state finals in December.