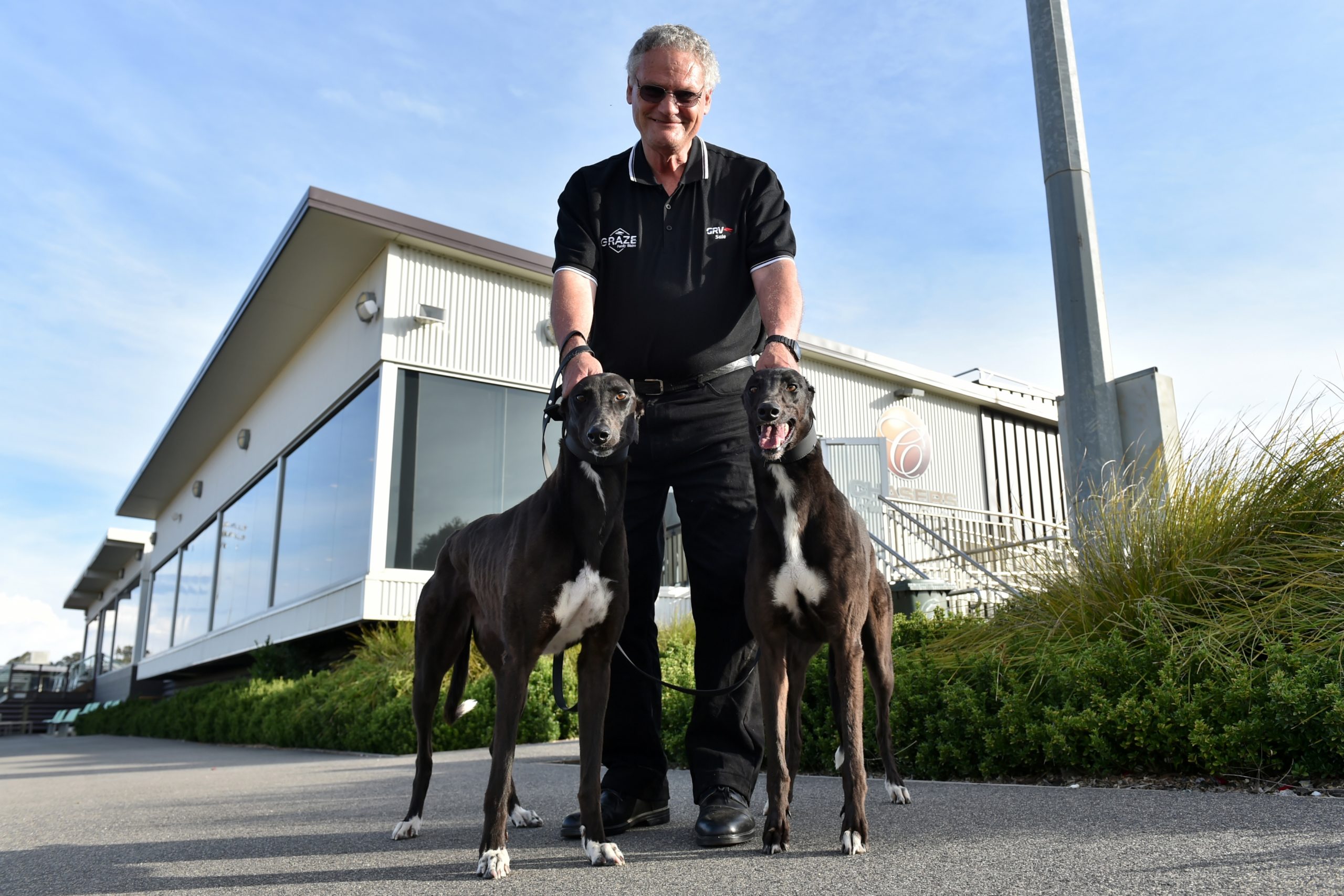 As the long-standing manager of the Sale Greyhound Racing Club, Des Dooley is one of the strongest advocates for greyhound racing in the region.

Having recently clocked up half a century in the sport, the veteran greyhound racing servant’s most recent investment came in November’s Ready 2 Race sales, where he led a syndicate involved in the Sale club.

“It’s the sixth syndicate to be run by the club. Syndicate members subscribe $200 per share and the club appoints trustees to purchase race dogs on the members’ behalf,” Dooley said.

“It’s a very professionally run set-up and everyone involved gets a lot of enjoyment out of it, it’s a great bonding experience.”

The latest syndicate set about identifying dogs that will consistently be competitive at Sale, with any metropolitan success seen to be a bonus.

While there’s no such thing as a sure thing when it comes to greyhound racing, the Sale syndicates have had a strong track record to date.

“Anybody who has been in our syndicates so far have made a handsome profit, although we can give no guarantees. The only guarantee we give is that we will give people the chance to enjoy the thrill of racing their own dog at a minimal cost,” Dooley said.

Past purchases through Ready 2 Race and private contacts through the Sale network have seen success stories such as Salegreys Verto, which finished runner up in the group one Silver Chief, as well as Salegreys Iscool, Salegreys Tabaret, Cornish Lady, Salegreys Gold and Salegreys Power, who all went on to have metropolitan success.

The latest acquisitions have been two female greyhounds named Bindi and Salegraze Fantasy, both of whom have strong bloodlines, have been reared by the highly-credentialed Bartolo family and will be trained by Devon Meadows trainer Chris Johannsen.

Bindi had a poor start in both trials when on show at Ready 2 Race but showed enough potential to warrant buying, while Salegraze Fantasy is considered to be one of the bargain buys of the auction at just $3000.

“Greyhound Racing Victoria recently brought in a boosted prize money arrangement which makes the sport more lucrative than ever for potential owners,” he said.

“There has been a big focus from GRV and the Victorian government on ensuring Victorian greyhound racing has a long and prosperous future and I believe there has never been a better time to be involved in our sport.”