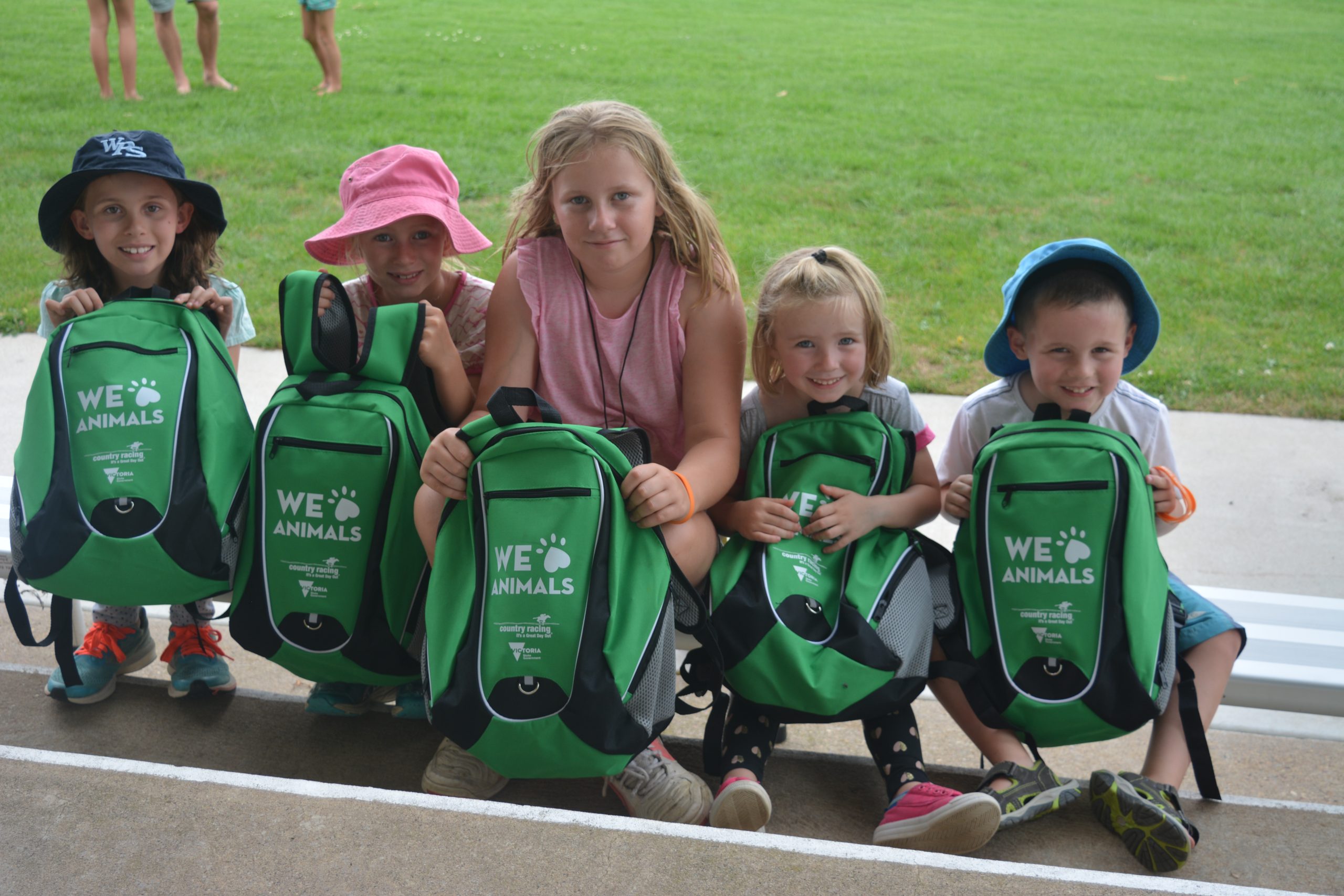 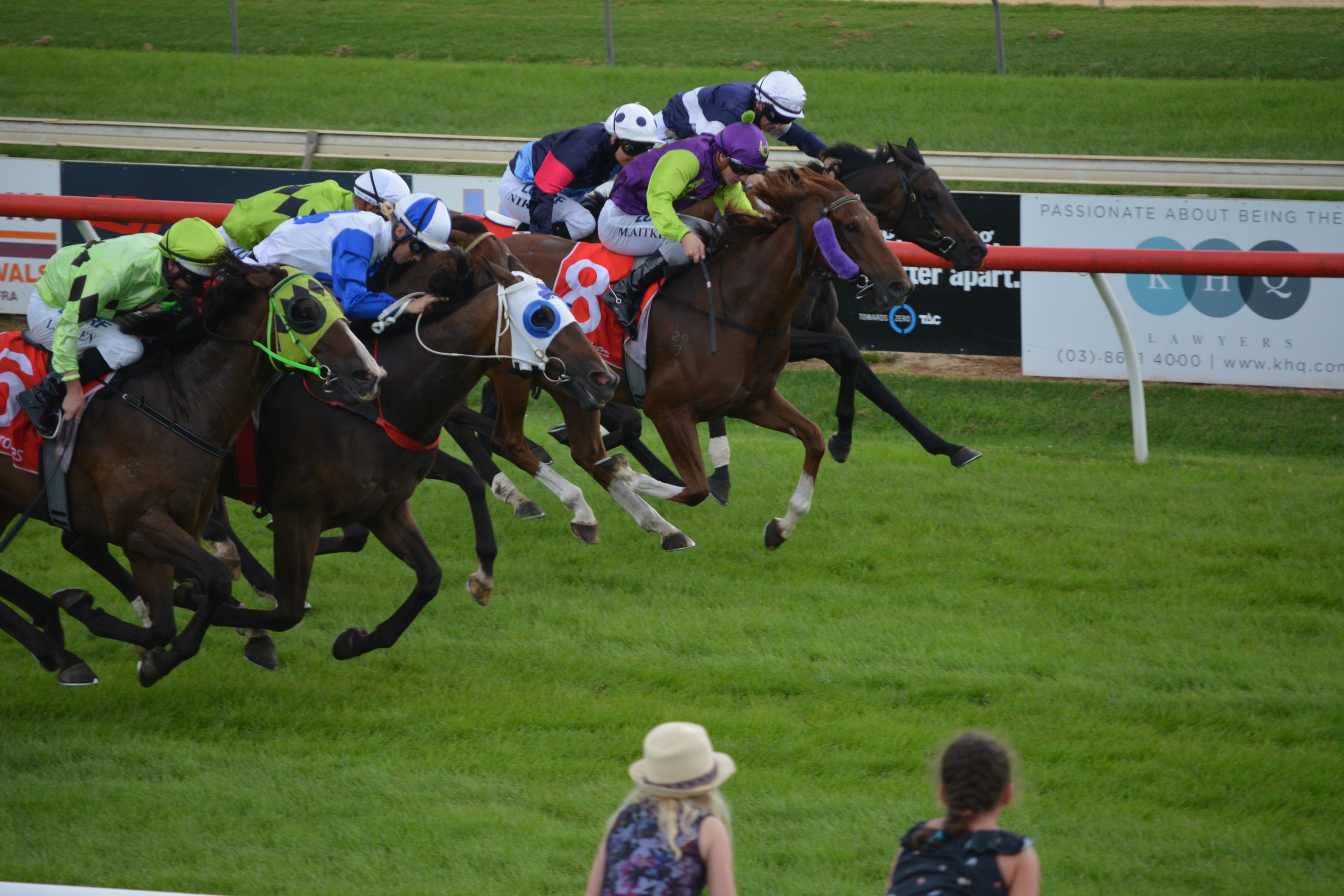 SALE Turf Club hosted its nine-event Kids Day Out on Sunday, its first meeting since December 1.

Families from all over the district were among the race-goers

who enjoyed the day. Among them was the Phillips family, with five children, which drove all the way from Bathurst, New South Wales, to enjoy the day.

Young race-goers were presented with free backpacks at the gate.

It was also a lucky start to the new year for local trainers Mario Farrugia and Sharyn Trolove, who had winners.

The day’s feature event, the benchmark 70 handicap, carrying prize money of $50,000, was won by Call Me Handsome, ridden by Chris Symons, for Moe trainer Peter Gelagotis.

The five-year-old gelding won in a tight finish from Toorak Cowboy, ridden by Rhys McLeod, and Nordic Empire, ridden by Brian Higgins.

Call Me Handsome has had an amazing run from only six starts — the gelding has two wins and four placings, coming off a last start third at Sandown.

Coral Rose, trained at Sale by Mario Farrugia and ridden by Beau Mertens, scored an impressive win in race five, the fillies and mares benchmark 64 handicap.

The horse took off in the straight to score a runaway win.

Sharyn Trolove continued her winning run at Sale, when five-year-old gelding Hard To Kiss, ridden by Rose Pearson, got a nose in front to win race seven, the benchmark 58 handicap. It was a very good ride from Pearson, with a wall of horses hitting the line — Pearson’s skill got the local galloper over the line in a photo finish.

The final event was won by the Cranbourne-trained Casque, ridden by Luke Nolen.

The next meeting at Greenwattle Racecourse will be the Sale Quality of Sunday, February 4.