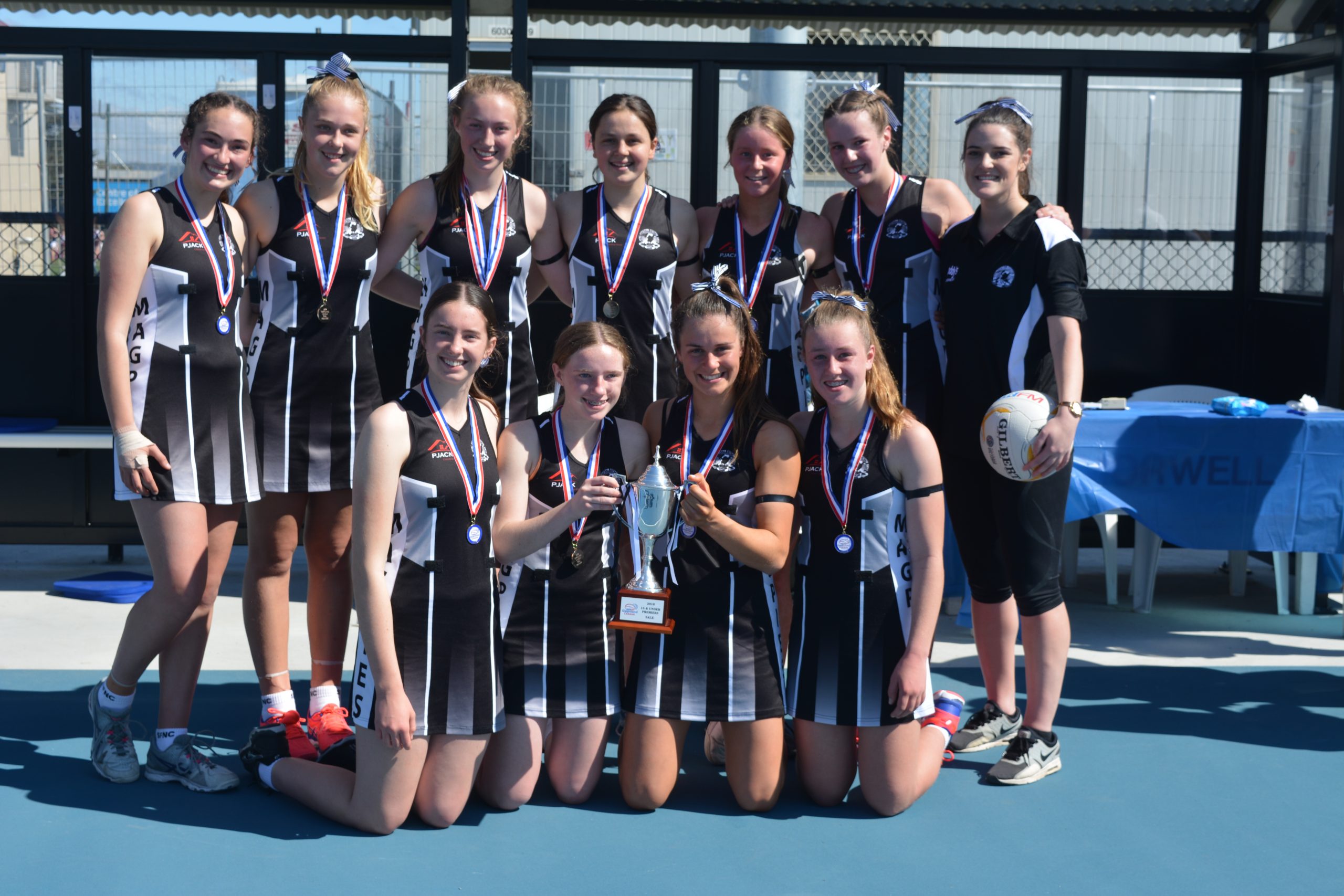 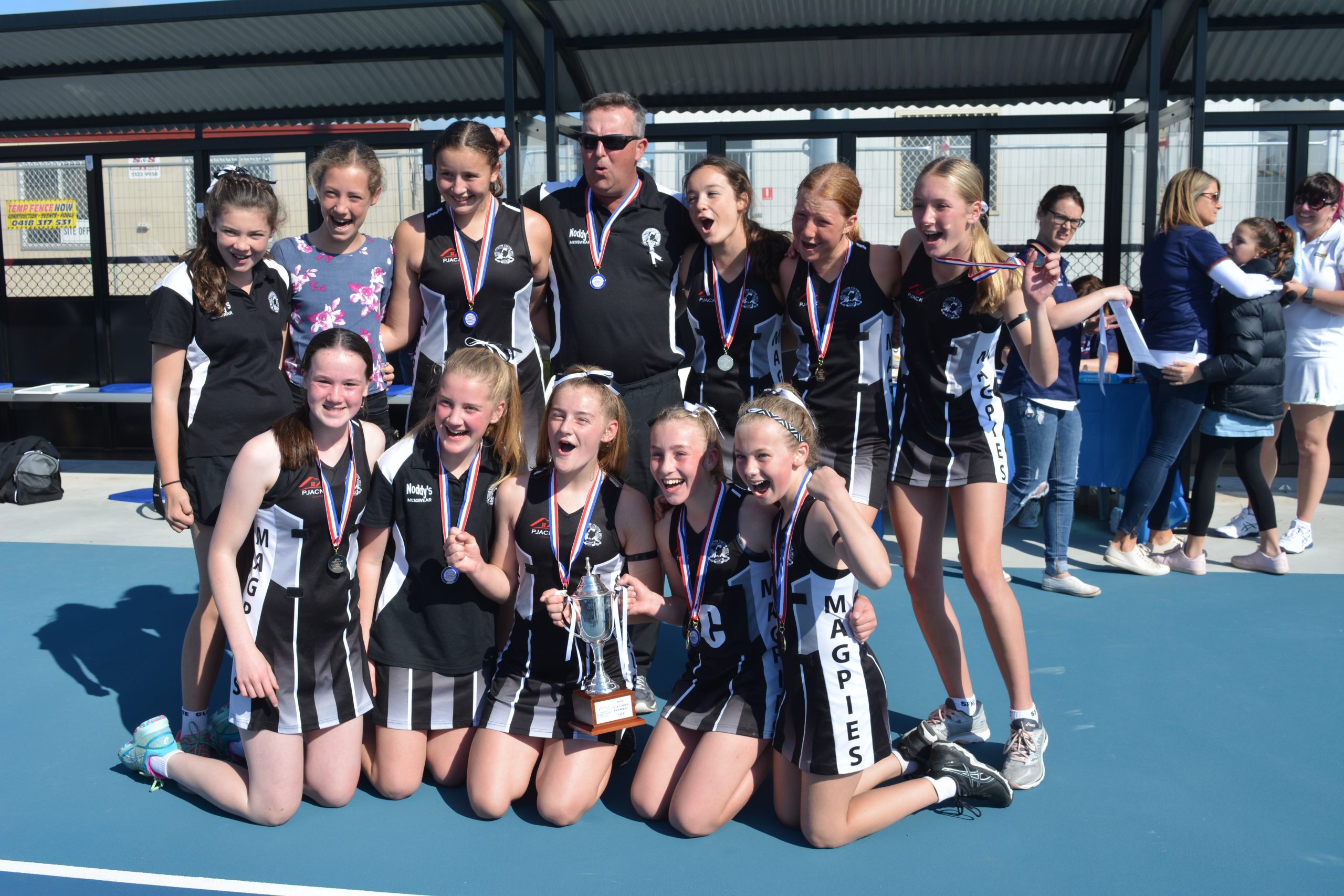 SALE completed a junior premiership double, winning both the under 13s and 15s grand finals at Morwell on Saturday.

The Magpies under 13s got away to a flying start, leading Leongatha 11-6 at the first change before taking control with a brilliant 15-1 second quarter.

The Magpies didn’t let up in the second half, winning 46-10 to complete an undefeated season.

Wynd set up scoring chances for goal shooter Ally Beale and goal attack Lucy Best, who were among the best players.

Defenders Abbi Boulter and Isla McCarthy were also outstanding as the Magpies won their fourth consecutive under 13s premiership.

The second quarter was more even, with Sale out-scoring the Redlegs 6-5.

The Magpies dominated the third term, before the Redlegs fought back in the fourth, but Sale won 33-21.

MOE dethroned defending champion Traralgon to seal its first Gippsland League A grade netball premiership in a thriller on Saturday, 52-50.

The Lions were stunned in the opener as Traralgon began in characteristic fashion and raced away to a 4-0 lead.

The absence of league shooting star award winner Taylin Gourley didn’t seem to hamper the Maroons, as sister Ramayer swung from defence to fill the role of goal shooter.

Moe appeared helpless against the pace and precision of Traralgon’s ball movement and Kate French and Stacey O’Brien were commanding the midcourt, forcing turnovers at every opportunity.

The defending premiers cantered into quarter-time with a 17-10 lead, but the tide changed after the break as the young Lions found their feet on the big stage.

Goaling duo Georgia Moody and best-on-court Bella Hodgson were on song, and with Ramayer Gourley at the other end, Hodgson was left to dominate the circle with her height.

Shannon Freeman had the unenviable task of holding Gourley to account in the goal circle at the other end and was doing it with aplomb — rebounding and switching into attack with effect.

Scores drew level at 21-21 late in the term before Moe hit the front for the first time to lead 27-26 at the main break.

The pairing of O’Brien and French in the midcourt was key for Traralgon in the third term as they helped swing the lead two goals in their favour at the final change.

The momentum carried into the final term and the Maroons gained a four-goal lead before the Lions staged an almighty comeback.

Captain Sammy Waters and Charlize Bird were instrumental through the midcourt and willed their side back into action and over the line in a stunning final quarter performance.

Traralgon had the better of Moe in B grade, winning 46-40. Nicole Jennings was named best-on-court for the Maroons.