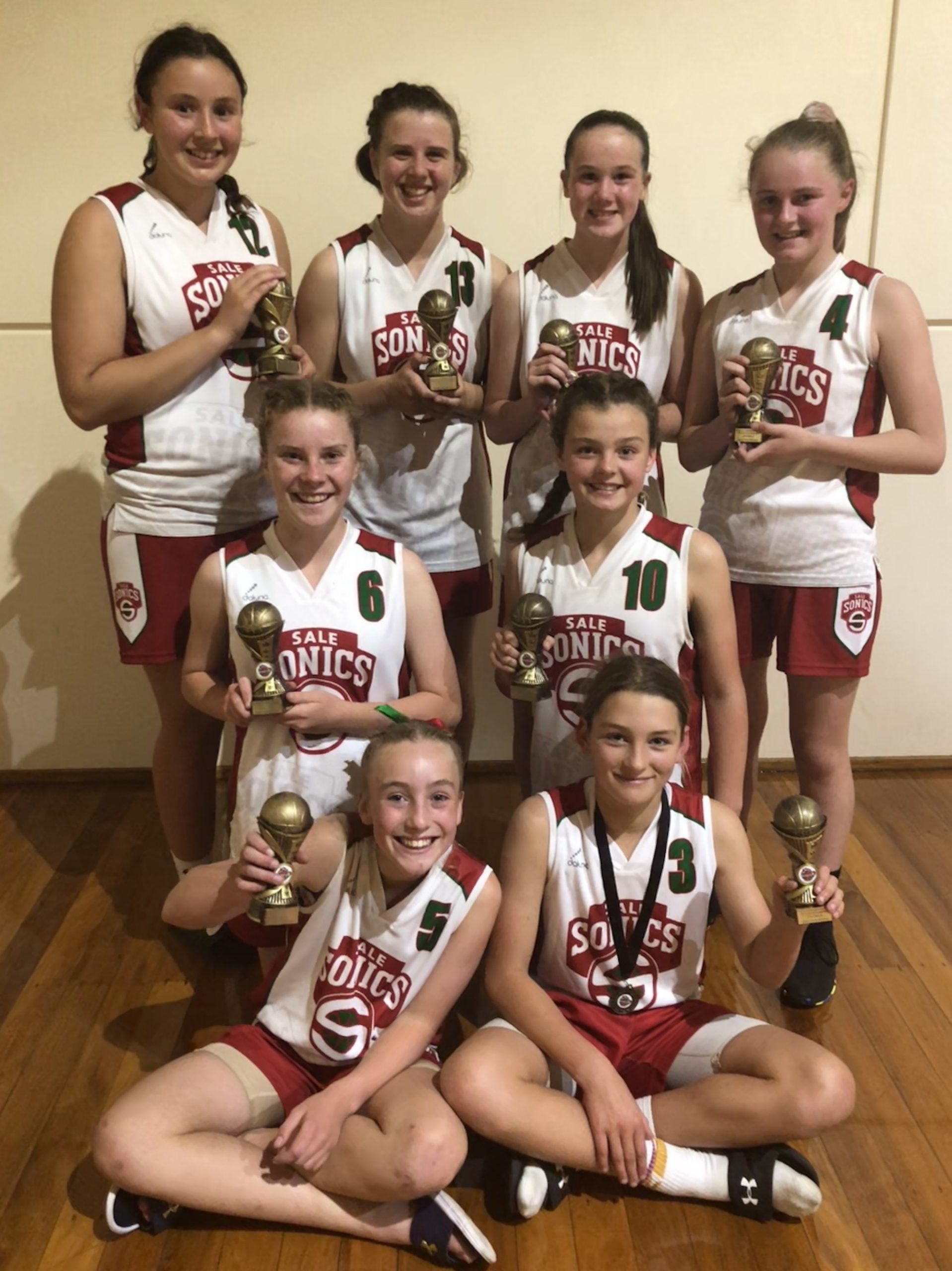 THE new representative basketball season is officially underway, with Sale and Maffra teams among the winners.

Six Maffra teams headed to the Korumburra tournament at the weekend, with three winning grand finals, while one the four Sale teams entered claimed a share of the spoils.

The Sale under 14 girls defeated Traralgon 12-18 in a low-scoring A grade grand final.

Ashley Centra was named most valuable player in the grand final.

Korumburra is a one-day tournament, with the girls playing their final 13 hours after leaving Sale that morning.

The Sonics under 12 girls’ B grade team also had a top start to the season, making it through to the grand final after winning three of its four matches. The Sonics lost the title decider to the home team 19-6.

Maffra’s under 12 A grade boys’ defeated Traralgon 27-18 in their grand final.

In under 14 boys’ A grade, Maffra went through the round robin stage undefeated before proving too strong for Warragul in the grand final, winning 39-23.

After losing to Traralgon during the round robin, the Eagles’ under 16 A grade team defeated the T-Birds 41-38 in the title decider.

Maffra’s under 12 boys’ B grade team won its three pool matches, before losing the final to Poowong 22-20.