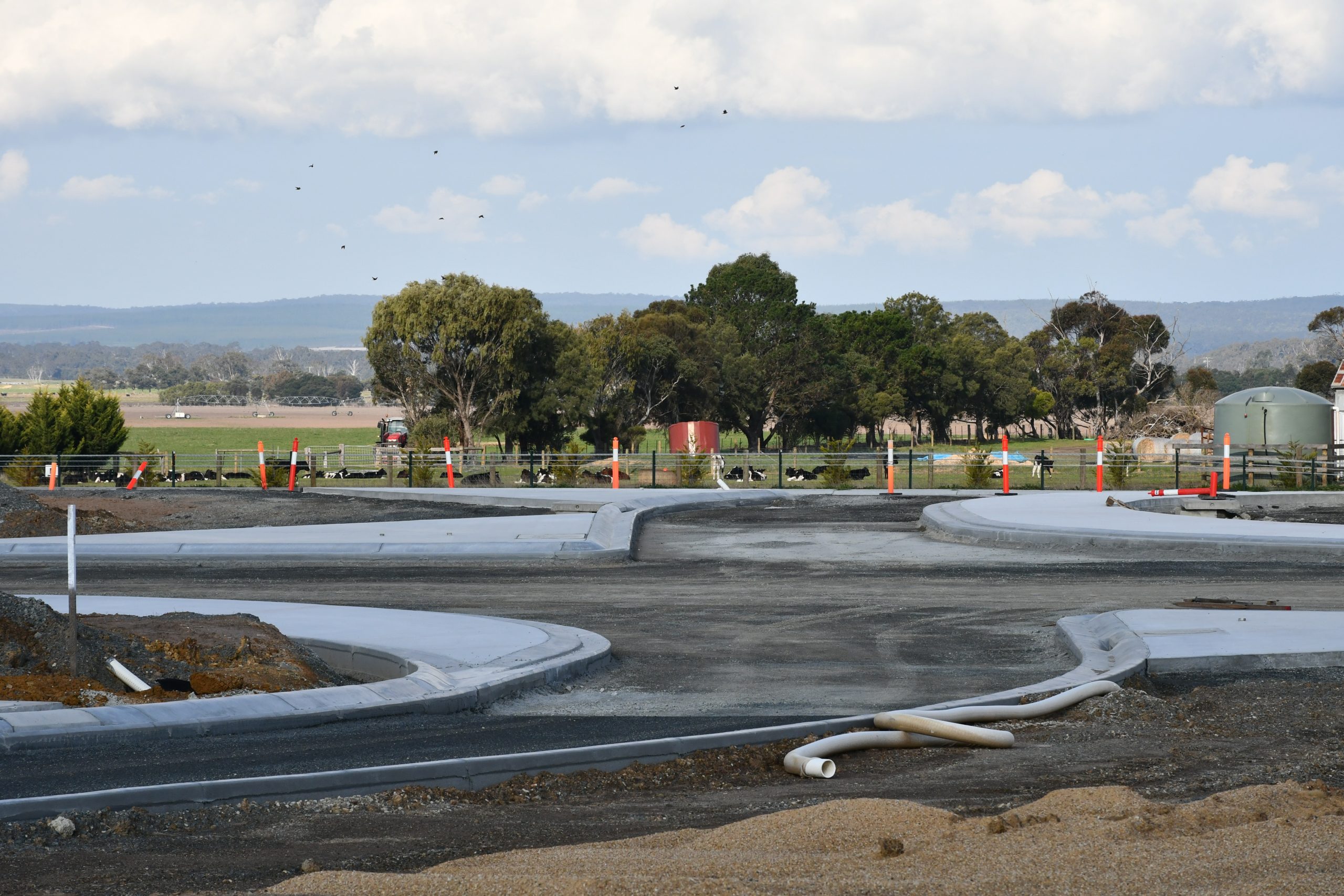 Two notices of motion will be moved during tomorrow Wednesday’s council meeting.

Councillor Malcolm Hole will move that the mayor write to all state election candidates for Gippsland South and Gippsland East, seeking a commitment to the completion of duplication works on the Princes Highway between Sale and Traralgon, as well as the upgrading of the unofficial Sale bypass.

The last of the stages fully-funded by the state and federal government’s are due to be completed early next year, but the state government is yet to commit money for the final two at Kilmany and Flynn, totalling 12 kilometres.

The federal government has already announced $132 million for the works, but the state needs to provide the remaining $33 million for them to go ahead.

Last week the state Liberal and National parties promised $9 million for one of the two remaining stages of the Princes Highway duplication between Sale and Traralgon, if elected.

In his background for the notice of motion, Cr Hole said the duplication, once completed, would deliver transport and freight efficiency, reduce congestion, and improve safety and amenity.

For the Sale alternative truck route, the state government funded early concept development and community engagement, but no money has been put forward for the finalisation of land acquisition and completion of proposed upgrades.

“It is understood that the estimated cost of upgrading the Sale alternative truck route is approximately $77 million,” Cr Hole said.

The alternative truck route begins at the intersection of the Princes Highway and Sale-Heyfield Rd, and rejoins the highway at the Myrtlebank Rd intersection.

“The (current) Sale alternative truck route continues to see significant annual increases in traffic volumes of around six per cent, while the Princes Highway through Sale is steady at around two per cent,” Cr Hole said.

“Until proposed upgrades are completed, the Sale alternative truck route is not able to be used for higher mass limit freight traffic.”

Another notice of motion will be moved by Cr Carmel Ripper for council to write to the Public Transport Minister after the state election, seeking an assurance that the land around the current Avon River Rail Bridge remains the state government’s responsibility once the new bridge is built.

Council is currently considering a planning scheme amendment to allow the project to proceed, while the current bridge has been nominated by Rail Project Victoria to be listed in the Victorian Heritage Register as an asset of state significance.

Cr Ripper said in her background to the motion the community wanted to see the existing bridge well maintained and used in a meaningful way after it was decommissioned from the rail network.

“However the future management and maintenance of the current Avon River Bridge is not clear, although it is currently a state government controlled and maintained asset,” she said.

“Council does not wish to assume responsibility for maintaining the Avon River Bridge given the ongoing resource implications, and instead seeks state government assurance that the future integrity and maintenance will continue to be controlled by the state government, particularly if the bridge is listed on the Victorian Heritage Register.”