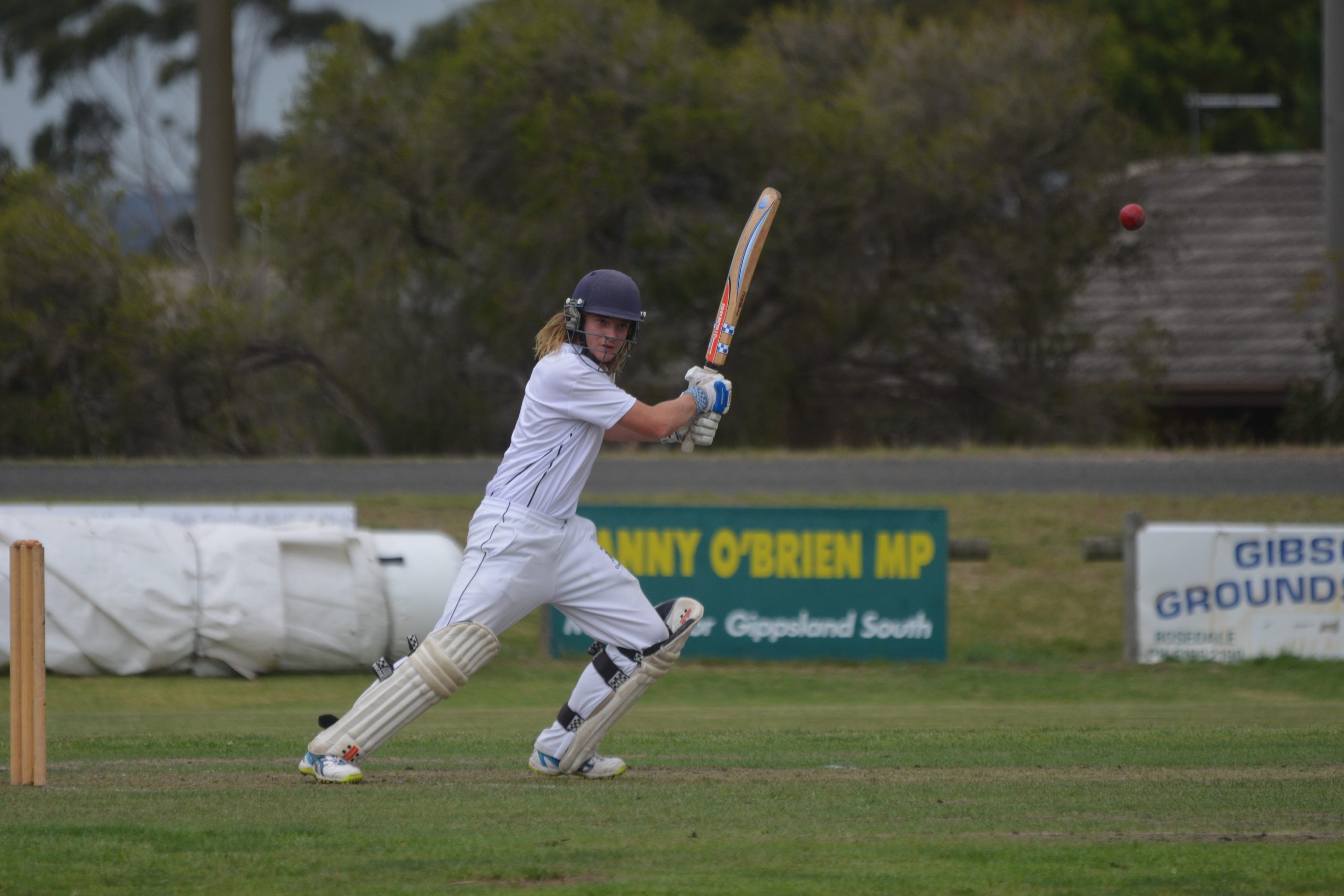 FIRST and second grade matches in the Sale-Maffra Cricket Association will be completed as one-day games next Saturday after rain washed-out play at the weekend.

Twenty overs must be bowled in at least half of matches in a grade for the round to be completed as two-day games.

Play was only possible in two of the first grade matches.

Rosedale-Kilmany had Maffra in trouble, at 6-84 after 31 overs. Brad Scott claimed four of the wickets for the Warriors, while Cooper Baily scored 28 for the Eagles.

Only nine overs were bowled at Bundalaguah, where the Bulls were 1-36 against Longford before play was abandoned.

Scores from both matches will be wiped, and will restart as one-day games, as will the contests between Sale and Collegians, and Boisdale-Briagolong and Stratford.

Enough overs were bowled in the lower grades for those results to stick.