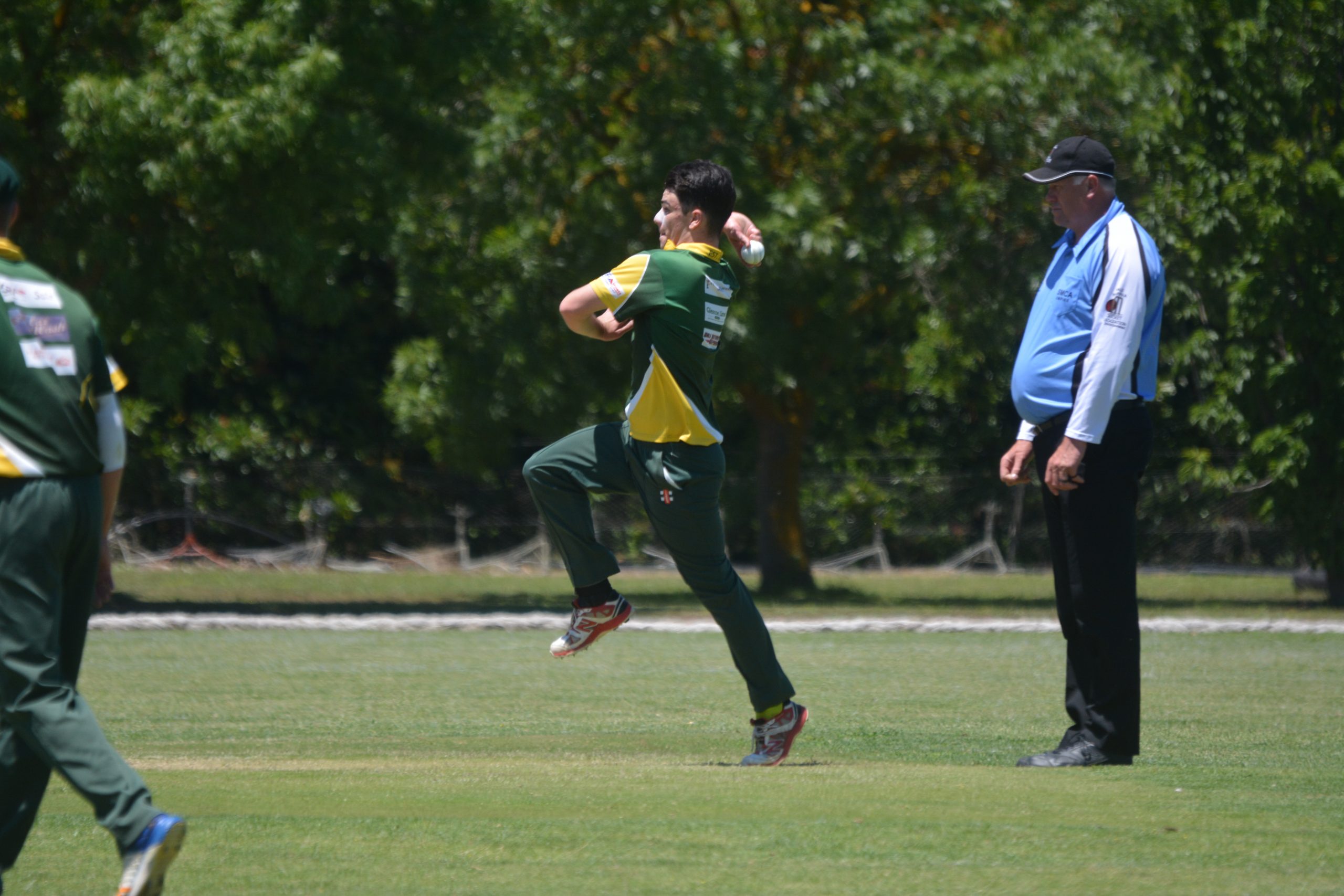 JUST over six points separates first and fifth on the Sale-Maffra cricket ladder heading into a one-day round on Saturday.

Bundalaguah sits at the top, but, if it loses at Rosedale, could be displaced by any one of four other teams.

Round seven will see teams in the top four taking on thosein the bottom four.

Rosedale-Kilmany will look to rebound from its narrow loss to Maffra when it hosts Bundalaguah.

The Warriors slipped out of the top four with the defeat at home, but are only 0.009 of a point behind fourth-placed Sale.

The Warriors had their chances to defeat the Eagles, who passed the hosts’ total of 4-126 with only two wickets in hand.

If its batsmen set a decent target to defend, RK has the bowlers to challenge Bundalaguah, which is coming off a 19-run victory over Longford.

FOLLOWING its first win since round two, Boisdale-Briagolong will host Maffra.

The victory over Stratford was a vital one for the Saints, who moved to sixth place on the ladder, six points outside the top four.

The Saints’ more than competitive total of 6-201 put the pressure on the Redbacks, who fell 17 runs short, with only three players reaching double figures.

The Saints will have gained plenty of confidence from that performance, and will need to tap into that belief against third-placed Maffra.

The Eagles are coming off victories over Collegians and Rosedale-Kilmany, although the latter came after a poor effort with the bat was erased thanks to a wash-out. When the game restarted last Saturday, the Eagles made hard work of its chase, losing eight wickets.

AN in-form Sale will make the short journey to Stephenson Park to play Longford.

The Swans haven’t lost since round two. Against Collegians last weekend, the Swans had good contributions throughout the batting order to post 8-197, then took wickets at crucial times to win by nine runs.

Longford tested Bundalaguah, going down by 19 runs. The Lizards bowled well to prevent the Bulls from scoring more than 200 runs, then had a strong start to their reply, but were hindered by a lack of batsmen getting starts.

The Swans will be favoured to win, but the Lizards have the potential to shock.

SEEKING to gain some consistency, Stratford will meet Collegians at home.

The Redbacks defeated Bundalaguah in round five, but lost to Boisdale-Briagolong last weekend.

The Redbacks are now in seventh place, six points outside the top four, with a victory over Collegians to provide a timely boost.

Undefeated over the first four rounds of the season, Collegians has lost its past two matches and could fall out of the top four if its loses to Stratford.

The Sale batsmen got away from College, and while it had two batsmen make around 50, another four scored in the teens but failed to make the most of their starts.