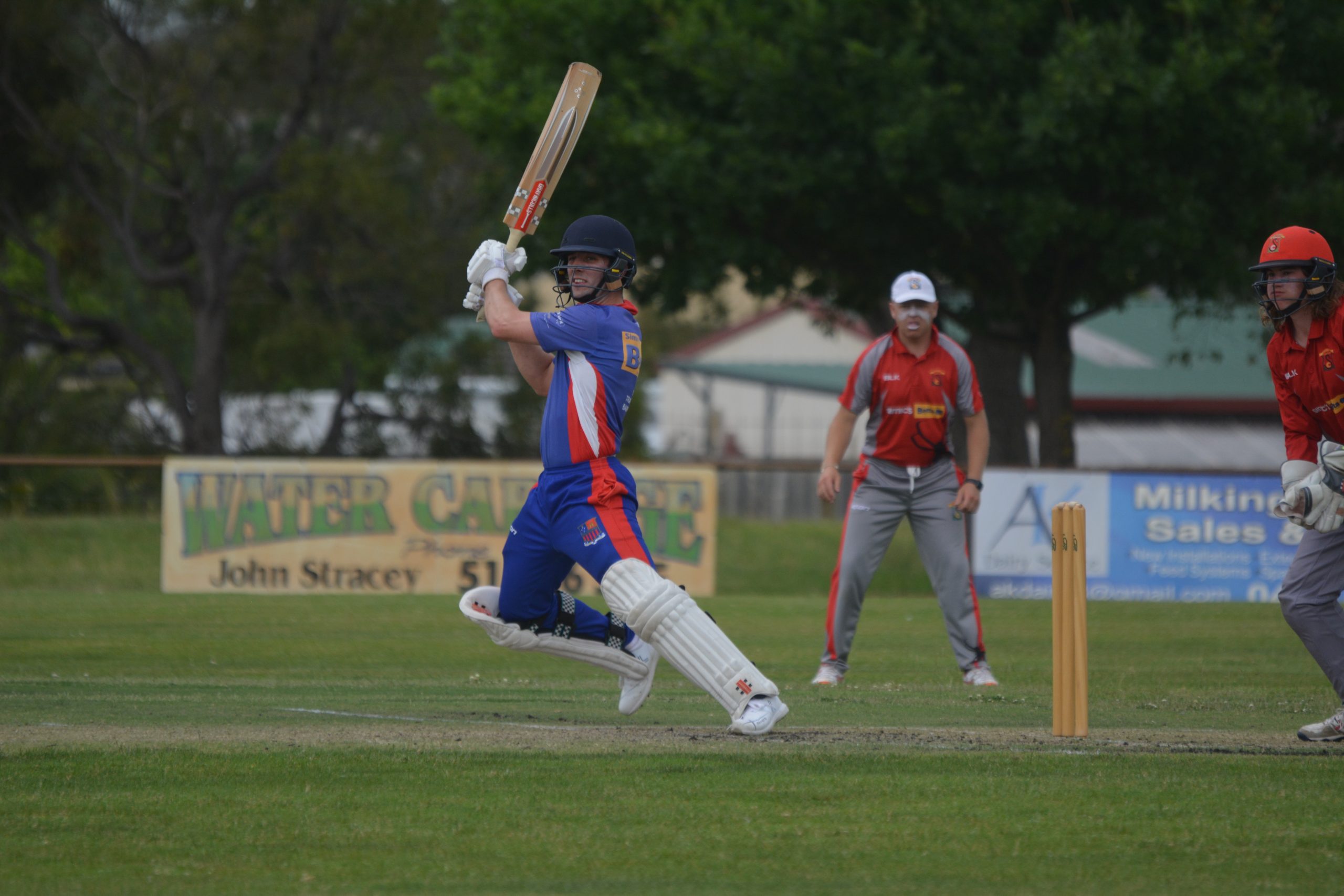 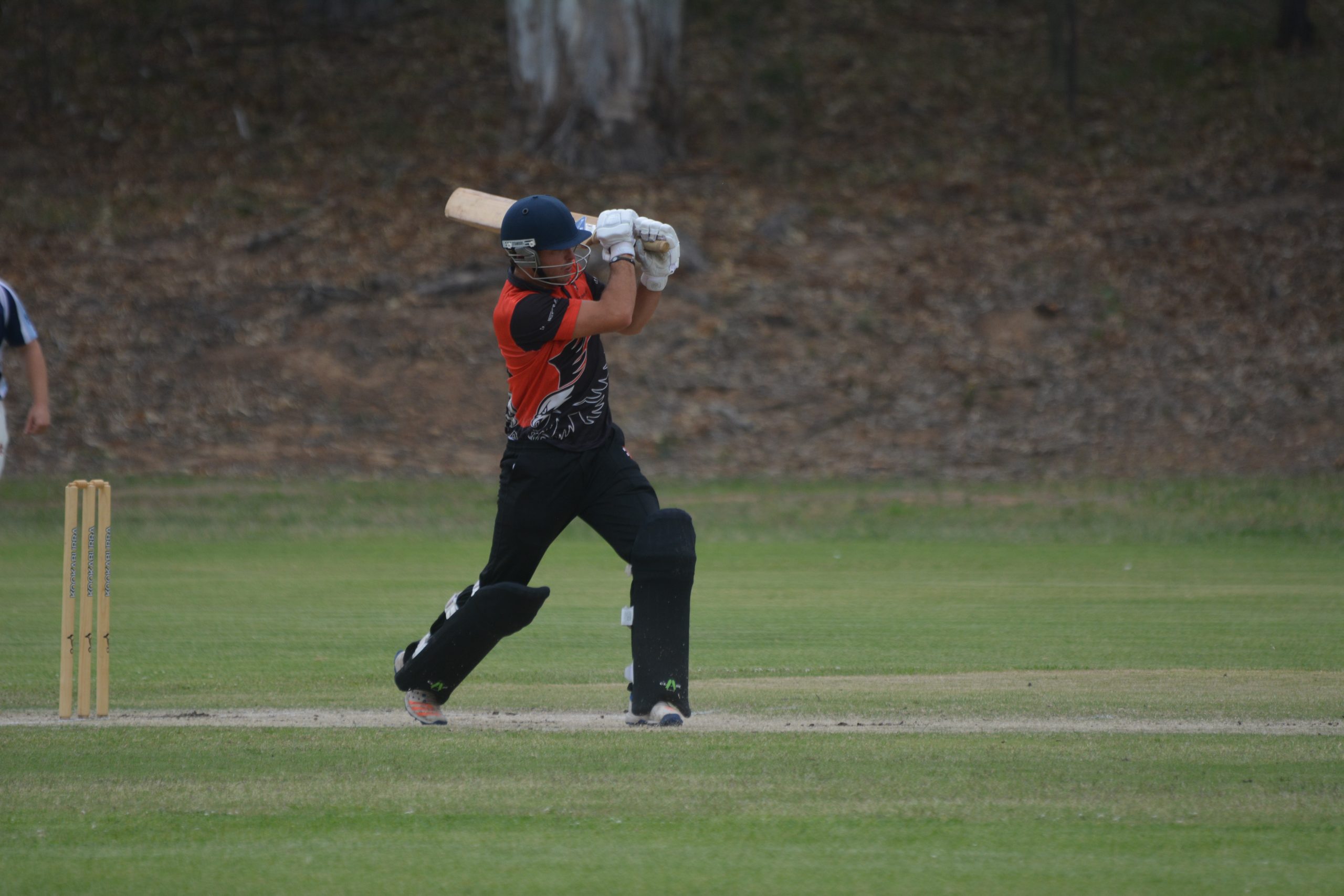 COLLEGIANS returned to the top of the Sale-Maffra cricket ladder after a thrilling two-run victory over Stratford on Saturday.

Collegians is only 0.035 of a point ahead of Maffra, which also moved above Bundalaguah, which went into the round on top of the table.

Jayden Allison scored 28 and Isaac Love 19, before Ben Hurley ensured the visitors posted a competitive total with his unbeaten 46.

After Stratford lost both opening batsmen with the score on 13, Lewis Bolton and Jack Rietschel took the score to 80, when the latter was caught and bowled by Love for 32.

Lewis Bolton was joined by Chris Aurisch, and the pair looked set for a big partnership until Aurisch was out for 27, caught off Allison’s bowling with the total on 127.

Lewis and Dylan Bolton added 33 for the fifth wicket until the latter was bowled by Tom Morrison for 17.

Lewis was the key to victory for the Redbacks, but when he was bowled by Jack Tatterson for 74, the hosts were 8-187. The Redbacks were only able to add four more runs before time ran out.

MAFFRA dominated its match against Boisdale-Briagolong.

Lee Hopkins also contributed a valuable 41, putting on 121 runs for the second wicket with Sly, while Grant Thornton scored 21.

Four Saints batsmen got starts in the chase, but couldn’t pass 14.

Nathan Magnuson ripped through the top order for the Eagles, claiming four of the first five wickets, to finish with 4-36.

Howard gave the innings some respectability, scoring 49 before becoming the final wicket to fall, with the total at 127.

Davis followed up his effort with the bat to take 3-14 from eight overs.

ROSEDALE-Kilmany ensured Bundalaguah’s stay at the top was a short one.

The Warriors bowled the Bulls out for 138, which the home side passed with five wickets in hand.

The Bundalaguah innings promised much, with Sam Tudor scoring 34, James Matthews 27 and Cloete Buitendag 21 in the top order, but after getting through them, the Warriors restricted the Bulls.

The Bulls were a chance to win when they had the Warriors at 5-60, but Brad Scott and Tim Barker saw the hosts to victory with their unbeaten 81-run partnership. Scott finished on 71 and Barker 23.

The Warriors remain in fifth place, less than 0.01 of a point behind Sale in fourth.

SALE defeated Longford by 10 runs in the local derby.

The Lizards were in a good position to record their first win of the season after bowling the Swans out for 131, but were dismissed for 121.

Rohan Blandford scored 45 for the Swans and Ben Jones 25. Jones then claimed 3-29, while Andrew Nicholas and Lachlan Carman both took two wickets.