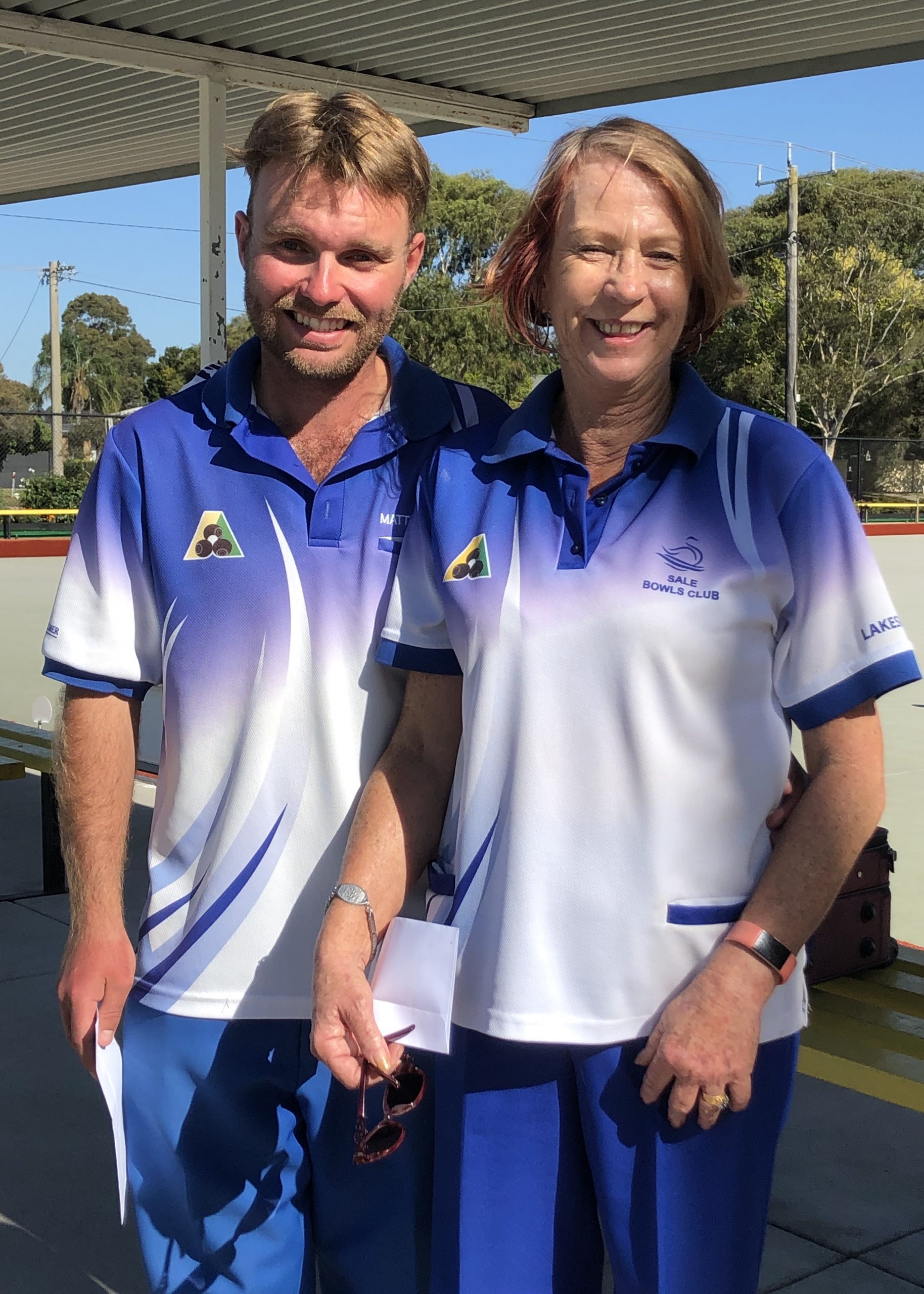 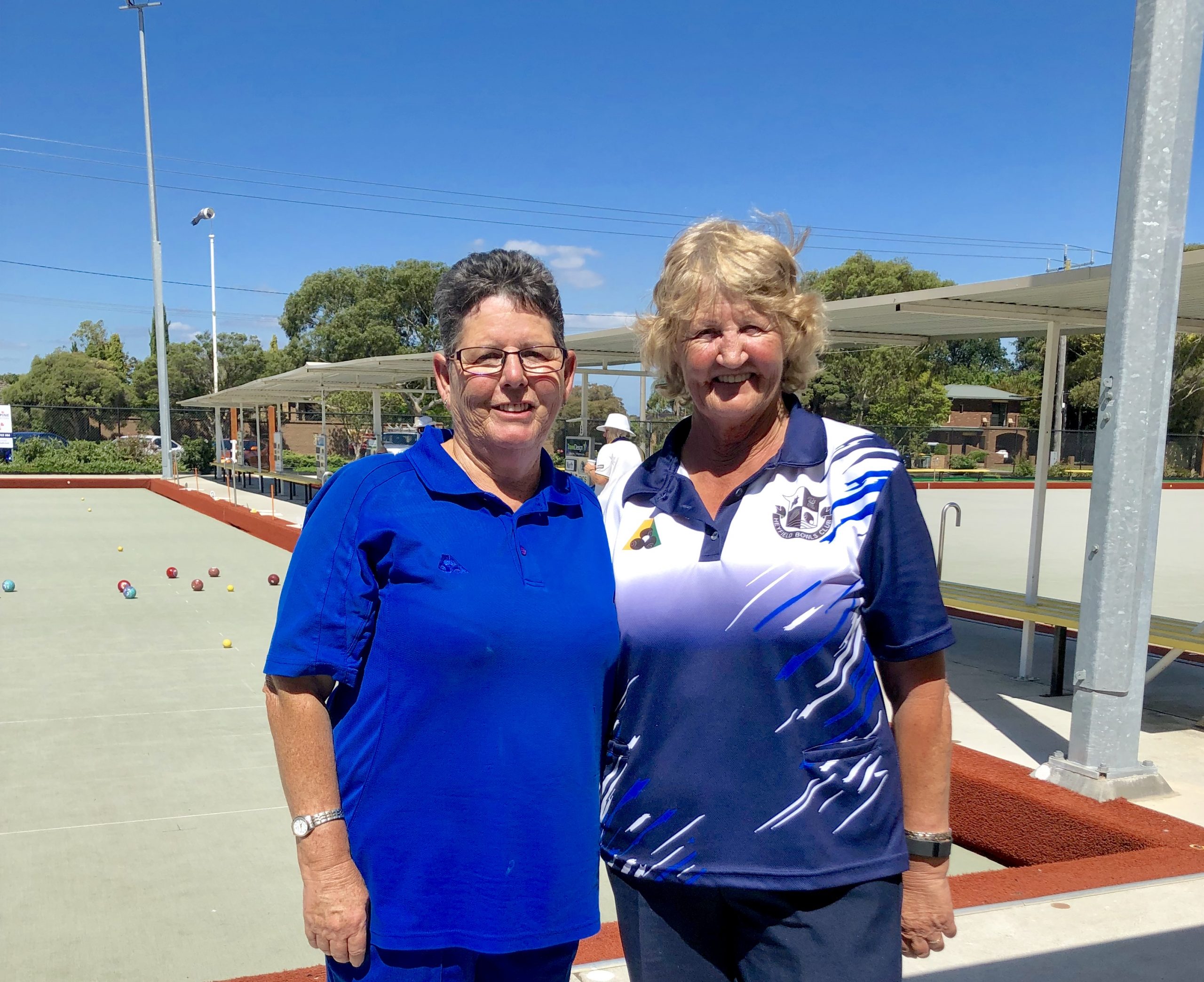 THE first of the Gippsland region bowls finals was played at Sale on Sunday.

Sale’s Matthew Higgins had a huge program having to play three events, while Jan Morton (Heyfield) and Peter Hardy (Paynesville) had both morning and afternoon events.

In the men’s state singles, Higgins had a convincing 25-7 win over Bairnsdale’s Geoff Woodward.

On the next rink, Morton defeated Bairnsdale’s Judi Hogan 25-12 in the women’s singles.

The men’s pairs was a much closer affair with Wayne Barnes and Peter Hardy (Paynesville) holding of a fast-finishing West Sale combination of Dennis O’Keefe and Rod Smith by one shot, 19-18.

Playing his second game in the champion of champion singles, Higgins got out to a commanding lead against Lakes Entrance’s Brad Lancaster, who fought his way back to level at 23-23.

Higgins scored one on the next end to be just one short of match.

On what was to be the final end, Lancaster held his nerve and drew two shorts to win 25-24.

In the women’s pairs the composite duo of Gail McKenzie (West Sale) and Morton was in great form and won convincingly over Lakes Entrance’s Lena Rosati and Marg Brandhoj, 21-6.

The Hardy’s were in control for most of the game, but some telling bowls from Higgins saw them back to level with a couple of ends to play. McAlpine was steady over the last few ends and the Sale pair ran out a six-shot winner, 21-15.

The last of the region finals will be played this Sunday, against the Sale Bowls Club.

Winners will progress to the state finals, to be played in Bendigo in April.