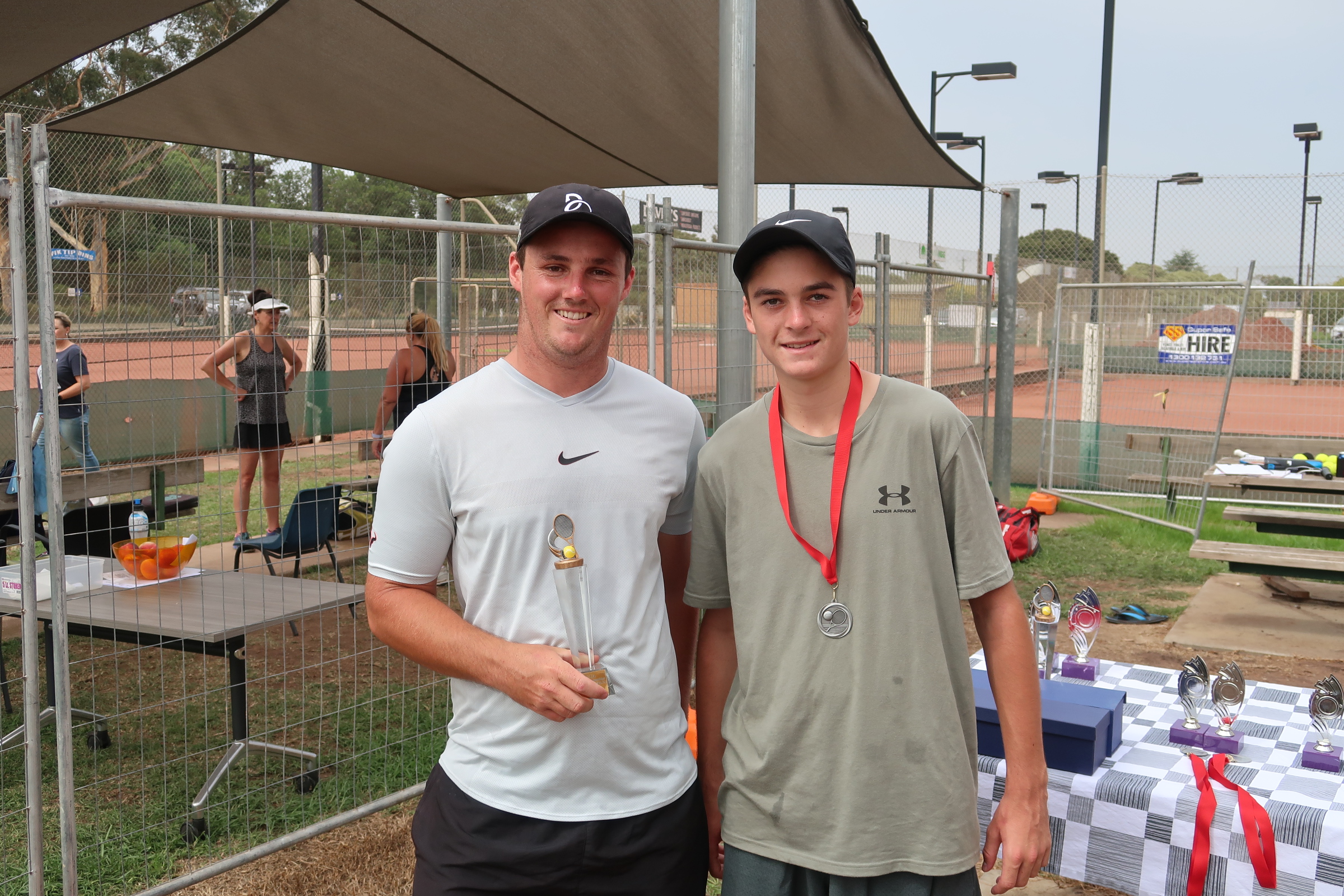 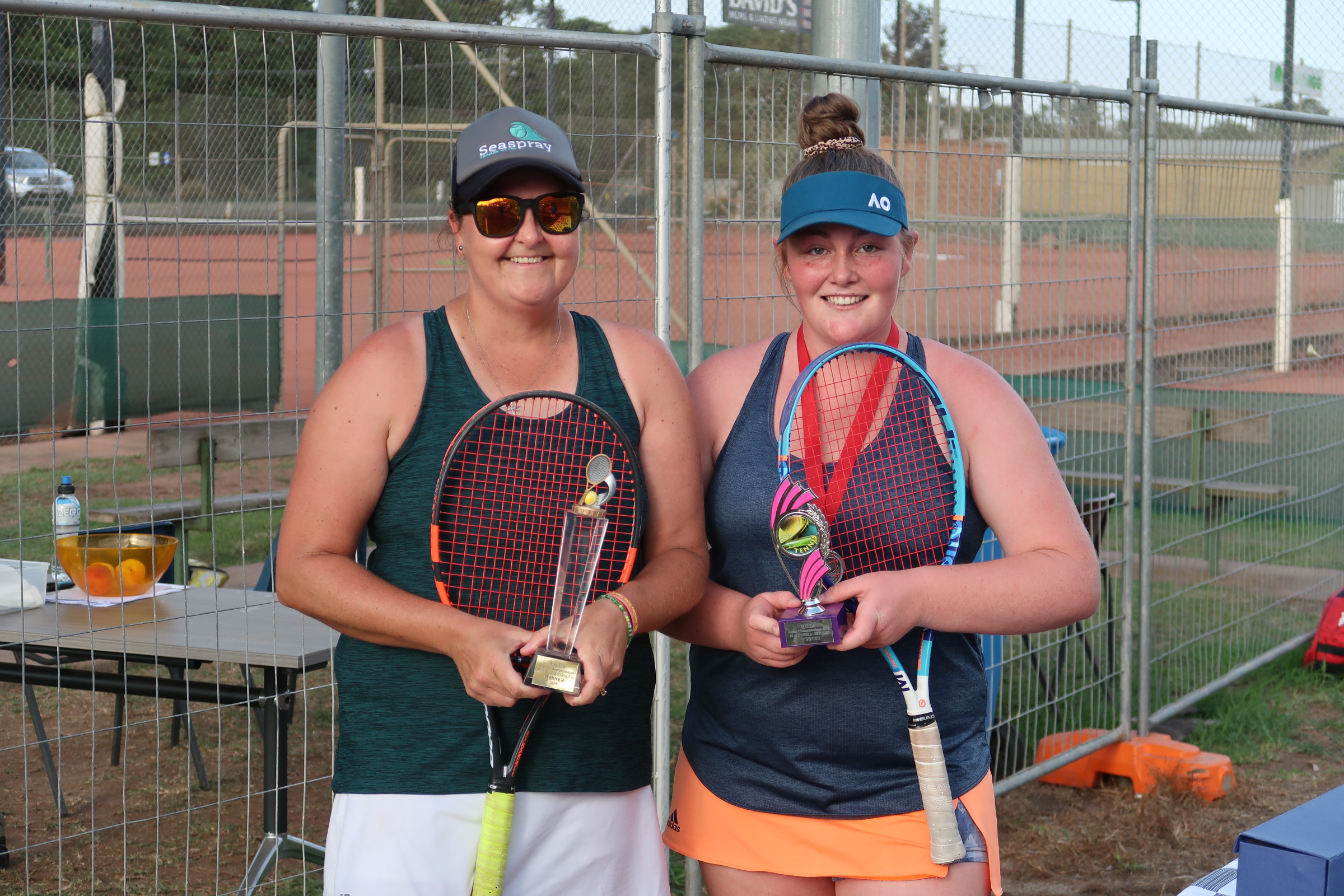 Despite an early fault, the Wellington Gippsland Tennis Association Championships were held on Sunday.

Sale Tennis Club curator Bruce Carter spent the morning of his 63rd birthday mopping courts along with volunteers. After a lot of hard work, the tournament was able to begin on time.

A field of more than 60 junior and senior players turned out in ideal tennis conditions.

This was a little disappointing after the success of the 2018 event and the WGTA committee will need to look for ways to grow the championships back into the prestigious event it was for many years.

The highlight of the morning’s junior events was the 10 and under boys’ singles, with Dylan Board and Josiah Levchenco playing an epic match, which Board won six games to five.

In the 10 and under girls’, Krista Walpole won an entertaining match against Mia Goold.

In the senior events, Mitchell Allman defended his open men’s singles title from 2018 with a commanding performance in the final against Hunter Pearce.

Allman was part of a successful team at Country Week in Shepparton last week, and he brought that form to the final.

In the open women’s singles, Zara Flynn was looking to defend her 2018 title against Nicole Bauer. In two high quality sets, Bauer, who was also fresh from Country Week, narrowly overcame Flynn.