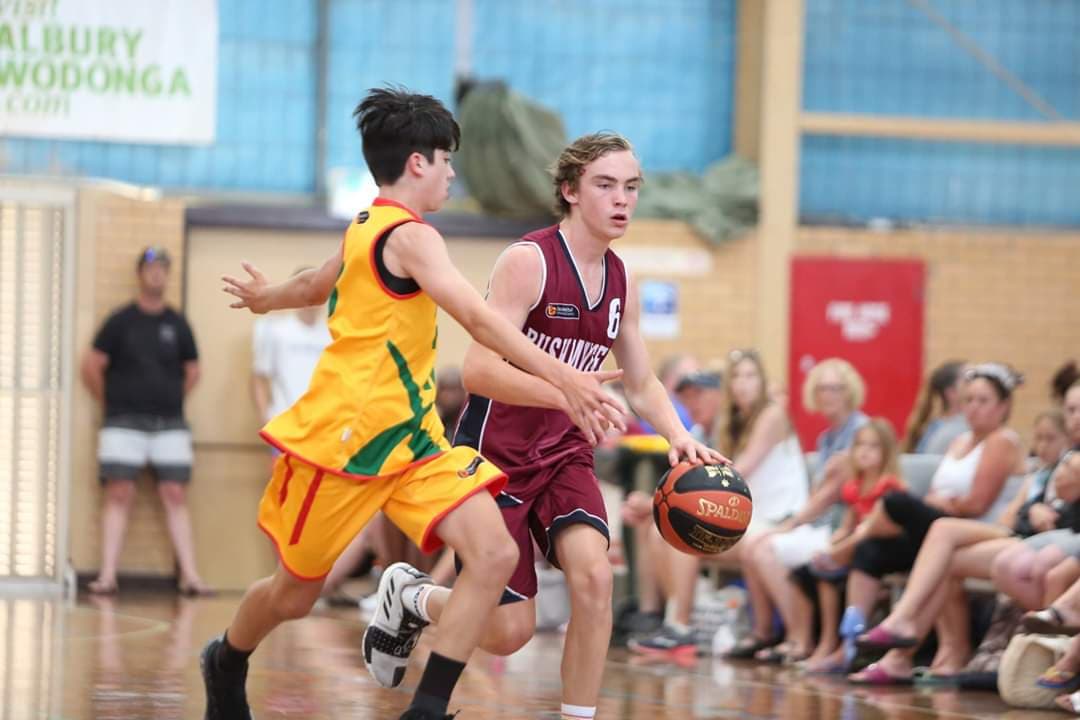 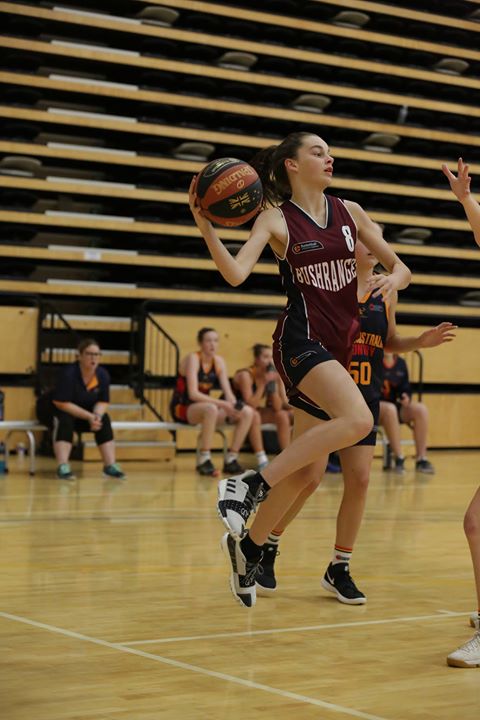 MAFFRA junior basketballers Coby Burgiel and Jack Hrehoresen have made the cut.

Burgiel and Hrehoresen have been named in the Victoria Country under 16 boys’ squad as a point guard and power forward respectively.

Another Maffra player, Jaime Gallatly, was named as an emergency for the Vic Country under 16 girls’ squad as a small forward.

After being selected at the state combine camp, the squads were announced on Wednesday.

Burgiel and Hrehoresen will head to Darwin for the Australian Junior Championships, which runs from July 6 to July 13.

Gallatly will join them, if there is an injury or illness in the girls’ squad, but will begin training with the team for the next 10 weeks ahead of the event.

Burgiel said he was ecstatic to be selected alongside his mate, Hrehoresen.

“It is great to have another Maffra player playing with me when we go up to Darwin,” he said.

“Throughout the selection, I have made many friends and am looking forward to playing with them as well.

Burgiel said he thought his defensive play had improved from when he first started in the program.

“I’m looking forward to further improving my skills and honoured to represent my state,” he said.

Hrehoresen added he too was excited to be representing country Victoria and Maffra at the high level.

“The amazing thing is I get to do it with my great mate,” he said.

“This opportunity is a fantastic reward for years of hard work, dedication and sacrifice by not only me, but also my family.”

Gallatly said she was thrilled just to be selected for the combine.

“It was a goal of mine to be at least emergency, but I went in with no expectations, because I am bottomage,” she said.

“I did my best and have been privileged enough to be named emergency, which I am very happy with.”

Basketball Victoria Country describes its under 16s roster as “potent”, selected with the aim to go one better than its runner-up finish to Vic Metro last year.

Head coach Joel Anderson said the side, full of fresh faces, had plenty of multi-faceted players ready to take on the best in Darwin.

“The roster features a lot of quickness and length which we hope will cause a lot of problem for opposition offences,” he said.

“All the players and coaches were really pumped (at the trials) after selections and they’re really hungry to build their own identity and take on the best the other states have to offer.”

Kaleb Sclater from Maffra is the under 16 boys’ team development coach, and said even though he won’t see Gallatly, he was stoked for all three of them.

“I’ve seen how hard they all work and its a credit to them,” he said.

Sclater will join Burgiel and Hrehoresen during games and training sessions, and said he was looking forward to seeing their games progess.

He added the achievement was massive for Maffra Basketball Association’s junior program.

“To get two kids in the one team, it’s the first time that’s happened for us, and to have three in the state program at one time is just great,” Sclater said.

“Having these three make a state program shows that one we have some good kids willing to work hard and some good coaches.

“Having Jaime make the squad, especially as a bottom-ager, gives our girls’ program a real boost.”

Sclater said while the boys’ program was strong with big numbers from under 10s to Country Basketball League level, junior girls’ numbers had dropped off a bit over the years, but the association had worked hard to attain strong coaches and stability for the girls’ teams.

“Leanne Gallatly is our coaching director, and she’s working with Meg Fit and Luther Harrington – the under 12 and 14 girls’ coaches – to do a great job,” he said.

“We have also had one of our younger CBL women’s players, Charlotte Kiefer, take on our under 10 girls.”

The local BVC under 14 skills days will take place this weekend at the Traralgon Sports Stadium, and provide opportunities for junior players across the state.

The sessions are the starting point of BVC’s performance pathways and are where Burgiel, Hrehoresen and Gallatly began their journey to become state players.

The sessions run from 10am until 4pm, with boys participating on Saturday and girls on Sunday.