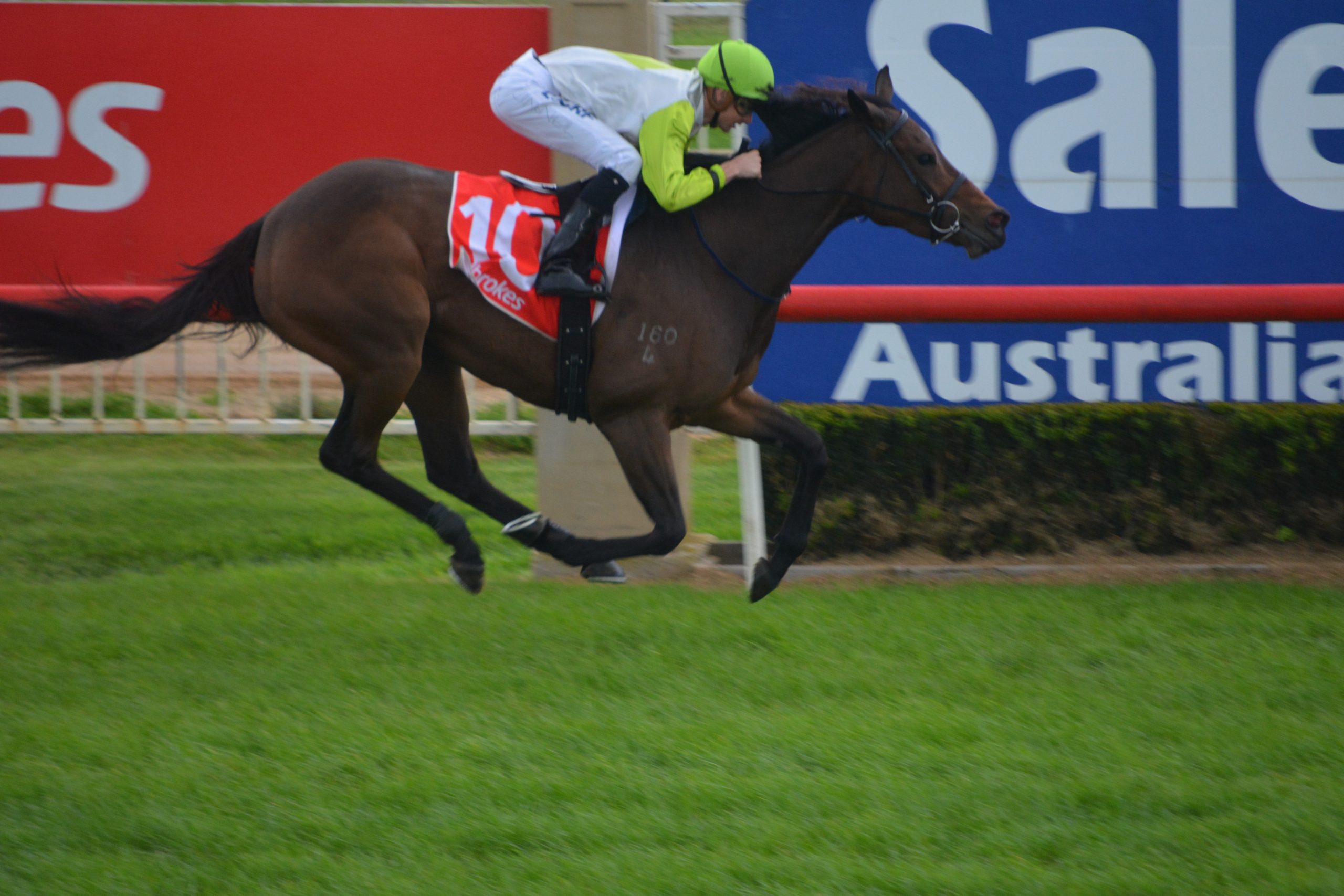 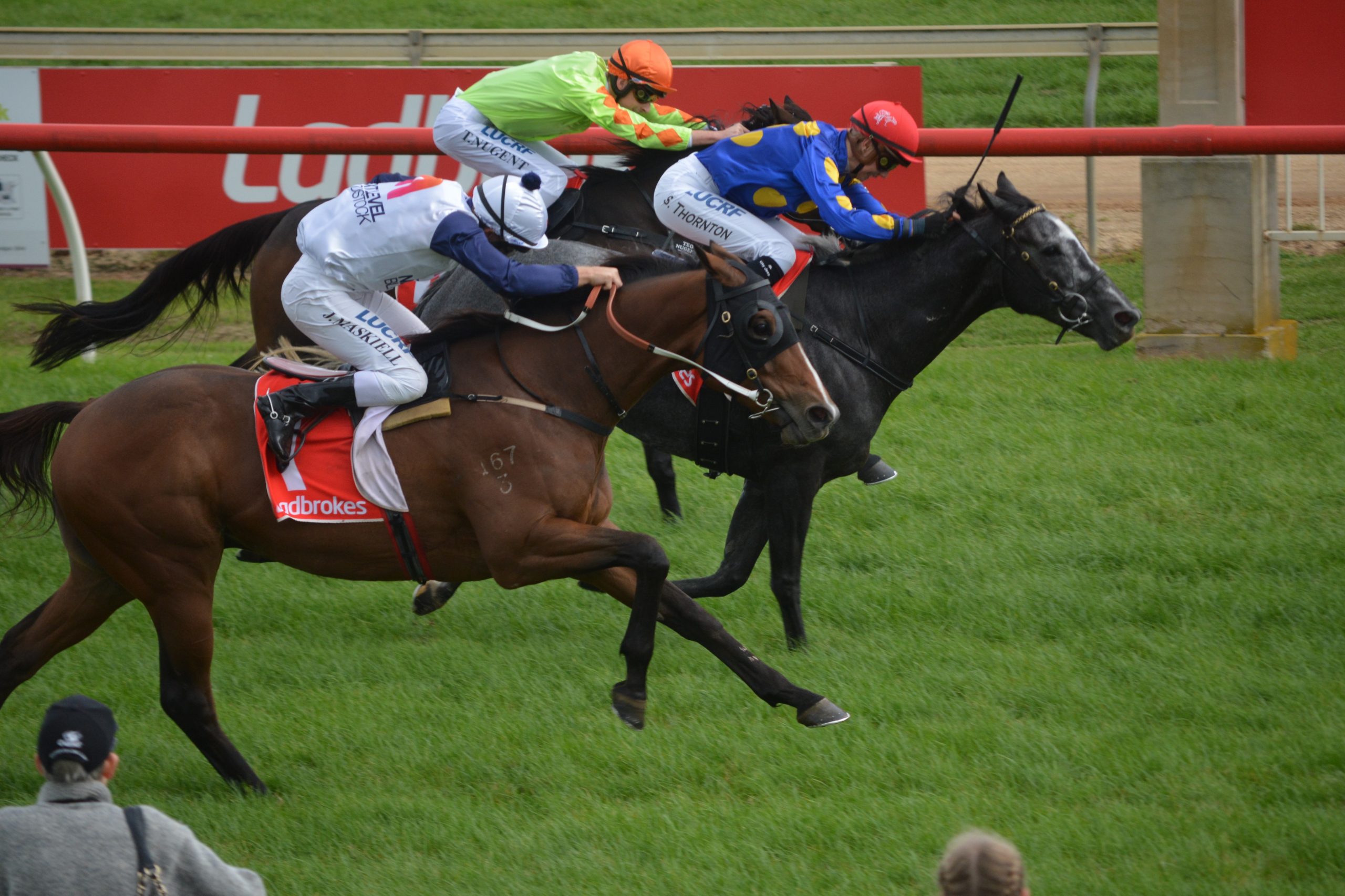 A MOE-trained horse won the Maffra Cup on Sunday, a race reduced to five runners after two late scratchings.

The Greenwattle track, rated a “soft six”, held up well on the day, which also feature a dead heat.

Obscura and Reliable could not be separated at the post in race eight, which was declared a dead heat after an extensive review of the photo.

Bundalaguah trainer Sharyn Trolove began the day on a high when her three-year-old gelding Not Enough Effort scored an impressive win in race one, before Caulfield and Flemington based horses began to dominate the track in the next few races.

In race five, local galloper Ali Orphan, ridden by Kate Walters, had to settle for second behind Dash For Dee, while Amastryker saluted first in race six.

The next meeting at Greenwattle will be held on Monday, April 29.