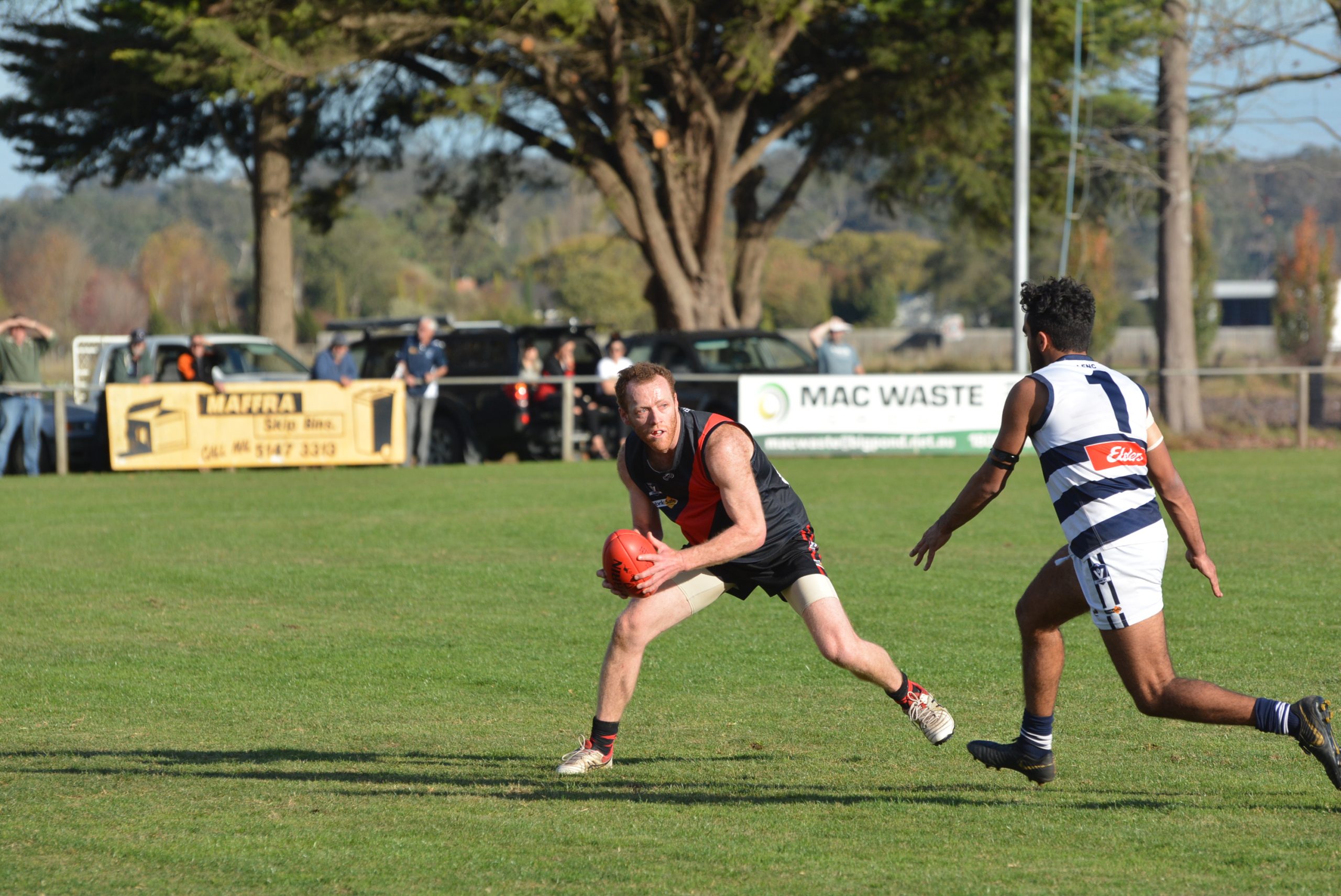 ROUND eight of East Gippsland football will see the fixture swing back around to how it looked at the beginning of the season.

With teams now having all played each other, most will be able to enter their weekly assignments with a rough idea of how their opponents will shape up and what style of gameplay they will bring to the table.

LAKES Entrance will hope its stop-start season gains a bit more momentum when it plays Stratford on Saturday.

The Seagulls have been largely uninspiring so far this season, while Stratford has put together a number of strong performances after a worrying start saw it lose two of its opening four games.

The Swans easily accounted for Lakes Entrance the last time around, but will know playing away from home will present an entirely different prospect.

A loss will mean the Seagulls will be faced with the task of needing to win at least eight of their remaining 10 games to even be a mathematical chance of reaching the finals.

ORBOST-SNOWY Rovers will make the long trip west to play Boisdale-Briagolong, in what threatens to be a one-sided affair.

In the top versus bottom clash, the Bombers will no doubt be looking to put the game beyond doubt as quickly as possible, and boost their percentage in the process.

If the match proceeds as expected, Boisdale-Briagolong may look to try a number of players in new positions and polish up some skills.

At the bottom of their hearts, the Blues probably know they will be in for a tough day, but will still need to come mentally prepared to at least compete and defend, otherwise run the risk of the margin blowing out to an astronomical amount.

LUCKNOW will travel to Paynesville in the match that has the most riding on it.

Both teams currently occupy positions five and six on the ladder respectively, and will be desperate to secure the four points.

The Gulls have won two games so far, and will need to string some wins together in the next few weeks if they are to remain a chance of playing finals.

Lucknow is in a similar position, although the Magpies have an extra win under their belt from Paynesville. The Magpies will be hoping for both a strong performance and for other results to fall their way to allow them to break into the top four.

WY Yung will host Lindenow and will head into the match feeling relatively fresh following its win over Orbost-Snowy Rovers.

Despite losing two of their past three games, the Tigers have been unlucky on a couple of occasions, with a close loss to Paynesville and a competitive effort against ladder leader Boisdale-Briagolong showing they have the capabilities to match it with the best sides.

Lindenow will present a sizeable challenge for the Tigers, and will look to build on its superior percentage, which currently leads all comers at more than 200.